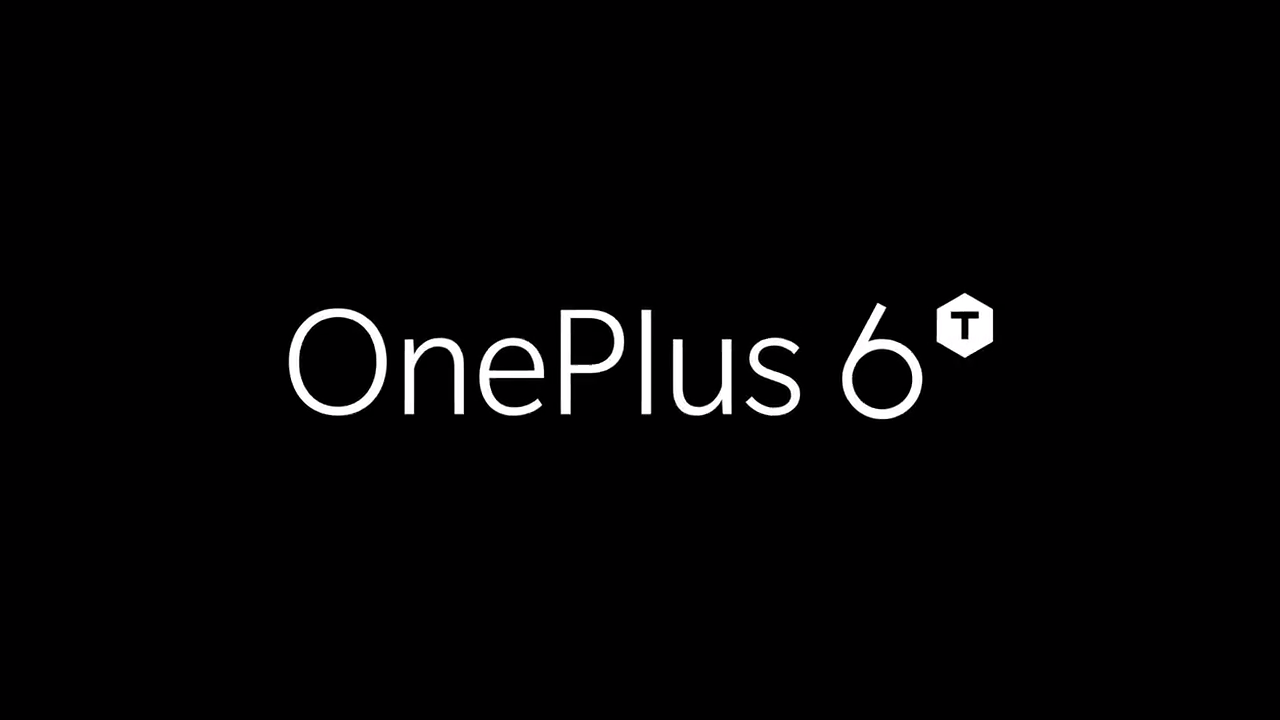 Just hours after announcing that the OnePlus 6T would be officially unveiled on October 30th, the Chinese company has confirmed that the smartphone will be available a week later, on November 6th. It’s not often that a phone maker is willing to divulge this much information ahead of the reveal, but in light of the leaks that have spoiled every recent phone reveal, OnePlus has been more open than ever leading up to the OnePlus 6T launch.

On Monday, OnePlus announced that it would be holding a big event called “Unlock The Speed” in New York City on Tuesday, October 30th at 11 AM ET. If you want to go and be among the first to see the OnePlus 6T in person, tickets are on sale from OnePlus’s website for $20, and include a free pair of Bullets Wireless headphones.

As for the phone itself, we still don’t know how much it will cost or how its specifications will compare to those of the OnePlus 6, but the company has shared a few of the biggest features of the OnePlus 6T over the past several weeks. For example, the OnePlus 6T will be the first OnePlus phone to feature an in-display fingerprint sensor, meaning you won’t be reaching to the backside of the phone anymore to unlock it.

But in order to add the new sensor and increase the size of the battery, OnePlus had to make a few compromises, most notably the removal of the 3.5mm headphone jack. OnePlus had always bragged about the fact that it retained the headphone jack long after Apple eliminated the jack from the iPhone, but OnePlus executives have explained that it simply wasn’t possible to move forward with its design goal without removing the jack.