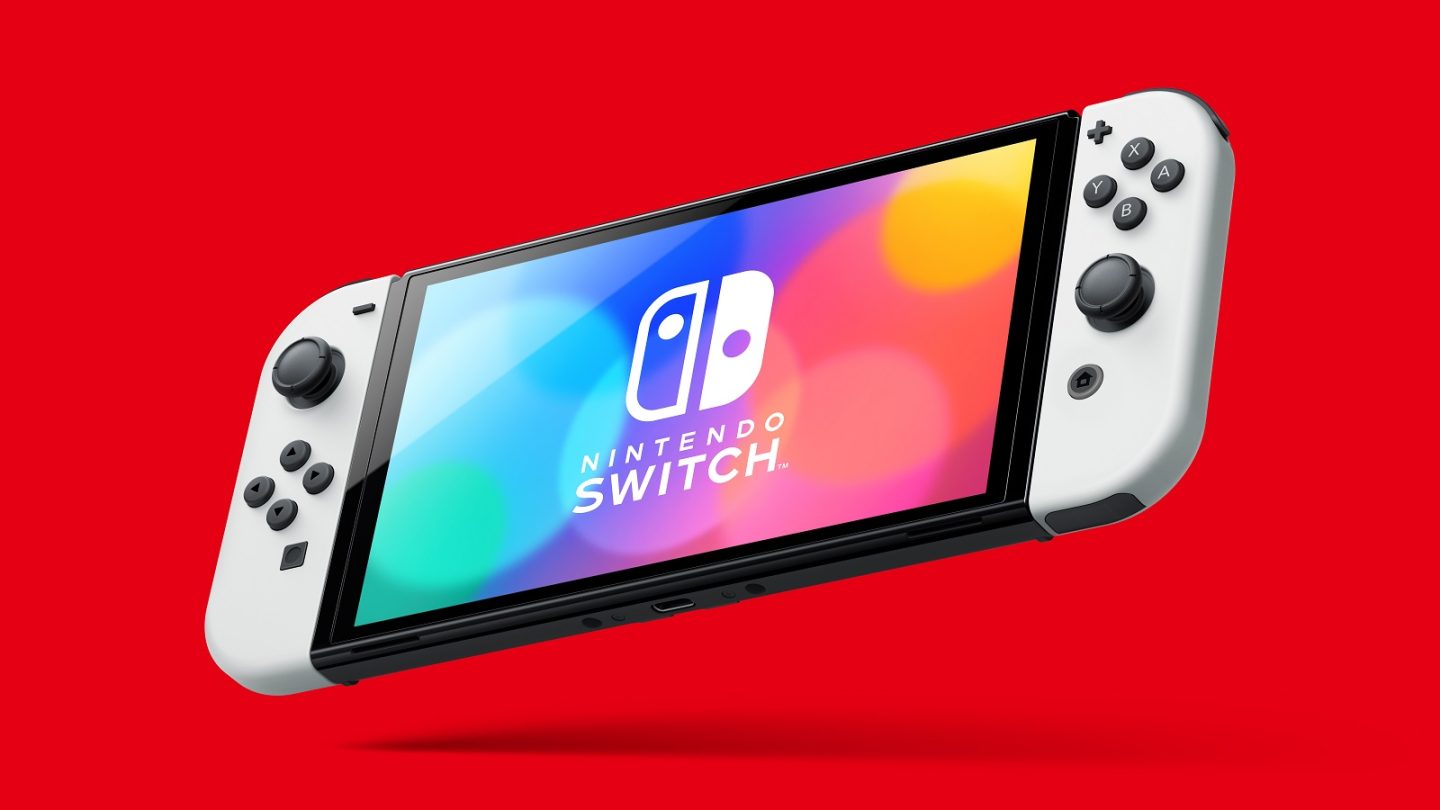 March was the five-year anniversary of the launch of the Nintendo Switch. The Switch has been an unmitigated success story for Nintendo, receiving critical acclaim for its design and a robust library of games. Nintendo has shipped more than 100 million Switch consoles. The Switch is also the best-selling console of 2022 in the US so far, topping PlayStation and Xbox. But as with every console generation, this one will come to an end eventually. As such, one industry analyst is predicting that Nintendo will launch the Switch 2 in 2024.

“By the end of that year Switch is predicted to have sold through 146m units,” the note says, “meaning it still has the potential to become the best-selling console ever by the end of its lifetime, selling over 158 million units and overtaking the PlayStation 2.”

To put all these numbers into perspective, Nintendo only sold 13.5 million Wii U consoles in total. Meanwhile, the original Wii moved over 101 million units, which the Switch has already topped. Last week, Nintendo reported that it has now sold over 107 million Switch consoles, putting it right behind the PS4 on the list of best-selling consoles of all time.

Is it really time for a new Switch?

With that in mind, you might be wondering why Nintendo would move on from the Switch. Looking back to the NES, a Nintendo console generation has never lasted longer than seven years. The SNES came out seven years after the NES. SNES, Nintendo 64, GameCube, Wii, Wii U — all five consoles were replaced within six years by their successors.

The Switch was significantly less powerful than the PS4 and Xbox One when it launched. Now that the PS5 and Xbox Series X are out, the Switch looks like an ancient relic by comparison in terms of specifications. This has not had any noticeable impact on the success of Nintendo’s games, with titles like Mario Kart 8 Deluxe, Animal Crossing: New Horizons, and The Legend of Zelda: Breath of the Wild all having sold over 20 million copies.

Nevertheless, Ampere Analytics predicts that sales will begin to slow in the coming months. As Harding-Rolls notes, Nintendo is forecasting 21 million Switch shipments from April 2022 to March 2023. That’s two million fewer than the 23 million it sold last fiscal year. The analyst does believe that the upcoming Breath of the Wild sequel will prompt some Switch owners to upgrade to the OLED model. Even still, Switch sales should decline year-over-year.

Regardless of when Nintendo plans to launch its next home console, chances are good that development has already begun. We still don’t know what the console will look like, but we hope it’s powerful enough to play more third-party games than the Switch.