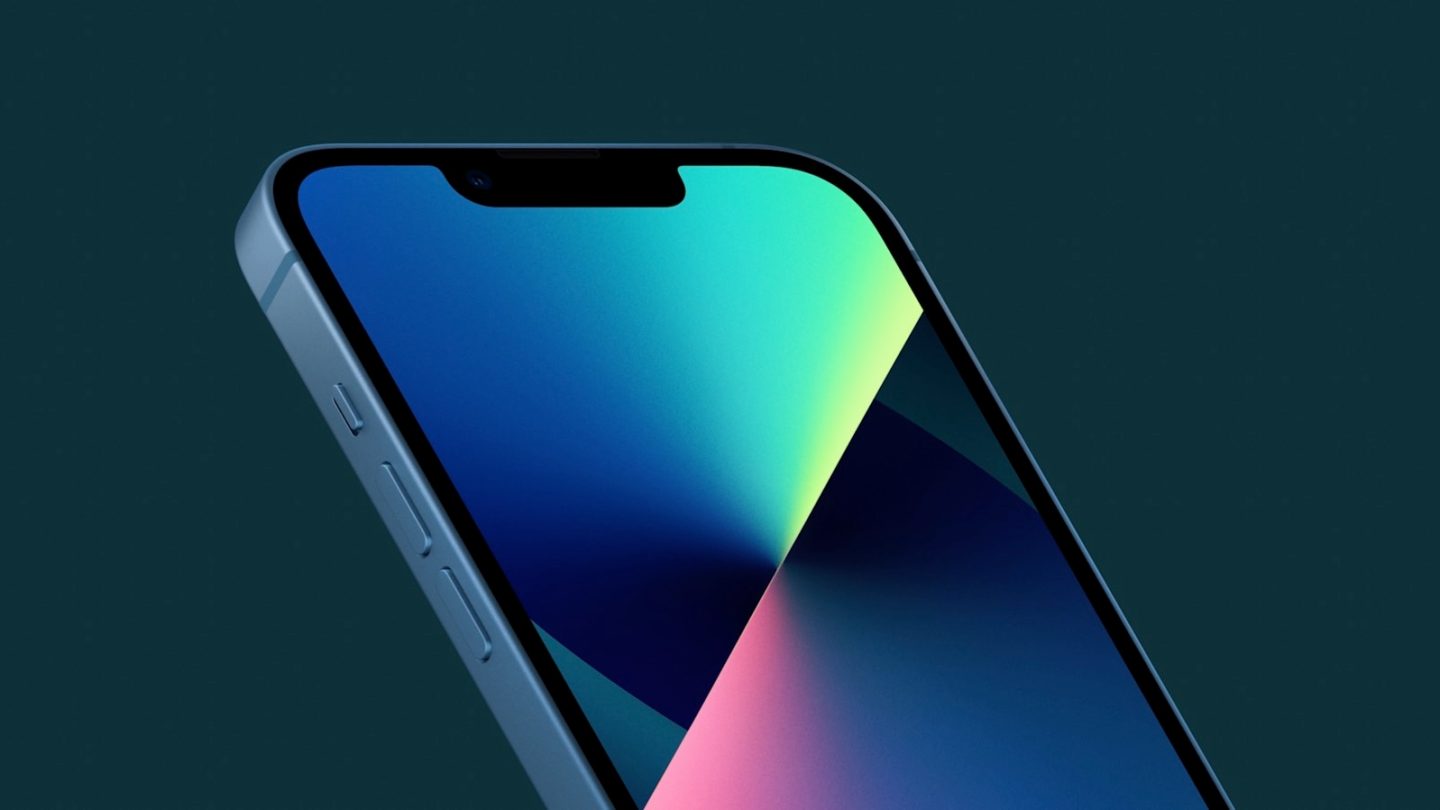 There’s an old Jerry Seinfeld bit where the famous comedian talks about how our relationship with the phone has done a complete 180. As the joke goes, when the phone rang in the 80s and 90s, people rushed to pick it up to see who was there. There was excitement in the air! Now with smartphones and caller ID, people would rather avoid talking on the phone altogether. Coupled with the onslaught of scams and robocalls, anti-phone sentiment has only grown stronger in recent years. But what if there was a way to make iPhone calls bearable? What if there was a way to bring the phone call into the modern age?

As mentioned above, people avoid the phone like the plague largely because of scammers and robocalls. What’s more, sometimes someone calls you and you’d rather just text instead. To address this reality, Dan Mall on Twitter recently posted a pretty intriguing iOS concept. The end result could theoretically change the way we view iPhone calls.

As evidenced in the mockups below, a caller would have the option to add a message about the purpose of the call. In turn, the recipient would see the message alert alongside the incoming iPhone call. 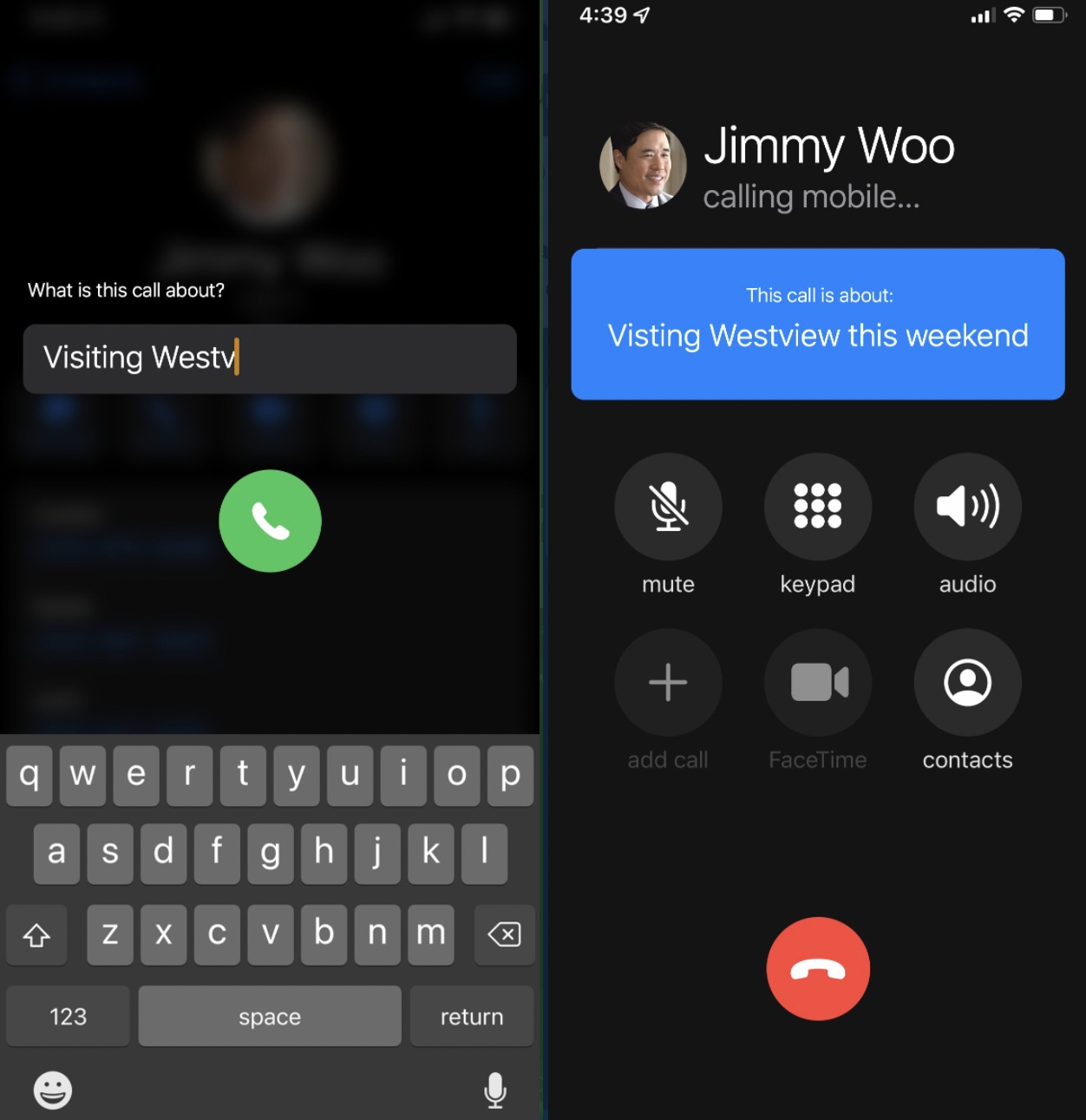 All in all, it’s a pretty slick concept. Oftentimes, people are reluctant to pick up the phone because they’re not sure what the caller wants. This is true even if the caller is a friend or family member. Imagine, for instance, you’re inclined to ignore a call from your brother because you assume he’s going to talk endlessly about his politics. Now imagine an instance where a call from your brother comes in and you know in advance that he wants to talk about the NFL playoffs so you excitedly pick up the call.

A mockup of what this new age of iPhone calling would look like for a recipient can be seen below. You’ll definitely want to expand the Twitter view to see the full picture.

And while this might be too aggressive, Mall also envisions a scenario where the only calls that can go through are ones with a text message attached.

Additionally, what is the plan to block scammers calling from unfamiliar numbers with fake messages? If anything, the feature above might give scammers a whole new way to pester iPhone users. One solution to this scenario is that it would only be possible to attach a message to someone who has you listed in their address book as a contact.

All in all, this concept designed to improve iPhone calling is certainly compelling. And with the iPhone 14 launch still months away, perhaps Apple has enough time to implement this idea before fall.