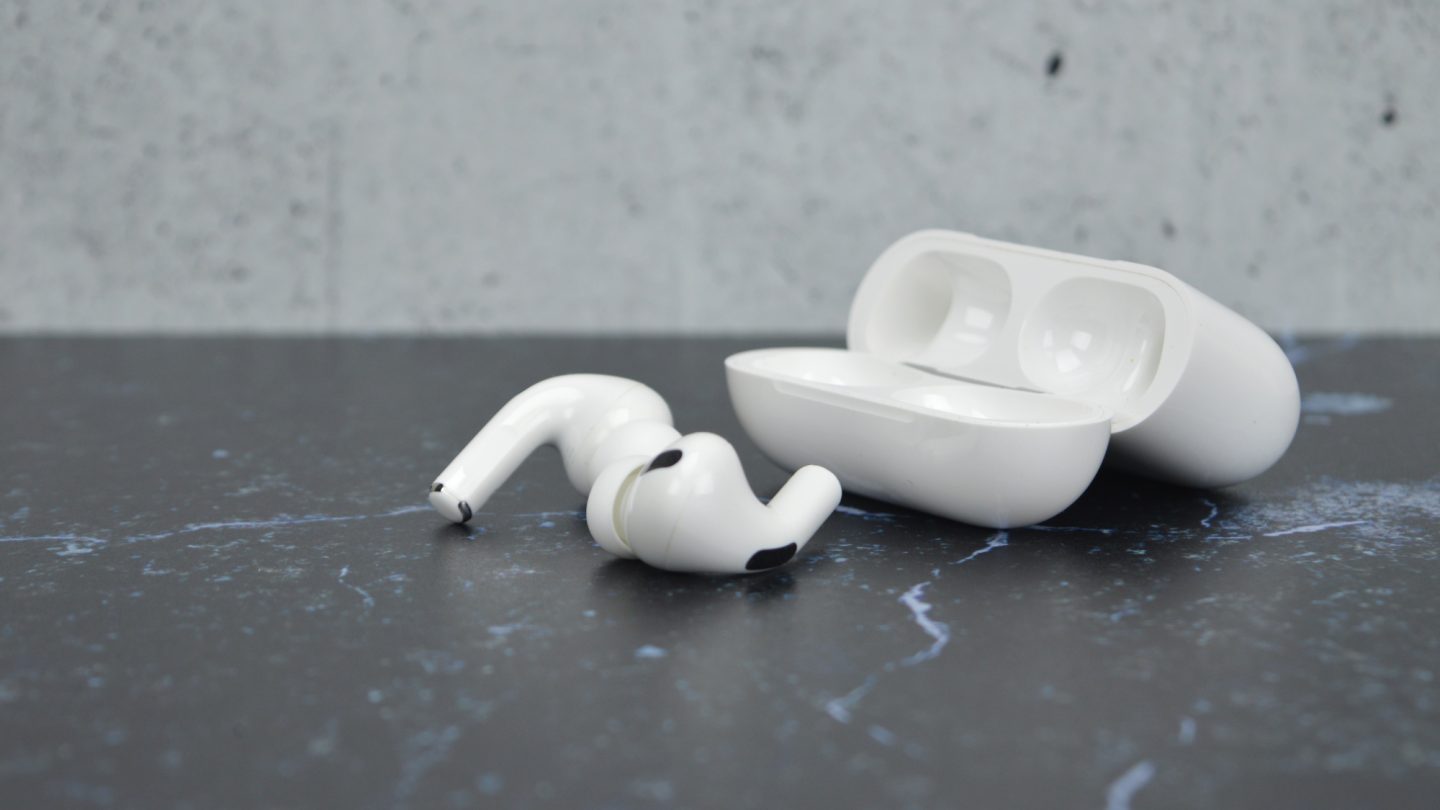 Apple has made health and wellness key components of the iPhone and Apple Watch in recent years. In iOS 15, Apple even added the ability to share health information with trusted family members and caregivers. Now, according to a new report from The Wall Street Journal, Apple is considering turning its AirPods wireless earbuds into health devices of their own in the coming years.

The Wall Street Journal recently obtained documents that show that Apple is studying ways to bring new health features to AirPods. Future models may be capable of “enhancing hearing, reading body temperature, and monitoring posture,” according to the leaked documents.

The WSJ notes that it isn’t clear if Apple plans to develop specific hearing-aid features for the AirPods. Instead, Apple might decide to market the existing features as potential hearing-aid alternatives. Just last week, the company rolled out a new feature called Conversation Boost for its AirPods Pro. As the name suggests, Conversation Boost increases the volume of the person speaking directly in front of you. Apple might enhance this feature, or just market it as a health feature.

The documents also reveal that Apple is already building prototypes for AirPods that can take a user’s temperature from inside their ear. The company is also expected to add a temperature sensor on the Apple Watch Series 8. This would give Apple device owners two ways to take their temperature.

Finally, Apple would use the motion sensors in the earbuds to detect a user’s posture. If your AirPods detect that you are slouching, they will alert you to improve your posture. If you wear AirPods to take calls and listen to music all day at work, this could be an incredibly useful addition.

Here’s why this matters

The Wall Street Journal notes that while 28 million Americans suffer from mild hearing loss, only 5% use a hearing aid. Meanwhile, only 37% of the 12 million people that have moderate hearing loss are using hearing aids. An audiologist explains why Apple entering the field would be a big deal:

Dr. Nicholas Reed, an audiologist at Johns Hopkins, said the prospect of Apple offering future AirPods as an over-the-counter hearing aid would be a potential game-changer. He said that Apple’s ubiquitous earbuds can break the old-age stigma associated with traditional hearing aids, which often prevents people from wearing them, and would cost far less than traditional hearing aids.

For now, Apple can’t market AirPods as hearing aids due to federal regulations. Currently, licensed hearing specialists that can tune hearings aids for each individual wearer are the only ones that can sell them. Furthermore, Apple could always scrap these features before they ever see the light of day. In the meantime, we expect Apple to introduce the third-generation AirPods this fall.