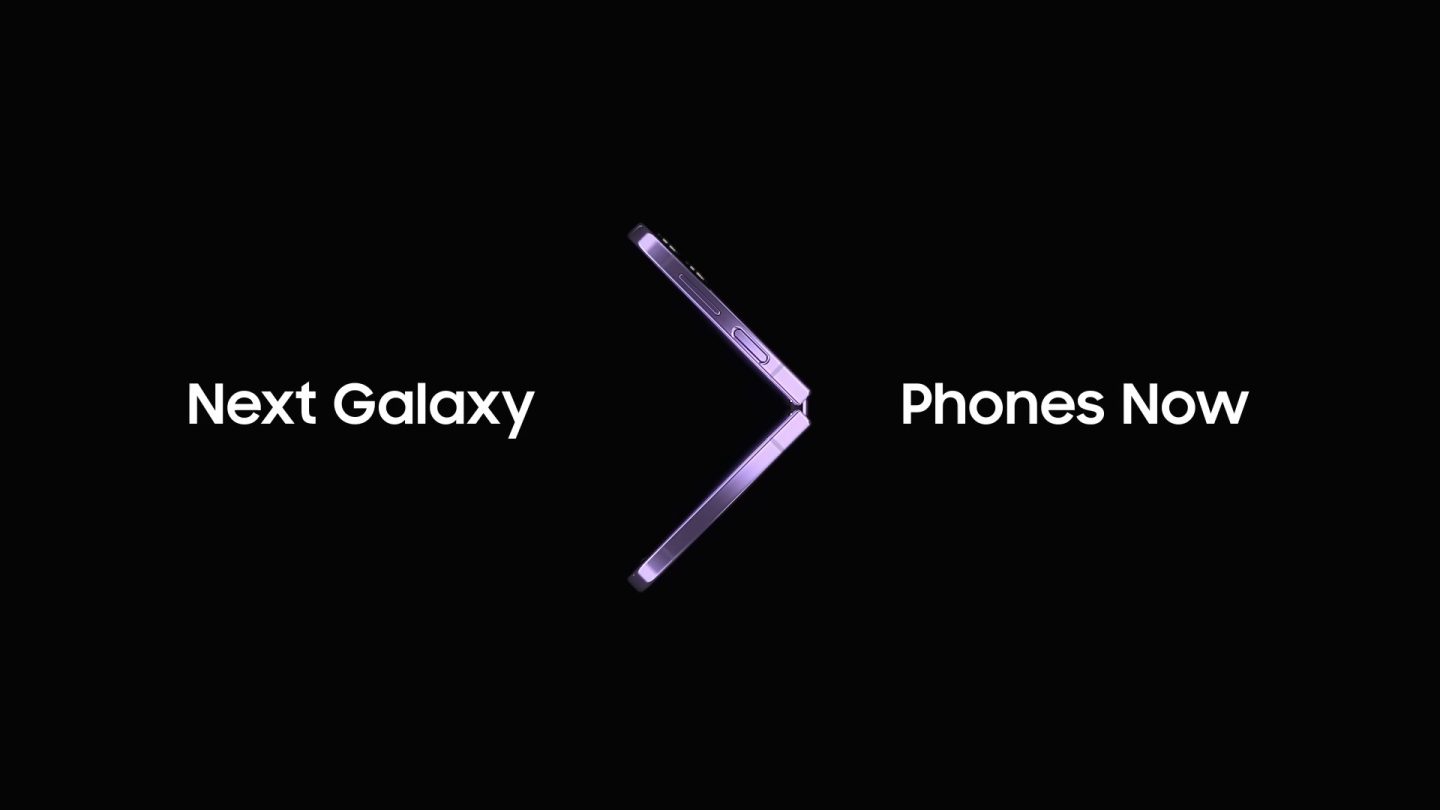 The future of Samsung’s foldable phones is finally here. On Wednesday, August 10th at 6:00 a.m. PT / 9:00 a.m. ET, Samsung will host its latest Galaxy Unpacked event to reveal the new Galaxy Z Fold 4, Galaxy Z Flip 4, and more. Unsurprisingly, leaks have already spoiled nearly everything there is to know about the new phones, but perhaps Samsung will have some surprises in store. You can watch along live to find out below.

For months, Samsung has been hyping up its next-generation foldable phones. The Galaxy Z Fold 4 and Galaxy Z Flip 4 should be the highlights of this Unpacked, as Samsung continues to iterate on the design while improving performance on both devices.

According to leaks, the Galaxy Z Fold 4 will feature a 7.6-inch Dynamic AMOLED 2X display as well as a 6.2-inch cover display. Inside the device are the Snapdragon 8 Plus Gen 1 processor, 12GB of RAM, up to 1TB of storage, and a 4,400 mAh battery. The rear triple camera array will contain 50 MP, 12 MP ultrawide, and 10 MP telephoto lenses.

Samsung should also announce the Galaxy Z Flip 4 at the August event. Leaks point to a 6.7-inch Dynamic AMOLED 2X display and a 1.9-inch cover screen. Plus, the flip phone will have a Snapdragon 8 Plus Gen 1 CPU, 8GB of RAM, 128GB of storage, and a 3,700 mAh battery. On the back of the phone are a 12 MP wide angle lens and a 12 MP ultra-wide angle lens. The Z Flip 4 will also feature a 10 MP front-facing camera when you flip it open.

In addition to new phones, Samsung will also reveal a new wearable device this Wednesday. We expect to see the Galaxy Watch 5 at its August Galaxy Unpacked. Rumors suggest that it will come in two sizes: 40mm and 44mm. There will also be a slightly larger Galaxy Watch 5 Pro with a rotating bezel. Both models will support faster charging speeds.