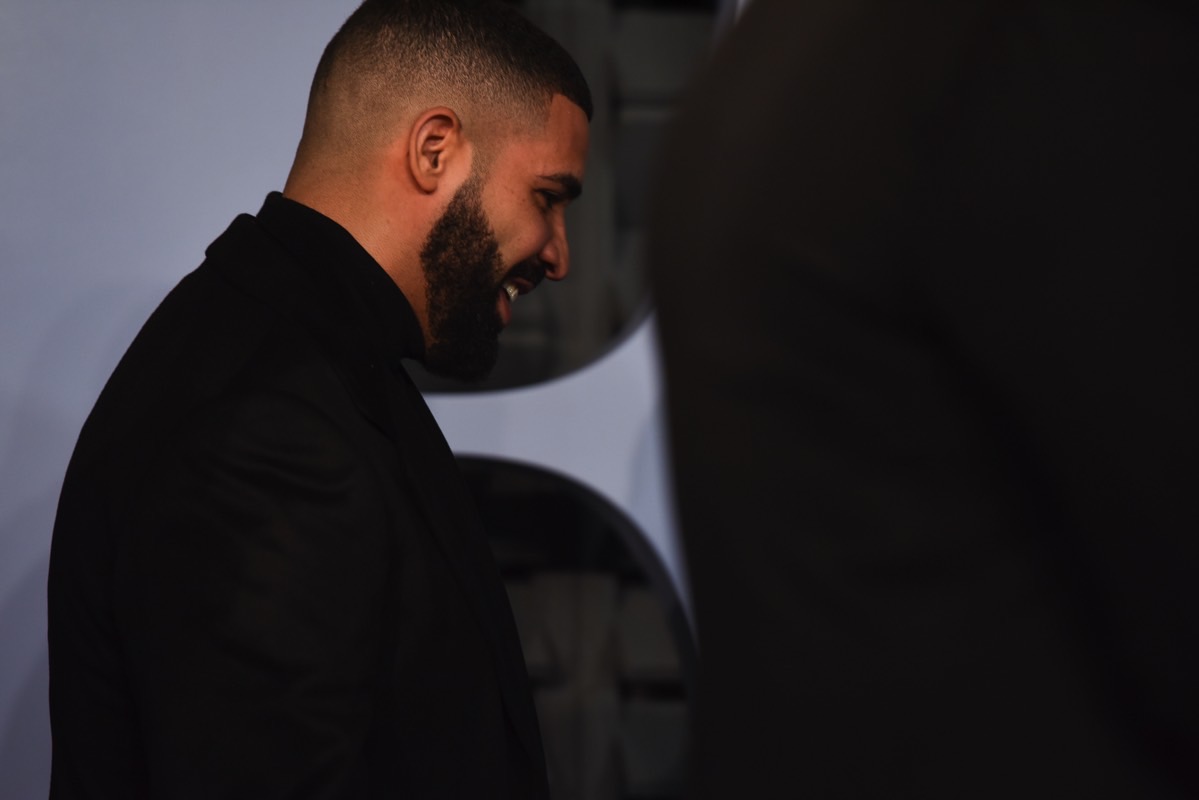 There’s no denying that Fortnite is a quite a sensation in the Battle Royale genre, but just because you’re playing one of the most popular games out there right now will not guarantee success on Twitch. What you really need to drive up the number of viewers streaming your gameplay — rather than play the game themselves — is Drake. Yes, Drake the rapper. That Drake! Having him play Fortnite with you will definitely help you set new records for concurrent Twitch viewers.

No matter how cool Fortnite is right now, having Drake play with you on Twitch is no easy feat. You have to be a Twitch star yourself to entertain such guests.

Tyler “Ninja” Blevins is one such Twitch star — maybe the most popular one. He has over 3 million followers on the platform, Engadget reports, with 160,000 of them being paid subscribers. In other words, he’s making hundreds of thousands of dollars each month from streaming while he plays video games, according to estimates.

His Twitch fame is what made this Drake invitation possible. And that’s what drove people to watch the stream. At around 1:00 AM, more than 500,000 people were watching them play Fortnite together. The stream registered more than 600,000 viewers at times, with Kim Dotcom joining the pair at one point. Don’t worry, if you missed it all last night, you can still watch some of the action at this link.

As for Fortnite, the mobile version of the game is supposed to launch soon, so get your iPhones and Android devices in order. Twitch fans out there should know that Amazon just kicked off a new program that awards Amazon Prime subscribers free games every month.