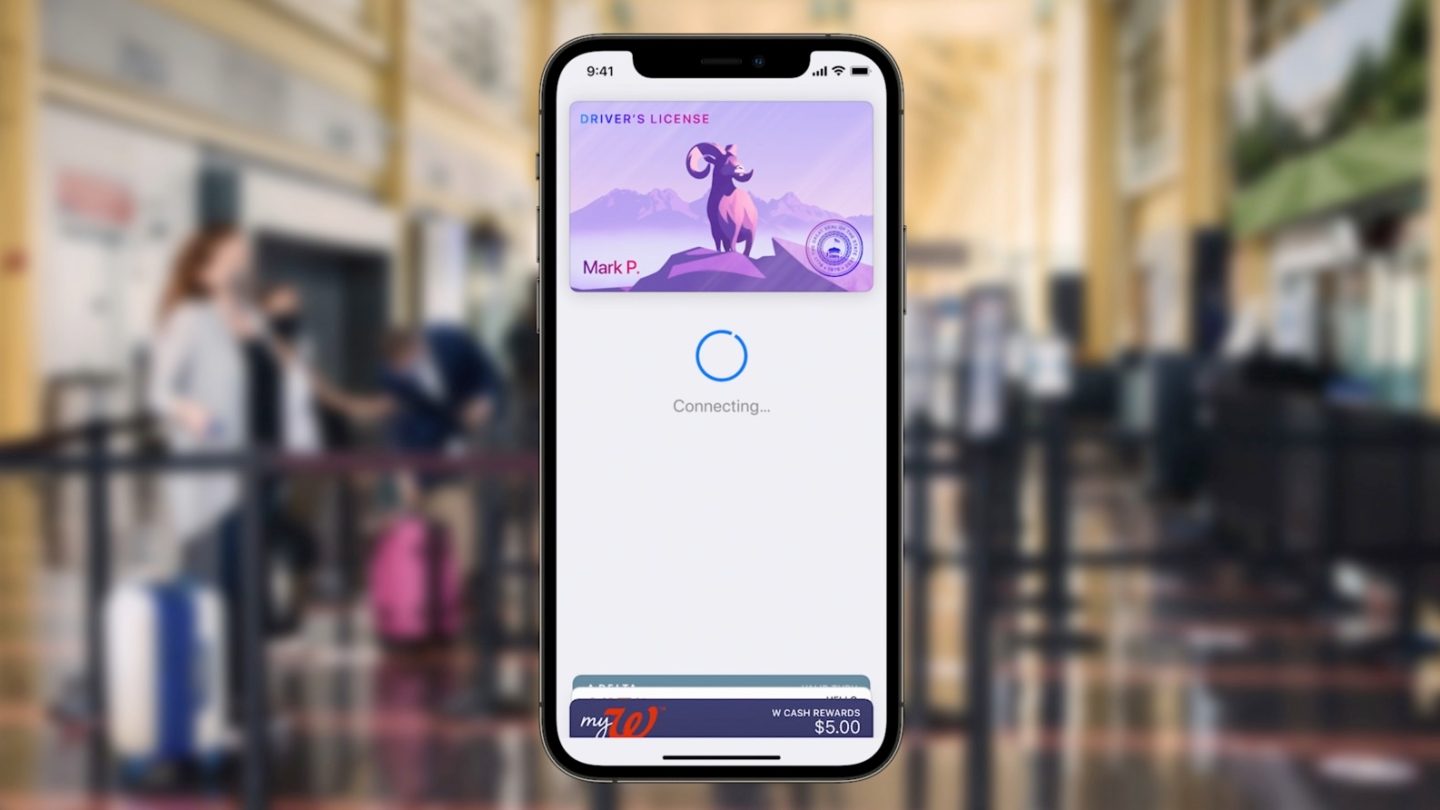 In addition to seeding iOS 16 beta 7 on Tuesday, Apple also rolled out the first iPadOS 16.1 beta. Apple confirmed that iPadOS 16 won’t be ready when iOS 16 launches next month, so iPadOS 16.1 will be the first public version of the software. But iPadOS 16.1 is more than just bug fixes — it also introduces new features that will likely come to iOS 16.1 as well.

According to 9to5Mac, iPadOS 16.1 gives iPad users the ability to uninstall the Wallet app.

Up until now, it has never been possible to delete Apple’s Wallet app from an iPhone or iPad. The only option is to remove the app from your Home Screen. Wallet will still appear in your App Library and it will remain installed on your device.

9to5Mac claims that code in iPadOS 16.1 makes it clear that the Wallet app will be “deletable” in iOS 16.1 and iPadOS 16.1. If you do delete the app, you will lose some core functionality on your device. For example, Apple Pay won’t work without the Wallet app.

If you try to make a purchase with Apple Pay, your device will deliver the following message: “Download the Wallet app from the App Store.”

As 9to5Mac explains, this change might be a response to antitrust complaints against Apple. In May, the European Union shared a Statement of Objections criticizing Apple for restricting the iPhone’s NFC technology to its own payment platform. Then last month, a law firm filed a lawsuit against Apple for forcing banks to adopt Apple Pay.

Allowing users to delete the Wallet app could help to alleviate some of these concerns. Apple is also bringing Apple Pay to third-party web browsers this fall, and Tap to Pay on iPhone will allow merchants to accept contactless payments using an iPhone.