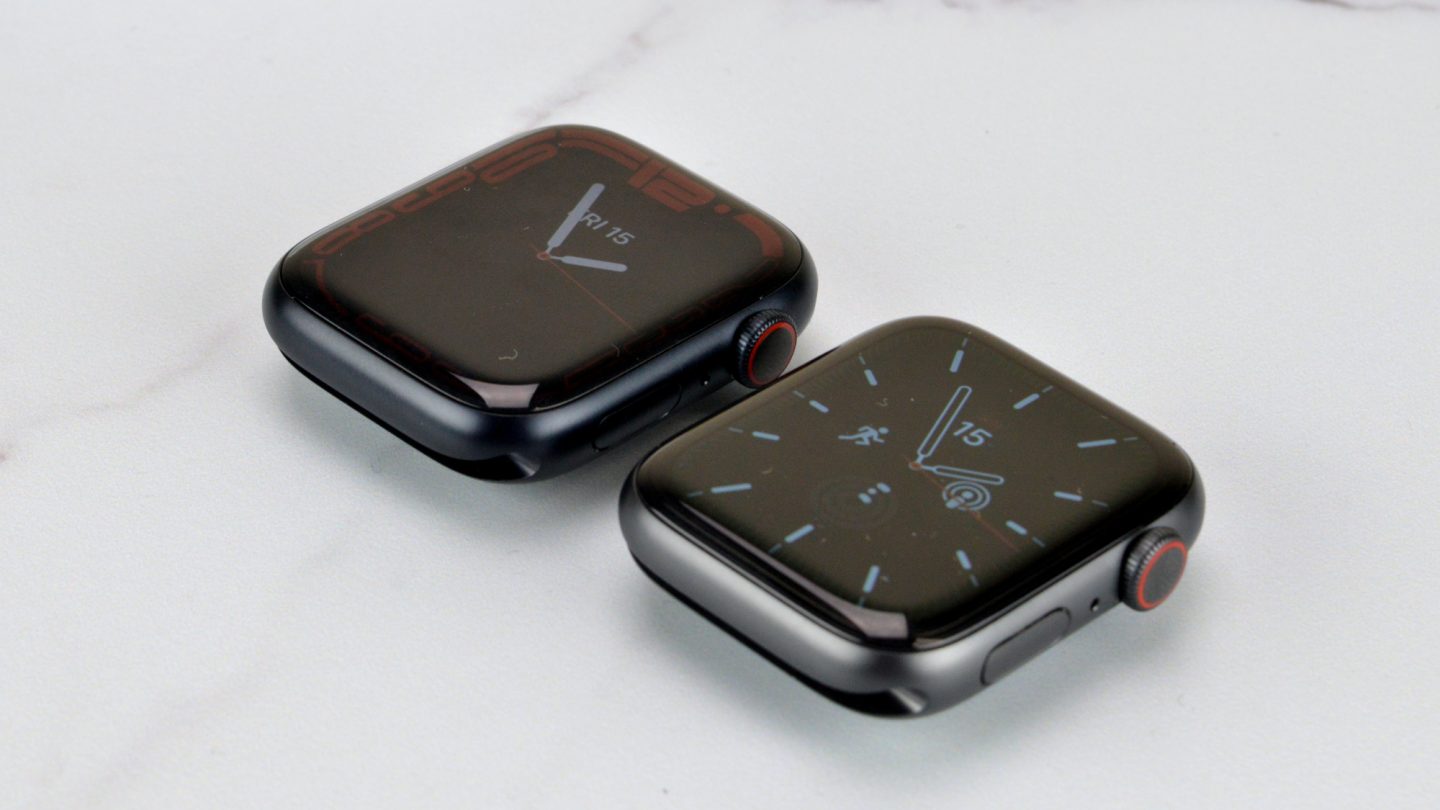 Apple is expected to launch three Apple Watch Series 8 models this September. The new wearables should debut alongside the iPhone 14, with recent reports indicating that Apple will introduce a larger model than the current 41mm and 45mm screen variants. The extreme sports edition device might be called Apple Watch Pro, and a price estimate indicates it might be as expensive as the current iPhone 13 Pro.

What will Apple call its extreme sports wearable?

Bloomberg’s Mark Gurman said in a recent report that Apple’s extreme sports Watch model will feature a larger display. Customers can expect a 2-inch screen, which is 7% larger than the current 1.9-inch display on the 45mm Apple Watch Series 7. Other leaks had indicated the same screen size bump before Gurman.

This implied the extreme sports model would have a higher price than the base 45mm Apple Watch Series 8 model. But Gurman did not offer a name for the device at the time.

The Apple insider addressed the product’s name in a new Power On newsletter edition and the price estimate. That’s where we got the Apple Watch Pro moniker.

Apple could use different names for the device. Some possibilities include Apple Watch Extreme, Apple Watch Max, and Apple Watch Explorer Edition. But the Apple Watch Pro makes the most sense, as it’ll help Apple align the Watch product family to other devices when it comes to names.

We already have a MacBook Pro, iPhone Pro, iPad Pro, and AirPods Pro. The Apple Watch Pro would offer a “Pro” experience, targeting those buyers who don’t mind paying the extra price.

The Apple Watch Pro will have a 46mm or 47mm screen. The display will be more shatter-resistant than the Series 8. The case will be made from a premium, non-aluminum metal, Gurman says. Titanium is the likely choice, as it’s more durable than steel.

The Apple Watch Pro will be more rugged as a result. The size increase also helps Apple increase the battery life, although there’s no estimate for it. The device would offer enhanced hiking and swimming tracking. It’ll also feature a temperature sensor like the Apple Watch Series 8 models.

Gurman reminds us that the current Apple Watch Edition is practically a Titanium Series 7 device. The 45mm model starts at $849. Therefore, the Apple Watch Pro price should be higher than that. The leaker offers a price estimate of $900 to $999 for the device, which is what you’d pay for a 128GB iPhone 13 Pro right now.

The report focuses on the Apple Watch Pro, but Gurman also tackles the more affordable Series 8 models that will get buyers cheaper prices.

The Apple Watch Series 8 will come in 41mm and 45mm sizes like its predecessor. They will feature updated displays, the S8 chip, and the temperature sensor. Prices should start at $399 for the 41mm model.

Apple should retire the Series 3 this year, although it’s unclear whether the older Apple Watch SE will replace it as the most affordable watchOS wearable.