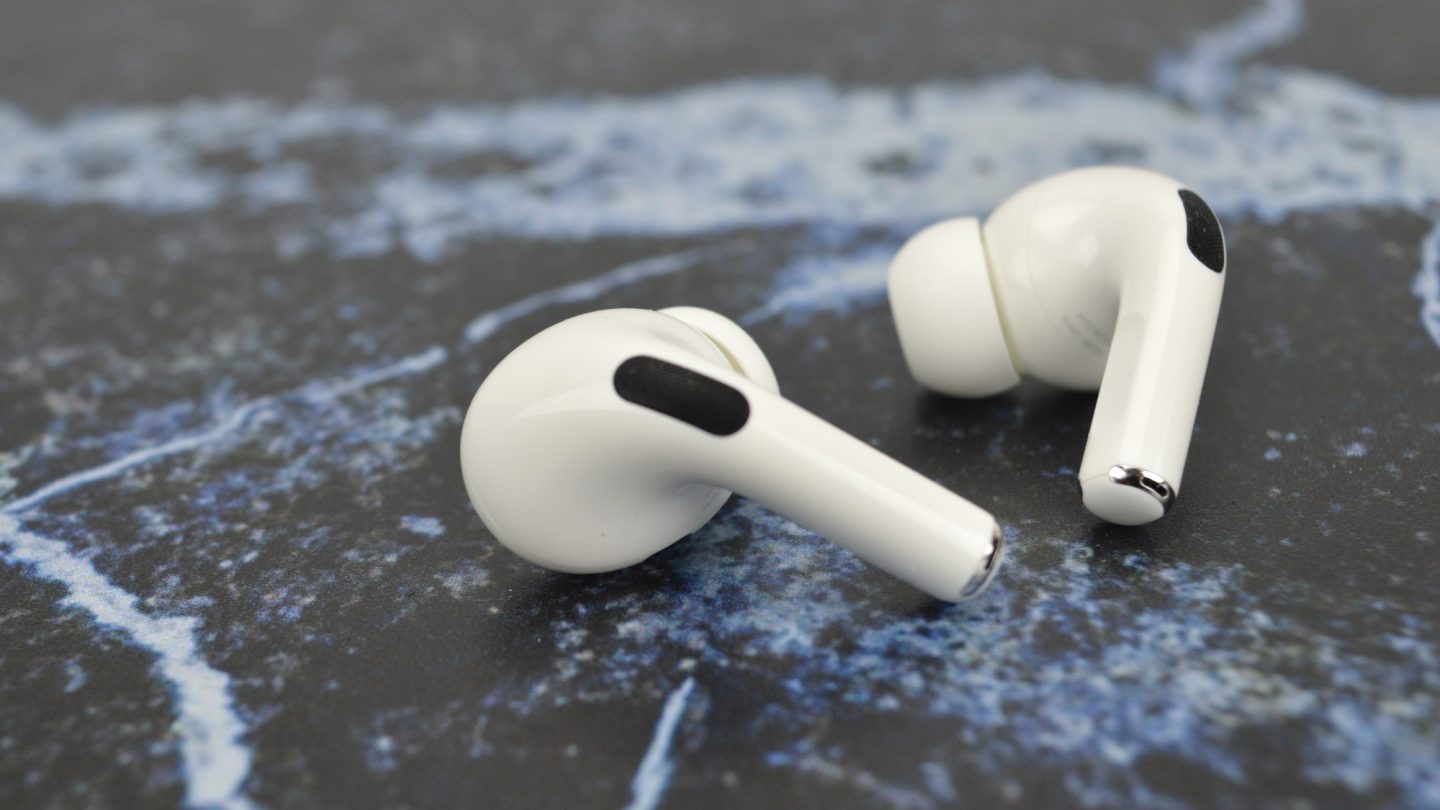 Apple AirPods are among the most popular tech gadgets, across any product category. And they only get better — fantastically better, actually — with each new generation. I recently bought a member of my household a pair of Apple AirPods Pro. But after getting a taste of my AirPods Max, and the comfort of the over-the-ear headphones mixed with the sublime sound quality and noise cancellation, jealousy set in. And I had to replace their AirPods Pro I originally bought as a gift with the higher-end AirPods Max. C’est la vie.

Speaking of AirPods, they’re already packed with great features like the ability to detect when you’ve removed them from your ears. And when you’ve put them back in. So that, say, the music you’re listening to automatically pauses and then resumes once the buds are back in place. Or over your ears, in the case of the Max. But according to a newly published Apple patent document, the iPhone maker might also be about to bring yet another useful new feature to the gadget. Specifically, a biometric form of user authentication.

Software updates for Apple products like iPhones and iPads always bring a host of new features and capabilities. Such as the just-released iOS 15.4 beta 1, out now, that allows users to set up Face ID while wearing a mask. The update also comes with 37 new emoji characters, and opens up Universal Control functionality between iPhones and Mac computers.

The aforementioned patent document, meanwhile, hints at a similar update in the future for AirPods. Titled “User Identification Using Headphones” and filed with the United States Patent and Trademark Office, this document spotted by Patently Apple spells out Apple’s idea for authenticating AirPods users using other nearby devices. As well as ultrasonic signals and voice recognition and even the way a user walks while wearing the AirPods.

The problem this attempts to solve? The risk posed by an unauthorized user picking up and wearing someone else’s AirPods.

Those multiple variables used to verify an AirPods owner’s identity would produce something called a similarity score. It also seems like Apple is going to utilize something that sounds sort of like what my AirPods Max already do now via their excellent noise cancellation. Only, instead of the anti-noise that my headphones use to cancel out sounds around me? This new patent suggests that future AirPods could send out an ultrasonic sound that helps detect … the shape of the wearer’s ear.

For example, various characteristics of the user’s ear provide an echo of the ultrasonic signal which is unique to the user. Variations in the surface of the user’s ear canal may cause the ultrasonic signal to reflect off the surface and generate an echo having a signature that is associated with the user. For example, a user having a larger ear canal may result in an echo having a longer reverberation time than a user having a smaller ear canal.

Always worth noting with this kind of news, meanwhile, is the usual patent disclaimer. Companies like Apple get approval for all kinds of patents, all the time. But there’s no guarantee they will definitely move forward and commercialize the plans described in the patent.