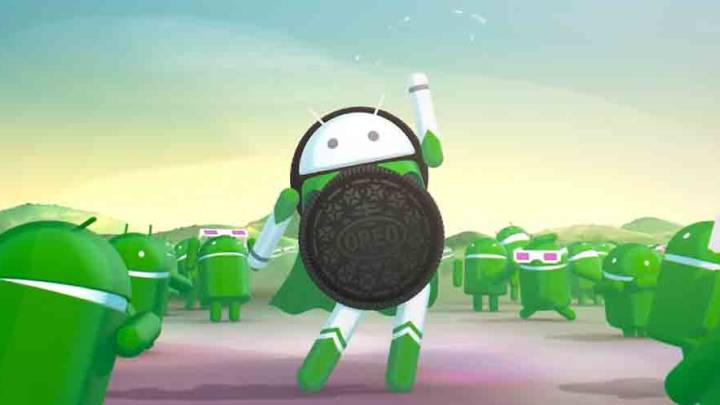 Google pulled off one of the best marketing stunts in history on Monday, by taking advantage of the solar eclipse to announce a cool name for Android O. Android 8.0 is now officially known as Oreo, but as awesome as that may be, the sad fact is that most devices will not get it anytime soon. Unless you own a Pixel- or Nexus-branded gadget, then you’ll have to wait a while longer to get your hands on Oreo.

That said, if you happen to rock one of the Google devices that can run Android 8.0, then you should know Google already posted on its Android Developers blog the download links for Oreo.

As a reminder, you can run Android 8.0 right now if you own a Pixel, Pixel XL, Pixel C, Nexus 5X, Nexus 6P, and Nexus Player. Google has download links up for all these devices. Just follow this link to grab the appropriate system image you require. Instructions for manually flashing a device to the next available Android update — Oreo in this case — are also available on the same page.

Google introduced Android 8.0 back at I/O 2017 a few months ago, releasing the first Android O betas soon after that. In case you’re not familiar with Android O’s brand new features, you should also check out Google’s Oreo announcement (at this link), which goes through all the major additions to Android, both for end users and developers.

Google’s VP of Engineering Dave Burke, who penned the announcement, said that Google worked with various hardware makers, including Essential, Huawei, HTC, Kyocera, Motorola, HMD Global Home of Nokia Phones, Samsung, Sharp, and Sony on Android Oreo upgrades and new releases. These companies are supposed to launch Oreo devices or upgrade existing ones by the end of the year.