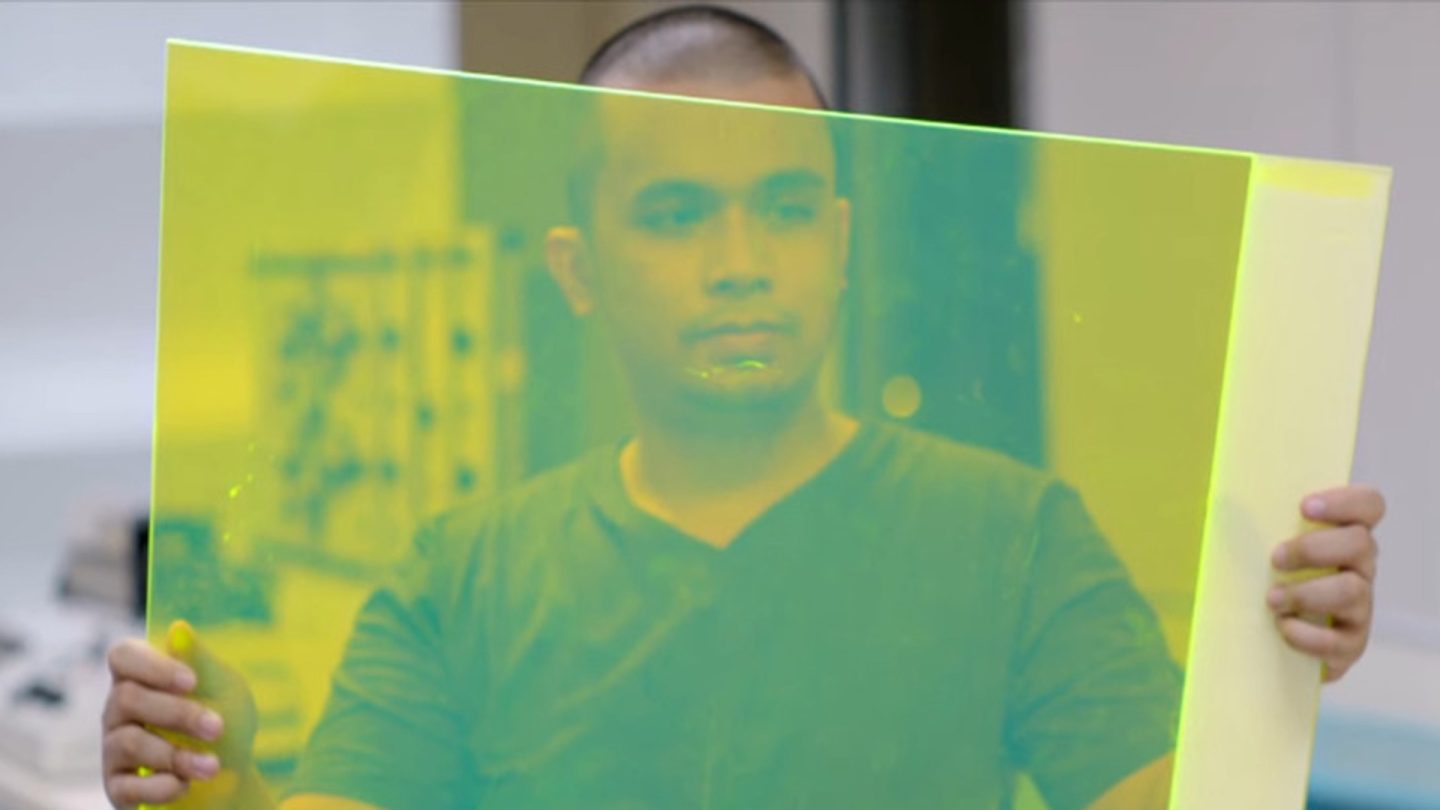 The idea of solar panels that don’t need sunlight might sound crazy, but it’s not completely impossible. As a cornerstone of the revolution to bring more clean energy to people, solar panels have become one of the best options out there. However, these energy conductors have one fatal flaw. They require direct sunlight to create energy. What if we could remove that flaw, though? That was the idea behind AuREUS, a new solar panel that doesn’t rely on direct sunlight to generate energy.

Carvey Ehren Maigue is a student at Mapua University in the Philippines. To create the panels, Maigue used luminescent particles from fruit and vegetable waste. These are the same particles that absorb the Sun’s ultraviolet rays and turn them into visible light. By using particles like this, Maigue created a solar film capable of capturing ultraviolet rays. The film then converts the rays into visible light which is used to generate energy.

The idea is an ingenious one, and one that helps cut down on even more waste around the world. Additionally, because it doesn’t rely on direct sunlight, it can continue to generate power even when it’s cloudy outside. The current prototype is only a 3-by-2-foot panel installed in a window of Maigue’s apartment. It’s capable of generating enough electricity to charge two phones each day, though. When scaled up, Maigue says he believed it could enable buildings to completely run off their own electricity.

Part of what is really exciting about solar panels that don’t need sunlight, though, is the scalability. The film-like panel that Maigue created is flexible. It’s made of resin and could possibly even be applied to pieces of clothing. The idea was so good, in fact, it won the Sustainability Award from the James Dyson Foundation in 2020.

Because it is so flexible, the solar film leaves a lot of room for more innovators to step up and find new applications. Even the basic design that Maigue used could prove useful, as it would only require you to apply the film to your window to gather electricity. This means less worry about expensive solar panels being on your roof or having to install them some other way. We could even see it installed in cars, too, giving new means of energy creation to electric vehicles.