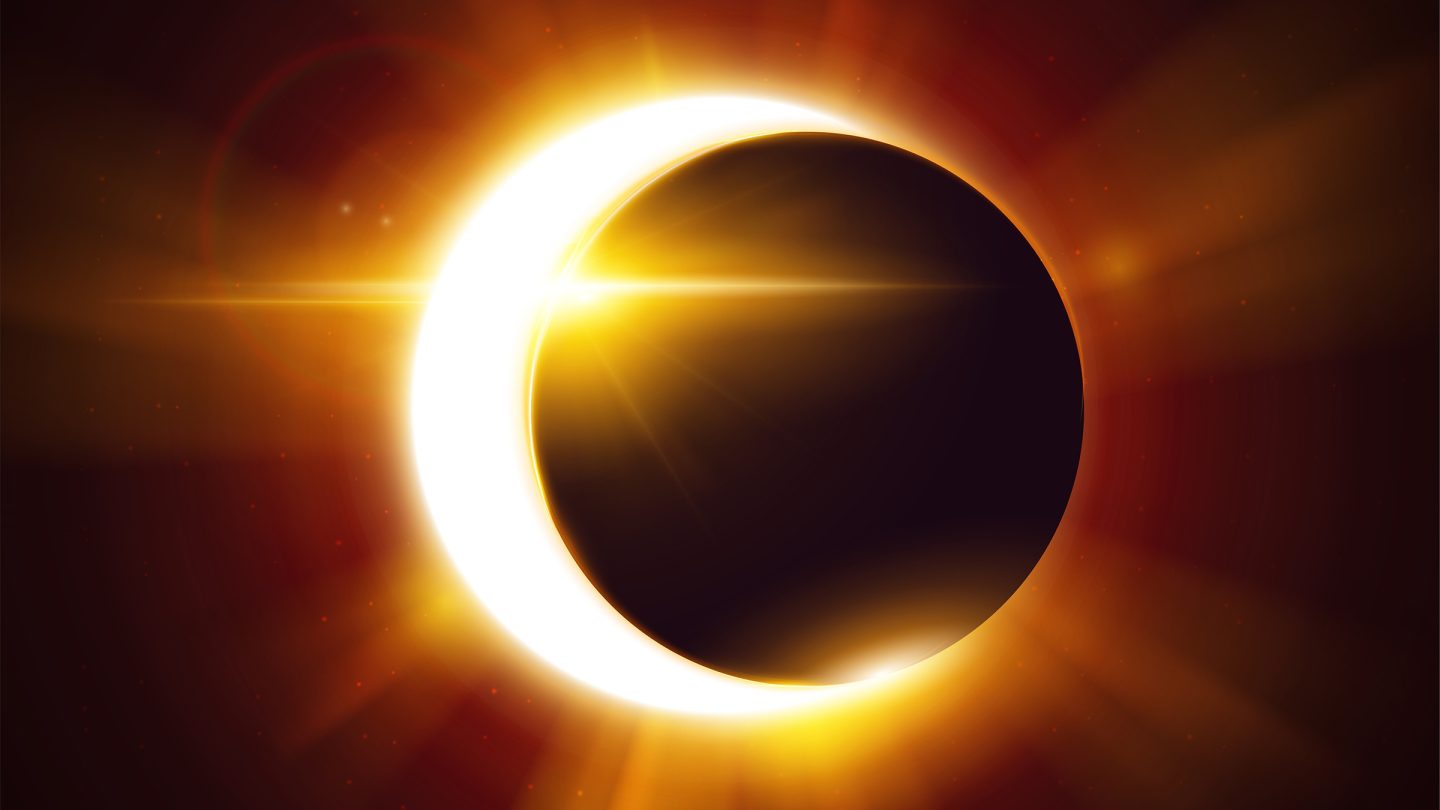 The first solar eclipse of 2022 will happen this weekend, giving those lucky enough to see it a spectacular view. As is often the case, though, the eclipse won’t be viewable from everywhere in the world. In fact, only a select few areas in South America will have a good view, particularly Chile.

If you’re looking to get a good view of the first solar eclipse of 2022, you’re going to need to be in South America. Particularly, you’ll need to be in Chile to get a solid view of the celestial event. The eclipse will also be viewable from Antarctica and the Pacific and Atlantic Oceans. Of course, there aren’t many people in these areas to see it, though.

Skywatchers who aren’t in the area of the eclipse can still get a look at it, though. That’s because at least one YouTube channel will be running a live stream of the event.

NASA says it expects the Moon to cover a maximum of 64 percent of the Sun when the first solar eclipse of 2022 is at its peak. This will make it look like someone took a bite out of the Sun. While not nearly as spectacular as the total solar eclipse we expect to see across the United States in 2024, this one should still be breathtaking.

Is there more than one type of eclipse?

There are, in fact, multiple types of eclipses that can happen. First, a solar eclipse is essentially when the Moon moves between the Sun and the Earth. This happens due to the orbit of the Moon as it circles the Earth. We also recently saw a Martian solar eclipse, and have even heard of Jupiter solar eclipses.

Alternatively, there are also partial lunar eclipses and total lunar eclipses. That’s when the Earth comes between the Sun and the Moon, casting a dark shadow on the Moon.

With the first solar eclipse of 2022 hitting at the end of April, skywatchers have a great chance to see this spectacular celestial event as it takes place. Just make sure you tune in to one of the various live streams hosting the event if you aren’t in the area.

Additionally, if you are in the area, be sure to use approved glasses and protective items when looking at the Sun.