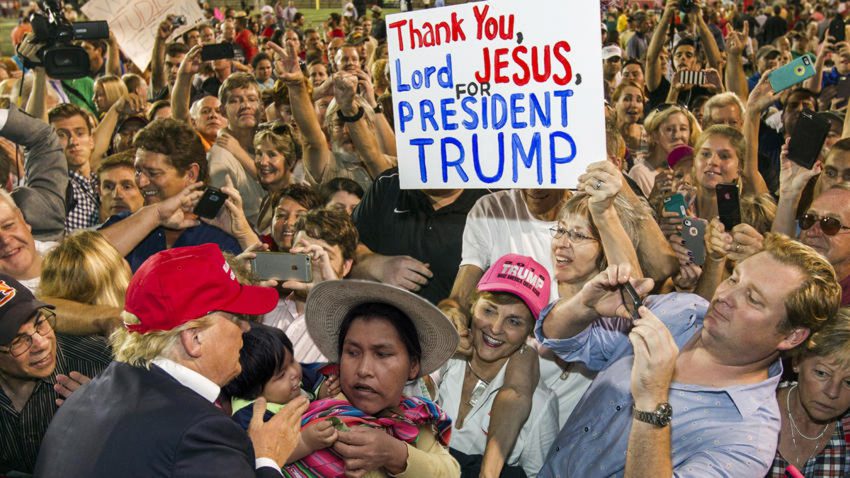 Doughy Republican presidential candidate Donald Trump loves using Twitter to hurl insults at his many foes. He also has an army of trolls who subsequently pile on his targets and make their lives on social media completely miserable. Vocativ recently ran some analysis of what happened to Fox News anchor Megyn Kelly after her assorted spats with Trump and they found that her Twitter feed has been flooded with abusive trolls on an almost constant basis.

Here, for example, is a graph that shows how many times Kelly was called either a “bitch” or a “bimbo” on her Twitter feed after Trump called her out:

Even though the flurry of angry tweets directed at Kelly died down after the initial Trump insult, they remained well above the norm for months on end.

“Kelly has been a favored target for online harassment, with thousands using her Twitter and Facebook accounts to call the journalist sexist slurs like ‘whore,'” Vocativ comments. “Some of Trump’s supporters reportedly sent her death threats. Even on platforms she doesn’t use, like Instagram, critics have used the hashtag #megynkelly to spread images that mock and demean her appearance, often portraying her as a submissive sexual object.”

At any rate, if you ever decide you want to get into a Twitter fight with Trump, you should know the social media hell that he will unleash upon you. It looks pretty brutal.