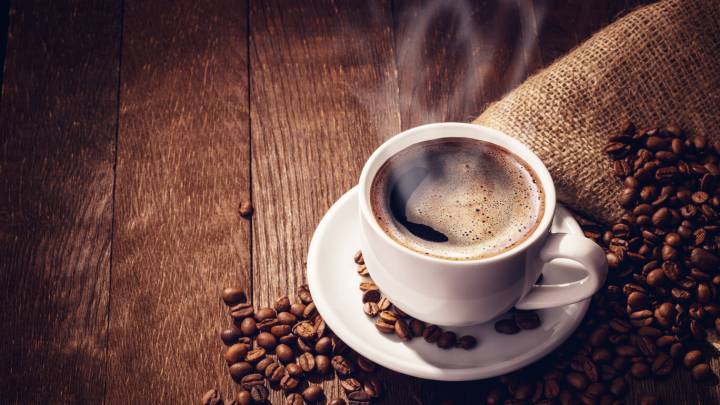 Coffee might be good or bad for you, depending on who you ask and what data they have on hand to support their claims. An increasing number of coffee studies have shown the multitude of beneficial effects that coffee might have on the body. The latest one seems to confirm the findings of an older study that said high coffee intake could extend one’s life. And now, the new research might actually tell us how much coffee one would need to drink each day in order to live longer than people who don’t drink coffee.

Researchers from the Chung-Ang University and the Korea Disease Control and Prevention Agency penned the new coffee study, highlighting the benefits of regular coffee use on one’s health, The Korea Herald explained. Published in the Journal of the Academy of Nutrition and Dietetics, the study says that “greater coffee consumption is associated with a decreased risk of all-cause mortality.” To see real benefits, the study says you’ll need to drink more than three cups of coffee each day.  The type of coffee you drink doesn’t matter.

The researchers enrolled 173,209 participants aged 40 years and older between 2004 and 2013. They excluded patients who suffered from diabetes, existing cardiovascular disease, or cancer and ended up with a sample size of 110,920 participants. The authors analyzed coffee consumption, including quantity and type, and looked at how the intake of coffee impacted mortality as of December 31st, 2018.

The results seem to match a 2015 study that said that drinking three to five cups of coffee per day lowers the risk of premature death by up to 15% compared to nonconsumers.

The beneficial effects of coffee appear to extend beyond reducing several risk factors that lead to death. Researchers also found that drinking coffee before workouts can increase the rate at which people burn fat. Despite the beneficial effects of regular coffee consumption though, there should be limits in place. A recent study recommends people not drink more than four standard-sized cups of brewed coffee per day, or around 400 milligrams.

Scientists continue to observe the impacts of caffeine on the body. A different study from 2015 said that men who consume two to three cups a day were less likely to experience erectile dysfunction. This year, a study found that regular caffeine intake impacts the gray matter in a brain region that handles memory. The research also found caffeine consumption did not affect sleep quality or impact memory, but noted that the effects were transitory. A previous study showed that mice dealt with stress better after caffeine intake and scored better in memory tasks than controls who drank regular water.