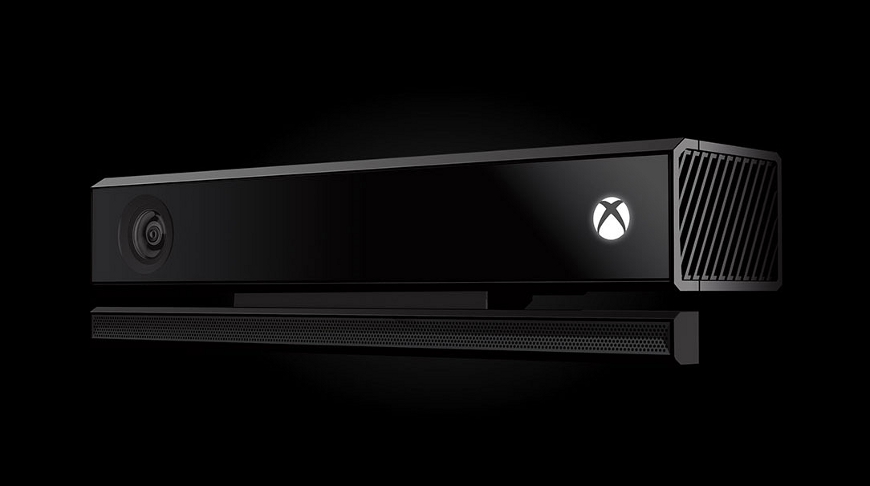 At Build 2014 last week, Microsoft announced DirectX 12, a new software pack that’s supposed to significantly improve the graphics performance of all sorts of devices and a new report suggests that with DirectX 12 on board, the Xbox One will deliver twice the performance it’s currently capable of offering.

“The results are spectacular. Not just in theory but in practice (full disclosure: I am involved with the Star Swarm demo which makes use of this kind of technology,) Wardell wrote. “While each generation of video card struggles to gain substantial performance over the previous generation, here, the same hardware will suddenly see a doubling of performance.”

“Xbox One is the biggest beneficiary; it effectively gives every Xbox One owner a new GPU that is twice as fast as the old one,” he added.

One downside to using DirectX 12 on graphics cards that so far relied on DirectX 11 is that they’ll be “pushed twice as hard as previously,” generating more heat in the process.

AMD, Intel and NVIDIA have all praised Microsoft’s DirectX 12 and expect significantly improved performance from the new software stack. It’s not clear though, when the Xbox One will be updated to DirectX 12.