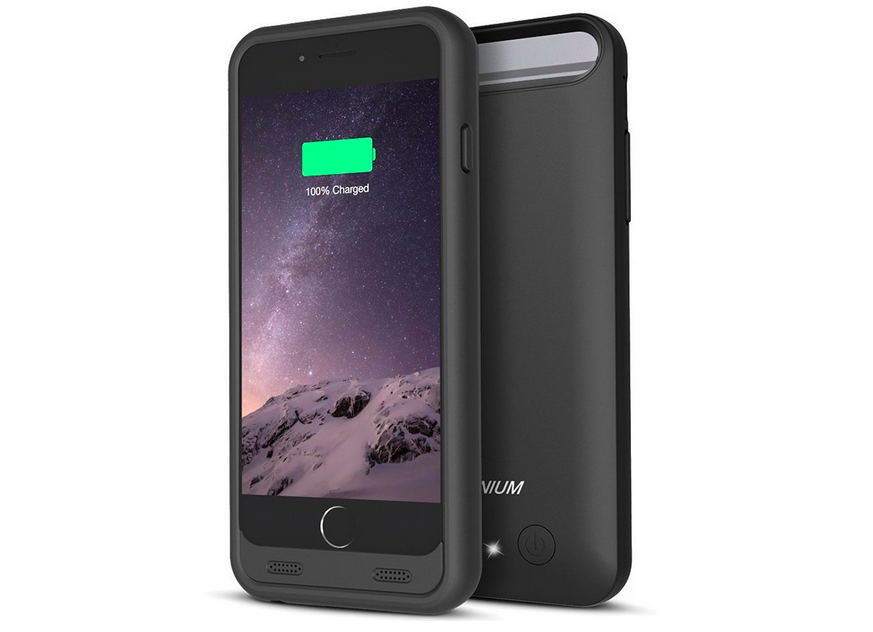 No matter how advanced our gadgets get from year to year, the fact remains that battery technology isn’t able to keep up. Just look at the Apple Watch, a smartwatch that’s going to be more powerful than the first iPad, but which will need constant charging. Similarly, many mobile devices that are already available in stores aren’t able to meet the battery needs of all consumers either, even though handset makers are constantly devising ways to improve battery life.

One such battery project belonging to MIT startup SolidEnergy might provide a solution for significantly increasing battery life on mobile devices starting as soon as this year.

FROM EARLIER: Get extended battery life for your iPhone 6 or Galaxy S5 with the MOTA case

SolidEnergy says it has built a special lithium-ion battery that can increase the amount of energy density it can hold to double the amount of a current lithium battery. The company has created a special ultra-thin metal anode that accomplishes the feat, “a thin piece of lithium on copper, that’s less than a fifth the size of a graphite anode” found in current batteries, as Forbes reports.

Finally, the company has also created a special electrolyte, or the substance used for moving the electric charge back and forth between the cathode and the anode, that can operate at room temperature. Comparatively, some of the current metal anode batteries work at higher temperatures.

These battery advancements seem to indicate that SolidEnergy may have figured out a way to double the battery life or current batteries used in mobile devices, or to further shrink the battery down in order to allow handset makers to make even slimmer gadgets.

The battery technology will be used in some Project Ara battery modules, the company confirmed, also hinting that major smartphone makers have already contacted it regarding these technologies — even Apple might have reached out to the company.

“Think of the largest phone makers out there,” SolidEnergy founder and CEO Qichao Hu. “They approached us.”

That doesn’t mean SolidEnergy already has battery ready to be used in mobile devices, but phone makers will be testing them later this year.

More details about this particular battery tech, and its progress so far, are available in the full Forbes report, available at this link.