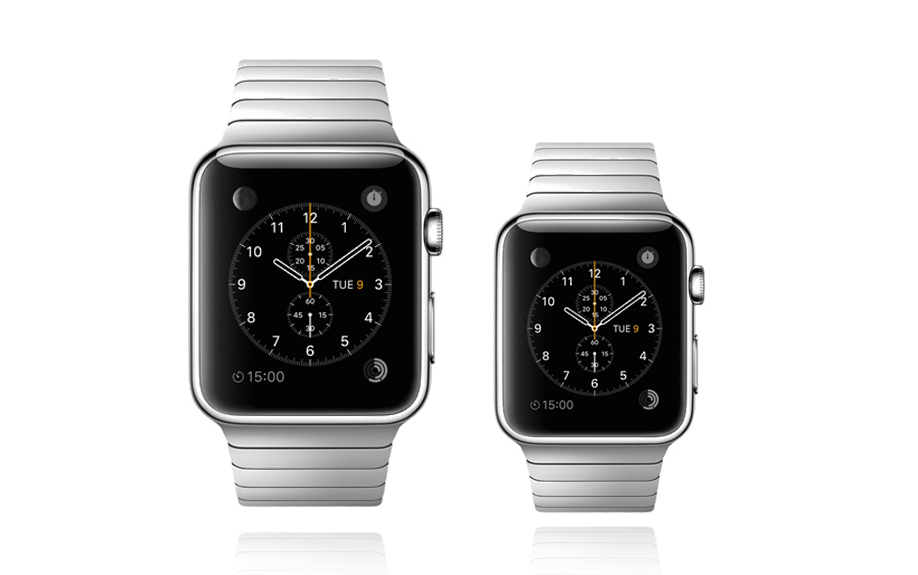 The Apple Watch will not have incredible battery life, a 9to5Mac report on Thursday revealed. Apple wasn’t even able to meet its own battery targets for its first smartwatch, which is why the company delayed the launch of the Apple Watch from late 2014 to early 2015. But one detail from the report that was overlooked is that the tiny gadget will apparently be more powerful than the iPad.

FROM EARLIER: We finally know what battery life will be like on the Apple Watch

The original iPad, launched back in early April 2010, packed an Apple A4 chip. The device was a powerful computing tool at the time and it set the bar for tablets.

9to5Mac said in its report that the battery life on the Apple Watch is not capable of meeting demands yet as the company decided to go with some high-end, energy-consuming components, including a “high-quality” screen for the watch and a “relatively powerful processor.”

That processor is called Apple S1, a “system-in-package” (SiP) that contains a chip, RAM memory, NAND flash, and other components. The S1 is “surprisingly close in performance to the version of Apple’s A5 processor found inside the current-generation iPod touch,” according to the publication.

The A5 processor was also used in other 2011 iOS devices, including the second-generation iPad, the iPhone 4S, the and iPad mini.

Apple was highly secretive about the S1 SiP, choosing not to reveal any details about this special component of the Apple Watch during the device’s launch, or at any time thereafter. A recent report said Samsung has won the contract to make the chips inside this particular Apple Watch component.