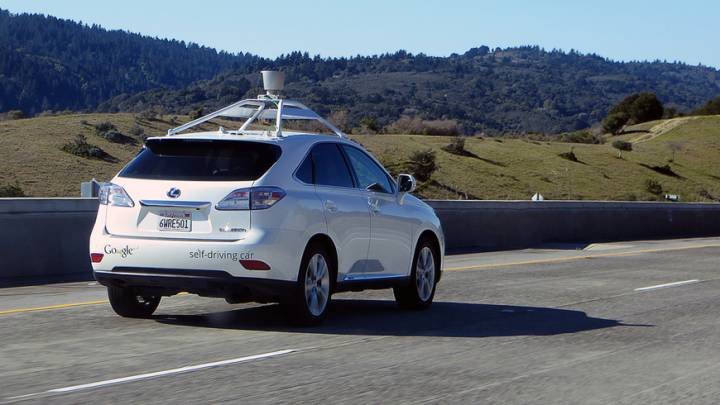 The United States government on Thursday issued a rather odd recommendation for consumers who are interested in sitting behind the wheel of a driverless vehicle. The National Highway Traffic Safety Administration believes drivers should be required by to receive extra training and get special licenses to operate a self-driving vehicle on public roads, The Wall Street Journal reported.

Fully autonomous vehicles, such as the ones being tested by Google, could drastically reduce accidents and save hundreds of thousands of lives in the process. The agency recommends that states shouldn’t attempt to “establish safety standards for self-driving vehicle technologies, which are in the early stages of development.” It noted that states should require individuals to pass a special test, however, and also obtain a certification from the manufacturer confirming they tested a self-driving car for “a certain minimum number of hours.”

Fully autonomous vehicles aren’t expected to arrive until 2025, although one company hopes to bring low-priced alternatives to the market in the next three years.