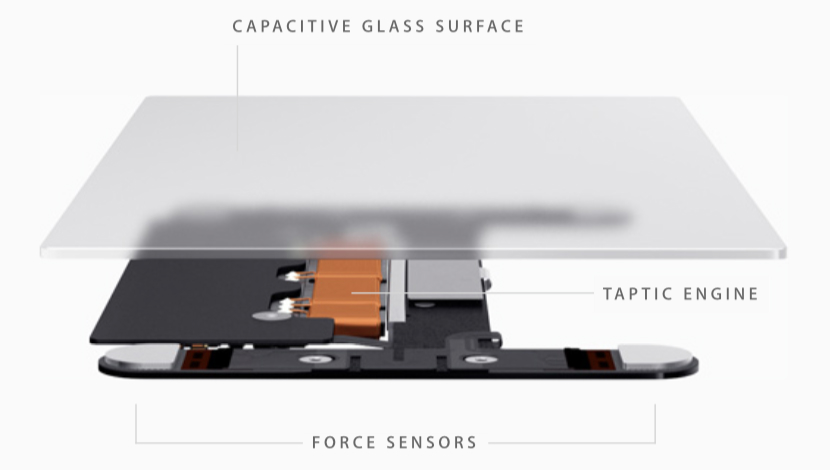 One of the 12-inch MacBook features Apple showed off on stage during its Spring Forward event is the Force Touch trackpad that brings not only touch feedback, but also a new Force Touch gesture that can trigger various actions in Yosemite and future Mac apps. Force Touch is also available on Apple Watch, and is rumored to make its way to the iPhone.

A video from 9to5Mac demos no less than 15 Force Touch actions that are already supported in Yosemite, which could further improve the way you interact with your Mac while saving you precious time in the process.

Force Touch is already available on the 2015 13-inch Retina MacBook Pro, and has been put to the test ahead of the MacBook’s April 10th launch.

The new gesture is quite simple and can be configured from the Mac’s settings. The smart trackpad can now tell the difference between the intensity of touches, triggering different responses depending on the force of the finger pressing against it.

What’s interesting though is that developers will be able to integrate Force Touch functionality into future Mac apps, creating actions that can further save you time sinceyou wouldn’t have to dig through menus or more complex gestures.

9to5Mac’s list of existing Force Touch features is available in the following video.