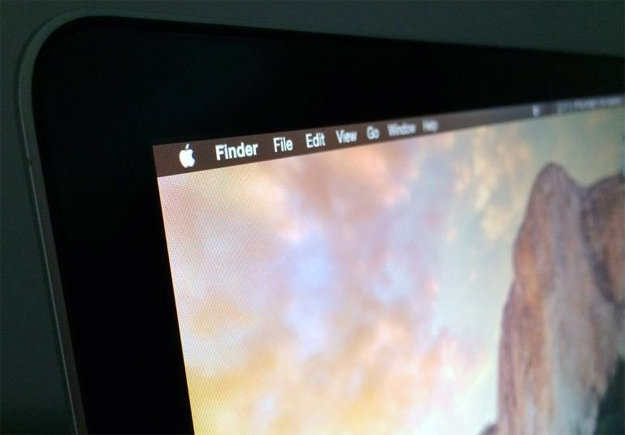 The beta also includes new APIs that will allow developers to include Force Touch functionality in their OS X Yosemite apps.

Force Touch, a kind touch-based technology Apple first used in the Apple Watch, will also be available both inside Yosemite and in all third-party apps that will support it.

For Force Touch to work, users will need a device with appropriate hardware, specifically the new trackpad available in the 2015 MacBook models that comes with its own chip and feedback motor. What Force Touch does is to detect and respond to stronger pressure from the user’s fingers when touching the trackpad, triggering certain shortcuts or features inside the operating system or apps.