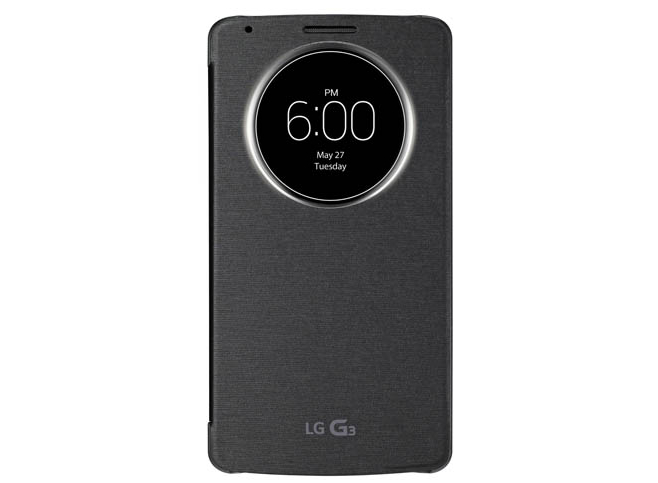 LG has already confirmed it will launch the LG G3 during a special event set to take place on May 27, acknowledging the phone’s 2K display and announcing a special case for the unannounced handset in the process. But while LG hasn’t yet revealed other details about the handset, many reports have virtually spilled all the beans on the upcoming high-end Android handset.

Moreover, fresh reports from TmoNews and TechBlog have provided key details about the phone’s specs, confirming a few features that are must-haves for some Android handset buyers. According to these publications, the G3 will have a removable 3,000 mAh battery and microSD card support – the G2 did not include such features.

TmoNews has learned that T-Mobile will be getting its own G3 flavor later this year, with the phone expected to launch in mid-to-late June. Pricing details have not been confirmed yet.

Finally, @evleaks provided its own set of images detailing these particular G3 features. The leaker also said the phone could hit sores by the end of June.

Some images that highlight the G3’s removable battery and microSD slot, as well as freshly leaked AnTuTu benchmark listing the phone’s specs follow below – check out the source links at the end of this post for full image galleries.