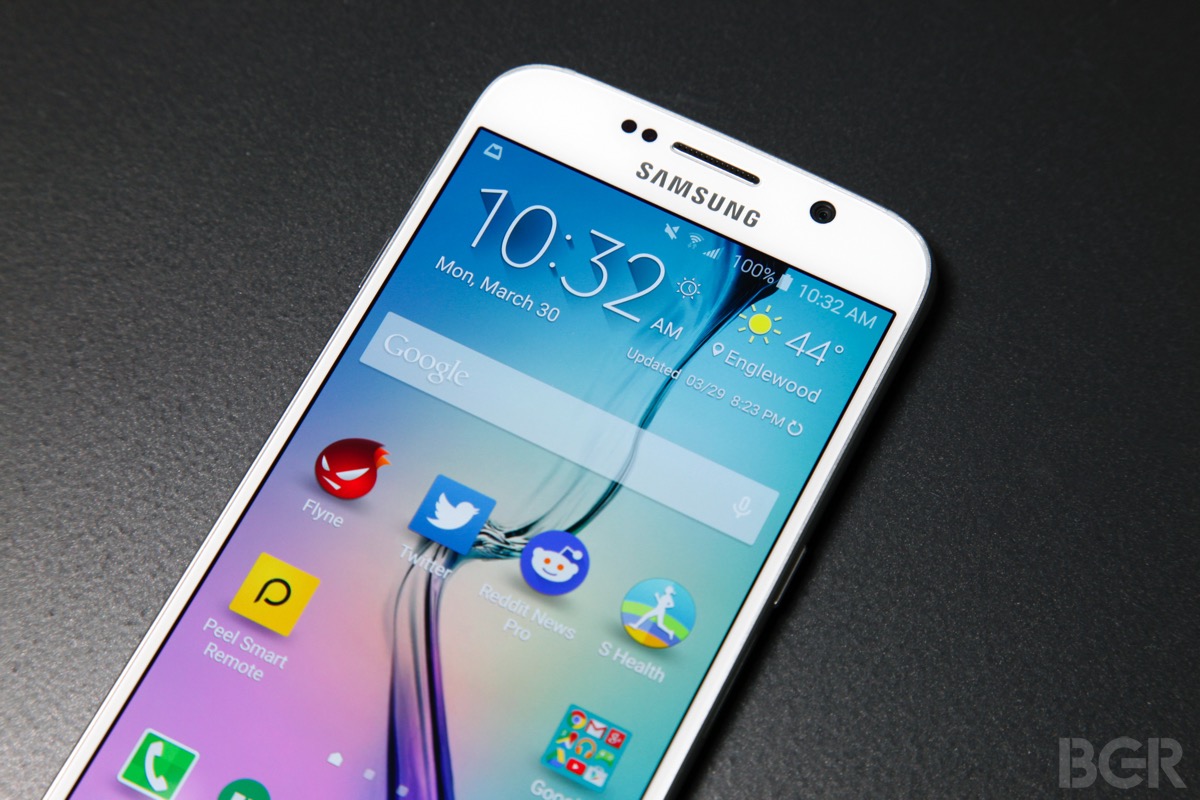 With more than two weeks left to go until Samsung unveils the Galaxy S7, more and more leaks are offering details about the upcoming phone. Russian blogger Eldar Murtazin came forward with an interesting revelation about battery life, saying the phone might last up to two days of continuous use on a single charge.

DON’T MISS: See how painfully slow 4G LTE is in the U.S. compared to the rest of the world

Murtazin, who already offered us an extensive pre-release review of the handsets, said a few days ago that the Galaxy S7’s battery lasts for 17 hours while playing video with the screen at 100% brightness.

Posting new screenshots that come from a dual-SIM version of the Galaxy S7, Murtazin said on Twitter that it lasted for two days of use with the screen set to 75% brightness and with LTE always on.

The images can’t be confirmed at this time, but it’s fairly reasonable to assume the Galaxy S7 and Galaxy S7 edge will have better battery lives than their predecessors. The two phones are expected to pack 3,000 mAh and 3,500 mAh batteries.

On top of increased battery capacity, Android optimizations and the use of more efficient CPUs and GPUs should further help reduce energy consumption.

Samsung will unveil the Galaxy S7 on February 21st, at which point more details about the phones’ batteries should be made official.