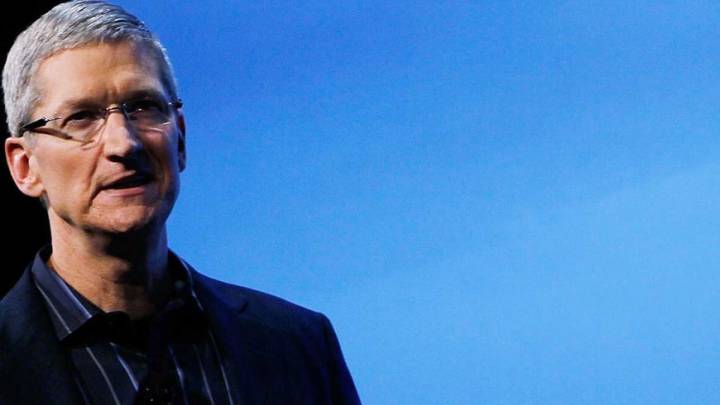 Apple has not introduced a new product since the iPad in 2010, with some people worrying that the lack of brand new devices will negatively affect the company’s growth in the future. However, Cook tried to reassure customers that Apple is a “growth company” with further significant opportunities to expand the position of its existing products as well as to launch new ones. The exec said that “anyone ‘reasonable’ would consider what Apple is working on as new categories.”

Cook also said that his previous statements that Apple doesn’t want to make the most phones out there have been misunderstood. “I don’t view that as being satisfied with being small or however you want to define it,” Cook said. “I just want to say that the macro thing for us is making a great product and we must do that. If we can’t do that, we’re not going to force ourselves to hit a price point that makes us produce a product that we’re not proud of because we lose who we are in that. We’re not going to do that.”

“In the other places where we are number two, I’d rather be number one. And you can bet that we’re working on that,” he also added.

Apple is rumored to launch an iWatch smartwatch later in 2014, a product that some analysts expect to be more popular in its first year than the iPhone or iPad were in their respective first years. In the past few years, Apple has also been said to work on its own iTV television set, although the company is yet to announce such a product.

In the two weeks following its Q1 2014 earnings report, Apple has bought back $14 billion of its own shares, part of Apple’s plan to repurchase $60 billion shares. Cook told the Journal that Apple’s purchase of more than $40 billion in the past year is a record for any company over a similar span. “It means that we are betting on Apple. It means that we are really confident on what we are doing and what we plan to do,” Cook said. “We’re not just saying that. We’re showing that with our actions.” The company will further detail its stock buyback plans in March or April.