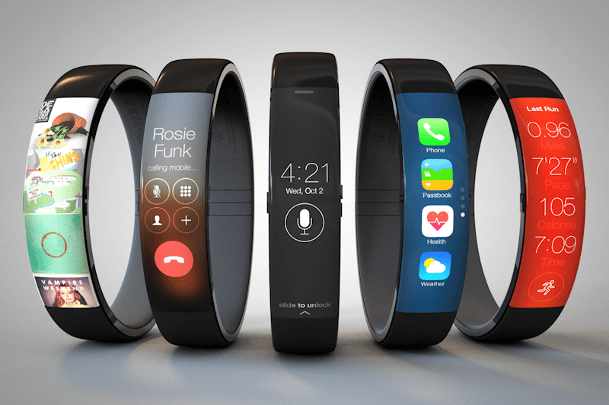 The iWatch may cost $299 when it launches later this year, Morgan Stanley analyst Katy Huberty said in a note to investors on Tuesday (via CNET), a price that’s exactly what Samsung initially charged for its first-generation Galaxy Gear and similar to the Pebble’s second smartwatch, the Pebble Steel. However, the iWatch is expected to be even more popular than its competitors’ offerings and it may indeed me the “next big thing” for Apple.

“Our working assumption is that iWatch largely will be adopted as an accessory device and, therefore, sold into the existing customer base, like the iPad, rather than to new customers, like the iPod or iPhone,” Huberty wrote.

Huberty further noted that the iWatch could become a significant revenue stream for Apple, bringing in as much as $17.5 billion in the first year – at $299 each, that would mean Apple would have to sell well over 58 million units during the period. At the same time, the analyst said that due to potential component constraints, Apple may only generate from $12 billion to $14 billion in revenue in its first year of selling the iWatch.