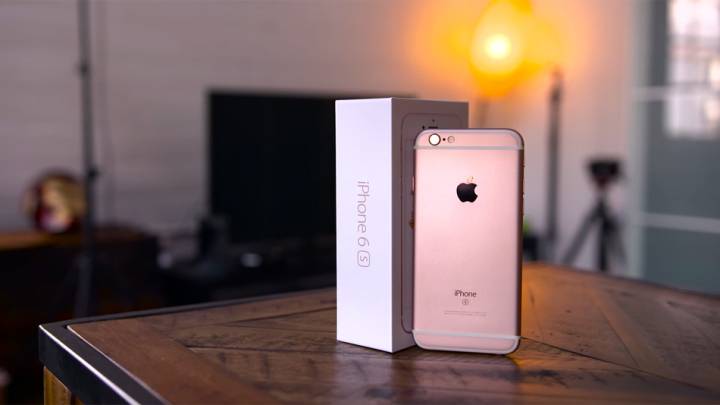 Since launching iOS 8 last year, Apple made it clear to customers, competitors and government officials that it puts tremendous value on the security and privacy of the user, especially in light of the recent data breaches and revelations about mass spying operations. Since then, Apple kept defending its encryption and other privacy-enhancing features built into iOS and OS X products, even if it meant defying the government.

The government even took Apple to court, as the iPhone maker chose not to give law enforcement access to an iPhone as part of a secret investigation. And now a judge in the case seems to be siding with Apple, although a final ruling isn’t expected until Wednesday.

U.S. Magistrate Judge James Orenstein told government attorneys that “what you’re asking them to do is do work for you,” Reuters reports.

Apple recently explained that it lacks the technical ability to unlock iOS 8 and iOS 9 devices though the iPhone that’s pertinent to this investigation runs iOS 7, so Apple could theoretically open it up to investigators from the DEA and FBI.

The government is arguing that an order from the court would simply be the same as ordering the company to turn over information.

This case has the potential to set precedent for future cases in which the government asks a court to compel a company to build back doors into its technology so government officials can have access to important user data.