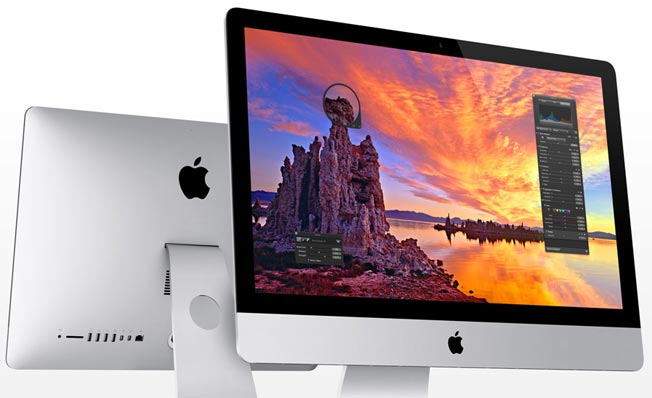 It’s been a long while since Apple has issued a substantive update to its 21.5-inch iMac, but newly revealed data strings tucked away in the most recent OS X El Capitan beta suggests that that may change soon.

Originally spotted by 9to5Mac, Mark Gurman reports that the second beta of OS X 10.11, released to developers just this week, references Mac support for a varying number of display resolutions, one of which points to an upcoming 21.5-inch iMac with a 4K display.

“Likely destined for a refreshed version of the 21.5-inch iMac, which currently does not have a Retina display, the new El Capitan beta references Mac support for a new 4096 x 2304 resolution Apple-made display panel,” Gurman reports.

Remarkably, the last time we see a notable refresh on the 21.5-inch iMac was all the way back in the fall of 2013. Since then, Apple managed to release an entry level iMac along with a 27-inch iMac with Retina 5K display. All the while, Apple’s most popular iMac model was effectively ignored..

But in light of the aforementioned evidence pointing to a 4K 21.5-inch iMac, it stands to reason that we might finally see a long-awaited update to Apple’s consumer-oriented desktop sometime this fall, just in time to get potential supply issues ironed out ahead of the busy 2015 holiday shopping season.