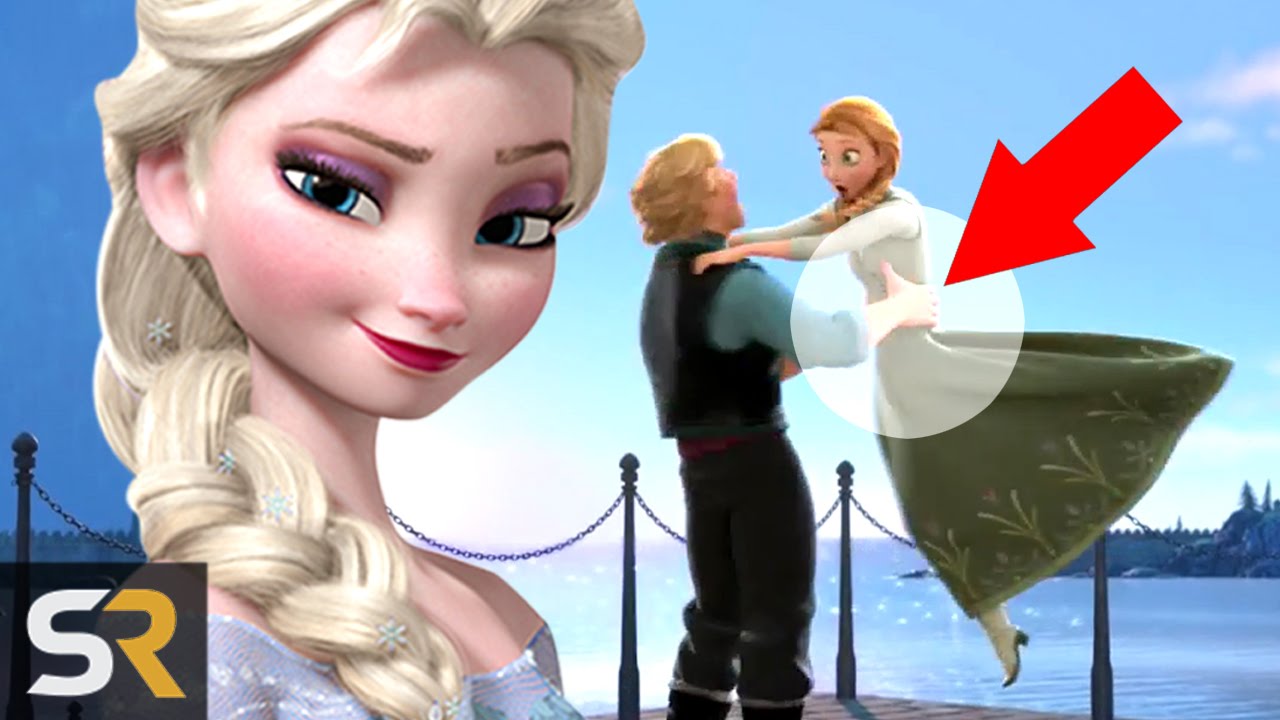 Over the years, I’ve become increasingly aware of edits in films and TV shows. It’s one of the (many) reasons that I love Edgar Wright’s films so much — the edits and the cuts and the pans are just as important as the characters and the plot itself. But not everyone is quite so meticulous when it comes to hiding the seams.

The latest video from Screen Rant highlights some of the biggest editing mistakes in recent movies, and although some are less egregious than others, it’s still incredible to see blemishes in movies that cost hundreds of millions of dollars to make.

Much like the repurposed footage showcased in a previous Screen Rant video, you probably won’t have spotted any of these editing errors on your own. For example, did you see the crew for a split-second in Mad Max: Fury Road? Or did you notice when Kristoff’s thumb glitches inside of Anna’s torso while spinning her around at the end of Frozen?

Probably not… but everyone who saw American Sniper couldn’t help but laugh at one of the most stupendously fake-looking babies in recent history. Even to this day, it’s still one of the silliest looking things I’ve ever seen.

Check out the full video below for some more hilarious editing mistakes: