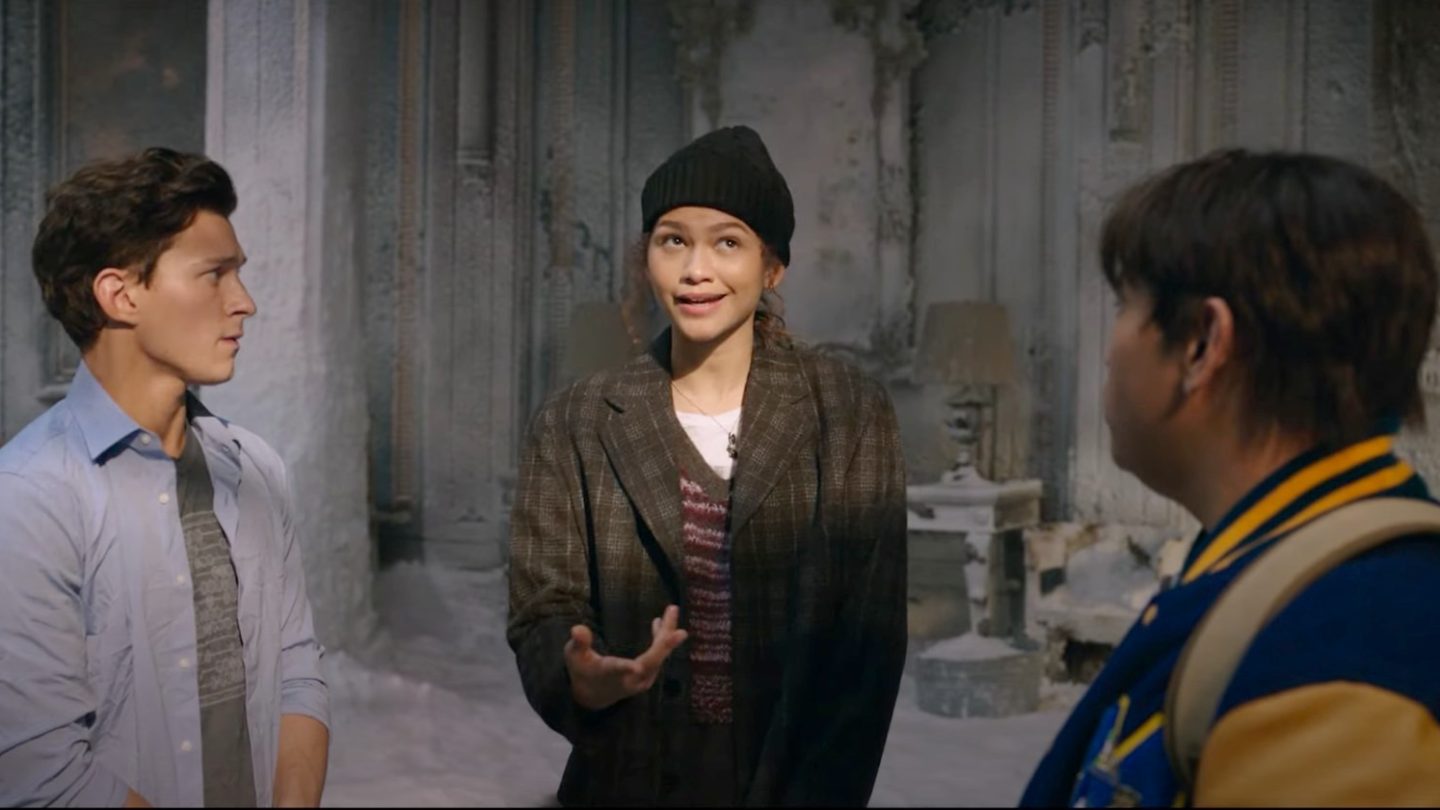 All that’s left between you and the Spider-Man: No Way Home is one week. It’s even less than that if the movie hits theaters on December 15th in your market, or if you scored tickets to Thursday night showings. Not to mention that the red carpet premiere happens on Monday, and we’ll soon get to see more reactions and reviews of the movie. We already know the big No Way Home spoiler, a significant plot detail that leaked months ago. What hasn’t spread as much is the full No Way Home plot, although we did see a few plot leaks here and there. Now, a new leak may reveal everything that happens in the movie and even how Spider-Man: No Way Home ends.

As with other plot leaks, there’s no way to verify the spoilers from China. We already told you that. But we might have a way to corroborate this new plot leak thanks to Sony and Marvel’s own promotional campaign for No Way Home and a few old leaks. Beware, massive spoilers follow.

A person in China claims to have seen No Way Home, and he or she posted a full plot online earlier this week. That leak made its way to Reddit, and we looked at its claims closely. We noted that some of the details in the leak made sense, considering what we have already learned about No Way Home from Sony and Marvel’s trailers and TV spots released so far.

Also, the plot leak seemed to corroborate other No Way Home leaks from reliable Marvel insiders. That’s either proof the Chinese leaker’s story is authentic, or that the person used all that information to create a fake plot leak.

The leak describes the action, a heartbreaking death, and the way No Way Home ends. Just like a few other leaks, this one tells us that Doctor Strange (Benedict Cumberbatch) will complete THE spell. That’s the spell that Peter Parker (Tom Holland) botched early in the movie, leading to the multiverse mayhem we saw in the trailers.

That’s to say absolutely everyone in the MCU will forget who Peter Parker is. Everyone. Strange, the Avengers, Ned (Jacob Batalon), and MJ (Zendaya) will all forget that Peter Parker is Spider-Man. But people will still know there is a Spider-Man out there protecting them.

How Spider-Man: No Way Home ends

The leak may reveal a big detail in this bittersweet No Way Home ending. Apparently, Peter will go to a coffee shop where MJ works, but she will not know who he is. He’ll write her a note, as he feels like he won’t be able to talk to her. He’ll see MJ and Ned together in the coffee shop. That’s when Peter will decide that things should remain as they are. He then crumbles up the note that he had written.

No Way Home will deliver the end not just to this Spider-Man story, but also to the MCU’s first Spider-Man trilogy. We know that Sony and Marvel will make at least one more trilogy focusing on Tom Holland’s Peter Parker. No Way Home allows them to wipe the slate clean and soft-reboot the story. After the No Way Home ending, nothing from the past will matter to anyone but Peter. That’s because nobody will know who he is.

But how do we know the leaked ending is real? Well, it so happens that Tom Holland and his co-stars appeared in various interviews ahead of the No Way Home premiere. One of them involves The Project, which features behind-the-scenes images from No Way Home. Like the one below.

We see Zendaya in a coffee shop uniform, tearing up what appears to be a note. The scene itself means little if you haven’t read this week’s leak from China. The Project interview wasn’t available online until Thursday, which is three days after this plot leak was posted.

But how do we even know that the note MJ is holding in that scene is from the end of No Way Home? Is there a way to connect it to Peter Parker?

It turns out there is.

In January 2021, long before we knew of the big Holland-Maguire-Garfield leak, we saw leaked images from No Way Home. This included scenes shot during the wintertime that showed Holland’s Peter Parker outside, holding a note in his hands.

We also saw MJ in the images that Just Jared shared at the time. She was inside the same coffee shop, wearing the same green uniform.

We had no idea at the time that these set photos could turn out to be such big revelations nearly a year later. But if you take everything together, it certainly seems like we now know how No Way Home ends. And if this one detail in that full Spider-Man leak is accurate, then the entire thing is probably legitimate — including the fact that MJ will not die in that highly climactic scene from the trailer.