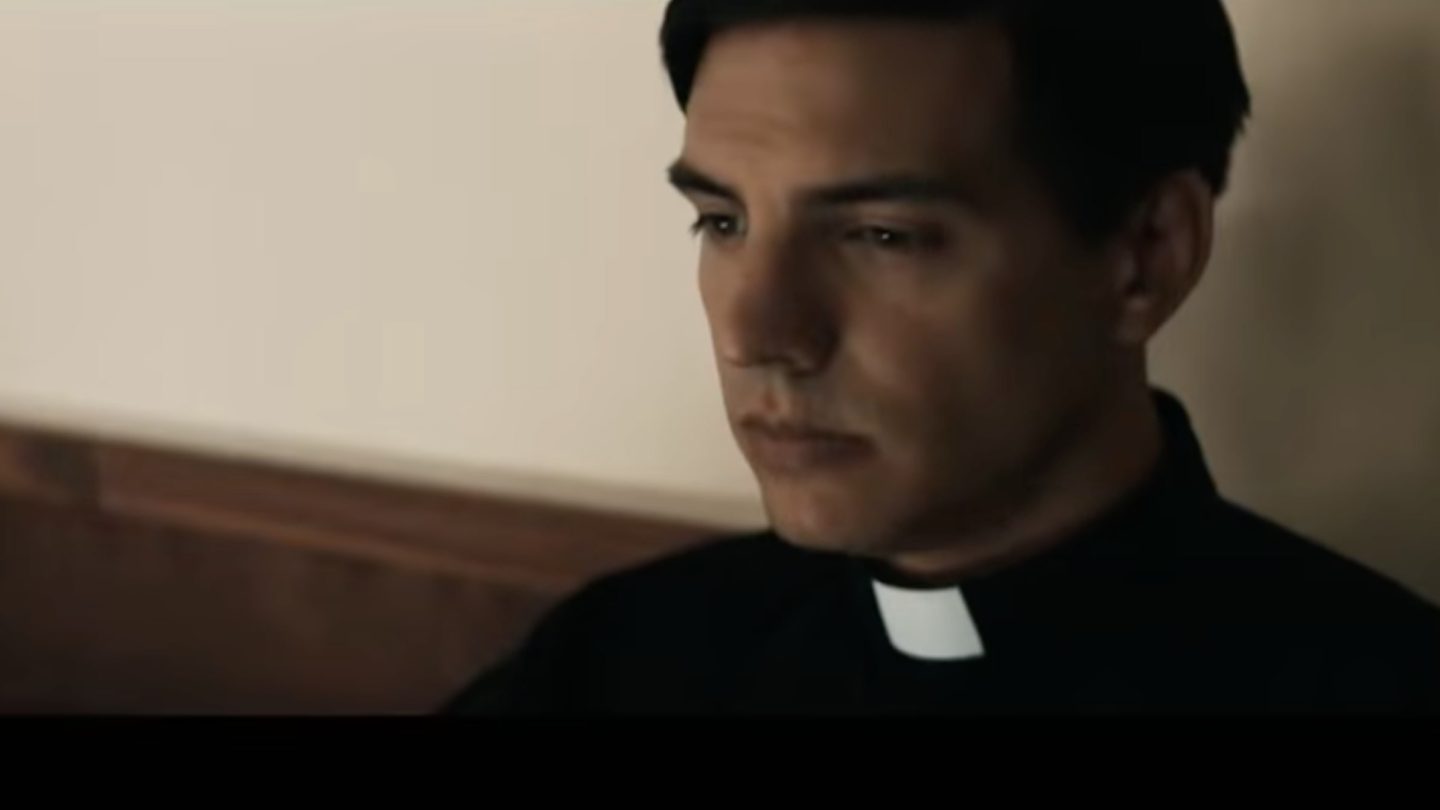 One of the most popular new movies on Netflix right now — which is sitting at #6, in fact, on the streamer’s top 10 movies in the US today — is an utterly chilling horror title starring Guy Pearce.

According to Netflix’s description of this new movie The Seventh Day, it tells the story of an inexperienced priest who “teams up with a hardened exorcist to stop the demonic possession of a young boy. But darkness lies where they least expect it.” Not exactly my cup of tea, I’ll admit it. Especially with the real world vis a vis the coronavirus pandemic being scary enough on its own. But that, in itself, also brings up an interesting point worth exploring.

Last year, as the pandemic was really kicking into high gear, I had a chat with Rotten Tomatoes editor-in-chief Joel Meares. I figured he would have as good a sense as anyone about how entertainment choices and consumption habits were changing. And one of the things he shared with me, unsurprisingly, was the different kinds of things viewers were gravitating to.

During the first few months of the pandemic, he explained to me that viewers especially wanted feel-good and comedy titles. And family-friendly content, since so many were stuck at home and quarantining with children. “And classics,” he told me. “I think people were really interested in taking the opportunity while they had the time and were stuck at home to catch up on things like the AFI top 100 movies that they decided they finally had time to get around to.”

This is why it occurs to me that if something like The Seventh Day is able to scale Netflix’s top 10 ranking, that suggests something has changed. As far as pandemic-related sentiment, anyway.

Could horror and related fare rising in popularity signal a kind of return to normalcy, in its way? I think so. There’s a strange kind of reassurance in knowing people feel better enough to — well, flock to scary movies again.

As I say, though, I’m definitely not a fan of this genre. So, if you’re like me and want to check out some non-scary new movies on Netflix, some of the other top trending titles at the moment include: