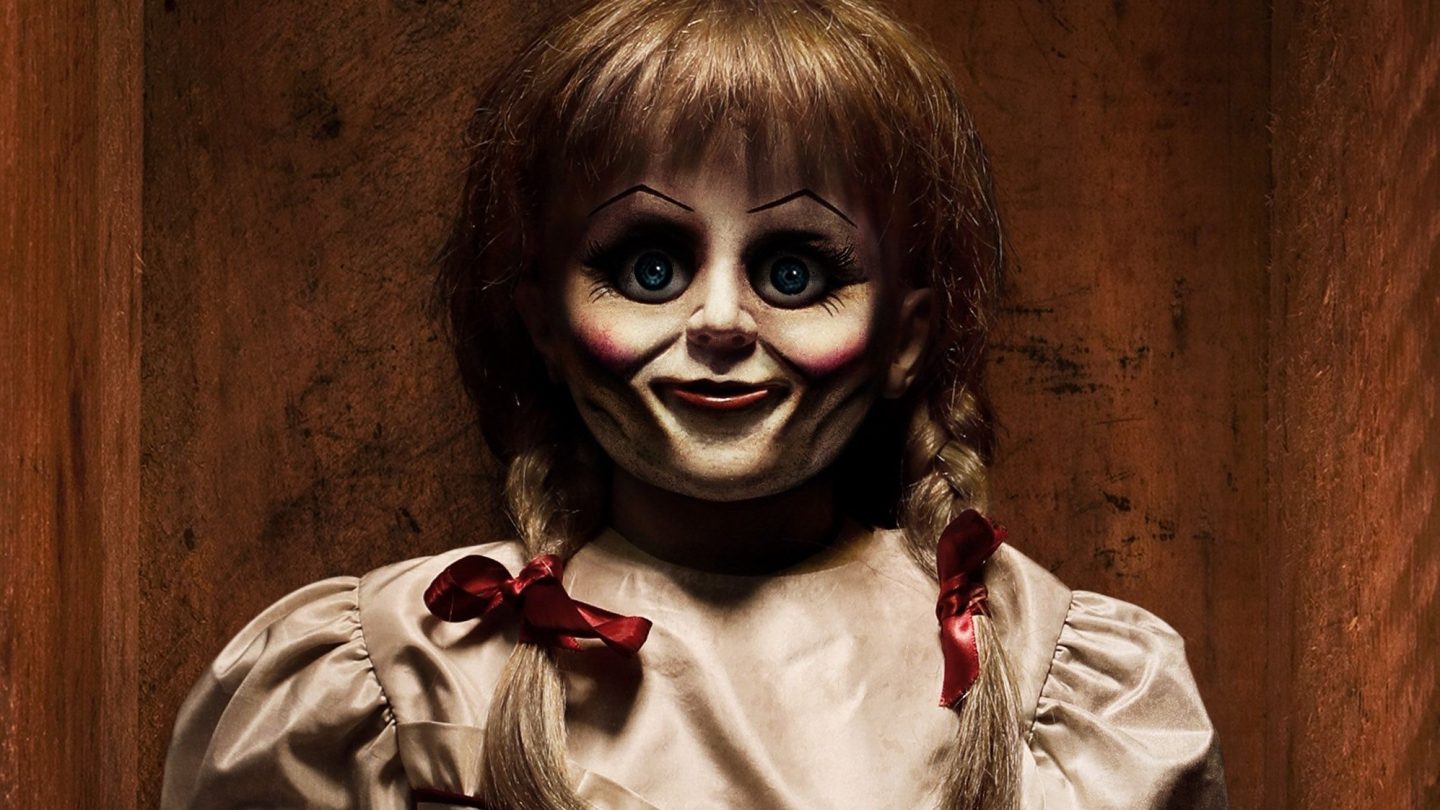 When you think about cinematic universes, Marvel and DC’s are probably the first that spring to mind. But those are not the only franchises that have spawned shared universes on the big screen. One that most horror movie fans will likely be familiar with is The Conjuring Universe, which began in 2013 with James Wan’s The Conjuring. There have since been eight movies in this cinematic universe, and one of those movies — Annabelle: Creation — is currently making waves on Netflix.

On Monday, Annabelle: Creation jumped up to seventh place on Netflix’s top 10 list, edging out tons of new original content. It’s also the second most popular movie on Netflix, right behind the new Netflix original romantic-comedy, The Royal Treatment.

Annabelle: Creation is the fourth movie in this shared universe, but one of the earliest chronologically. It’s the prequel to Annabelle, which came out in 2014. Both take place years before The Conjuring, and they each focus on the doll that made its first appearance in the original movie.

If you want to know more about the movie before you dive in, here’s the official synopsis. You can also watch the trailer below, which is appropriately terrifying:

Former toy maker Sam Mullins and his wife, Esther, are happy to welcome a nun and six orphaned girls into their California farmhouse. Years earlier, the couple’s 7-year-old daughter Annabelle died in a tragic car accident. Terror soon strikes when one child sneaks into a forbidden room and finds a seemingly innocent doll that appears to have a life of its own.

Interestingly, while critics weren’t impressed by the first Annabelle movie, the prequel was well-liked. It’s certified fresh with a 71% score on Rotten Tomatoes with 190 reviews. Not quite as high as The Conjuring and its sequel, but still far higher than most horror movies.

If the scary doll has you intrigued, you’re in luck. Both The Conjuring and The Conjuring 2 are streaming on Netflix now as well. At the very least, you should probably watch the original first before diving into the sequels and prequels. The original also received great reviews from critics and fans alike, with the two scores sitting at over 80% on Rotten Tomatoes.

If you are looking for beloved horror movies outside of The Conjuring Universe, Netflix has plenty to freak you out. I’m not much of a horror fan myself, but I did enjoy Creep and Creep 2. These are some of the lowest-budget horror movies you may ever see, but they’re incredibly effective. If, like me, you aren’t interested in violent ghosts, monsters, and dolls, you might want to give Creep a try. The first movie in particular manages to keep you in suspense despite having a cast of just two actors. Mark Duplass does such a great job of playing a sociopath that it’s hard to see him as anything else. So maybe don’t watch this if you’re in the middle of bingeing The Morning Show on Apple TV Plus.