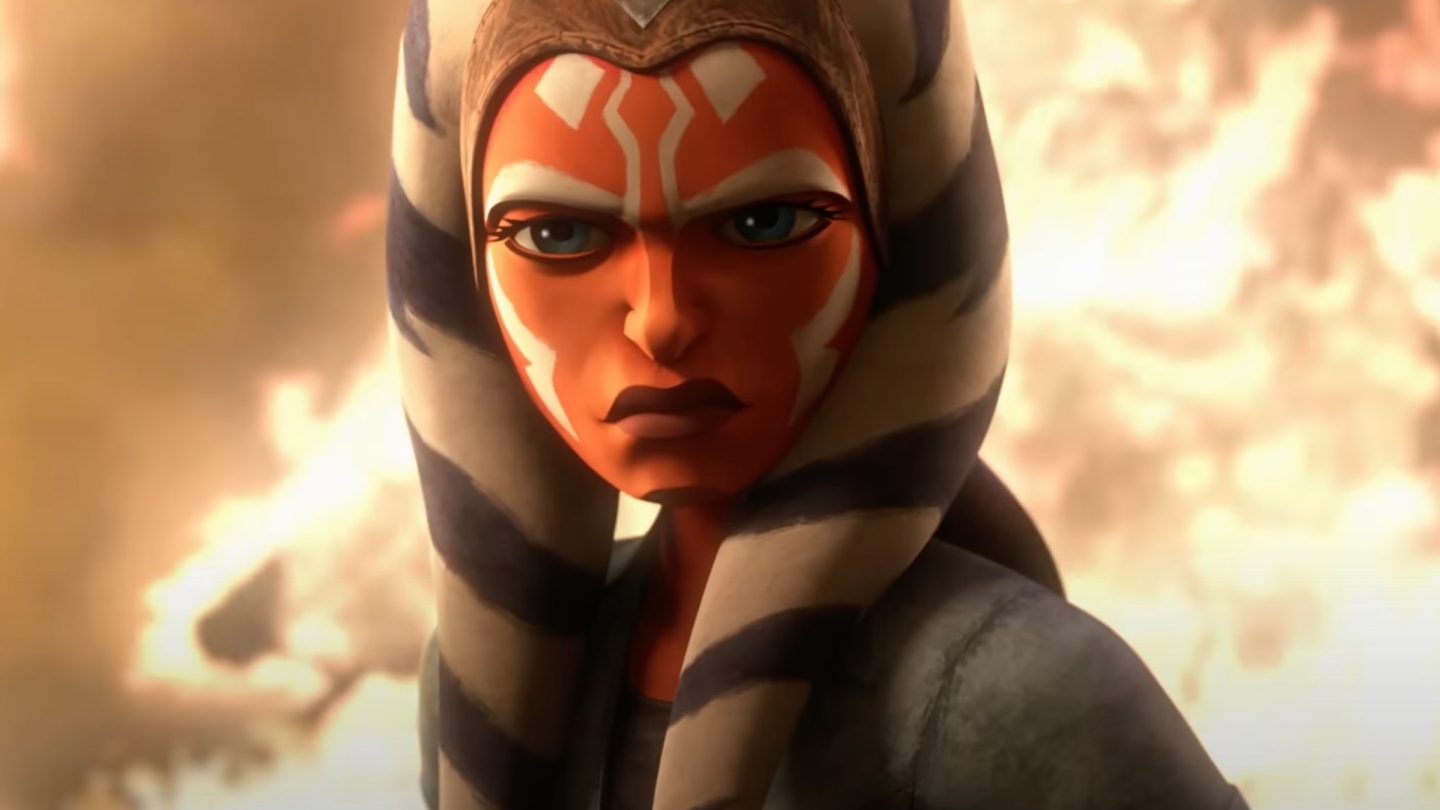 Critics and fans have been raving about Andor on Disney Plus pretty much from the day it came out, and now the streamer has gone and done it again — that is, given Star Wars fans something all-new to enjoy that manages to feel both familiar and completely original. That new Disney Plus release is the 6-episode anthology series Star Wars: Tales of the Jedi, which hit Disney Plus on October 26, and not only is this collection of animated shorts in every way magnificent.

It’s already notched a perfect 100% score on Rotten Tomatoes (from critics), as well as a near-perfect 96% score on the site from audiences.

Star Wars: Tales of the Jedi

The basic idea here is that the six stories are built around the two Jedi from the Star Wars prequel era: Count Dooku, who was played in the movies by Christopher Lee, and Ahsoka Tano, played by Rosario Dawson (who, incidentally, is starring in her own upcoming live-action Disney Plus spinoff series, Ahsoka).

Uncover the two stories of fate in #TalesOfTheJedi.

Now streaming only on @DisneyPlus. pic.twitter.com/OTPCYa2lfa

The series comes from creator Dave Filoni, who’s worked on other Star Wars projects including The Mandalorian and Star Wars: The Bad Batch. The six shorts are all between 10 and 17 minutes long, and the storylines incorporate Ahsoka’s early days as a young Jedi Padawan, as well as Dooku’s downfall, among other developments.

It should go without saying, but the animation in Tales of the Jedi is absolutely gorgeous and perfect, the voice acting is superb, and the series overall is a great complement to the existing watch list of any Star Wars fan, especially if you’re hooked on Andor at the moment. “If you take it as a given that Star Wars is going to indulge in what’s derisively referred to as ‘fan service,’ then by all means, do it as well and as slickly as this,” one CNN reviewer opined about the series.

If you loved the Star Wars movies and appreciate what the spinoff series are trying to accomplish — going deeper on side characters and backstories, for example, that subsequently expand our knowledge of and affection for the movies — rest assured, you will be thoroughly entertained here. Maybe even enough to feel like one viewer did, turning to Rotten Tomatoes after watching Tales of the Jedi to leave the following succinct bit of praise: