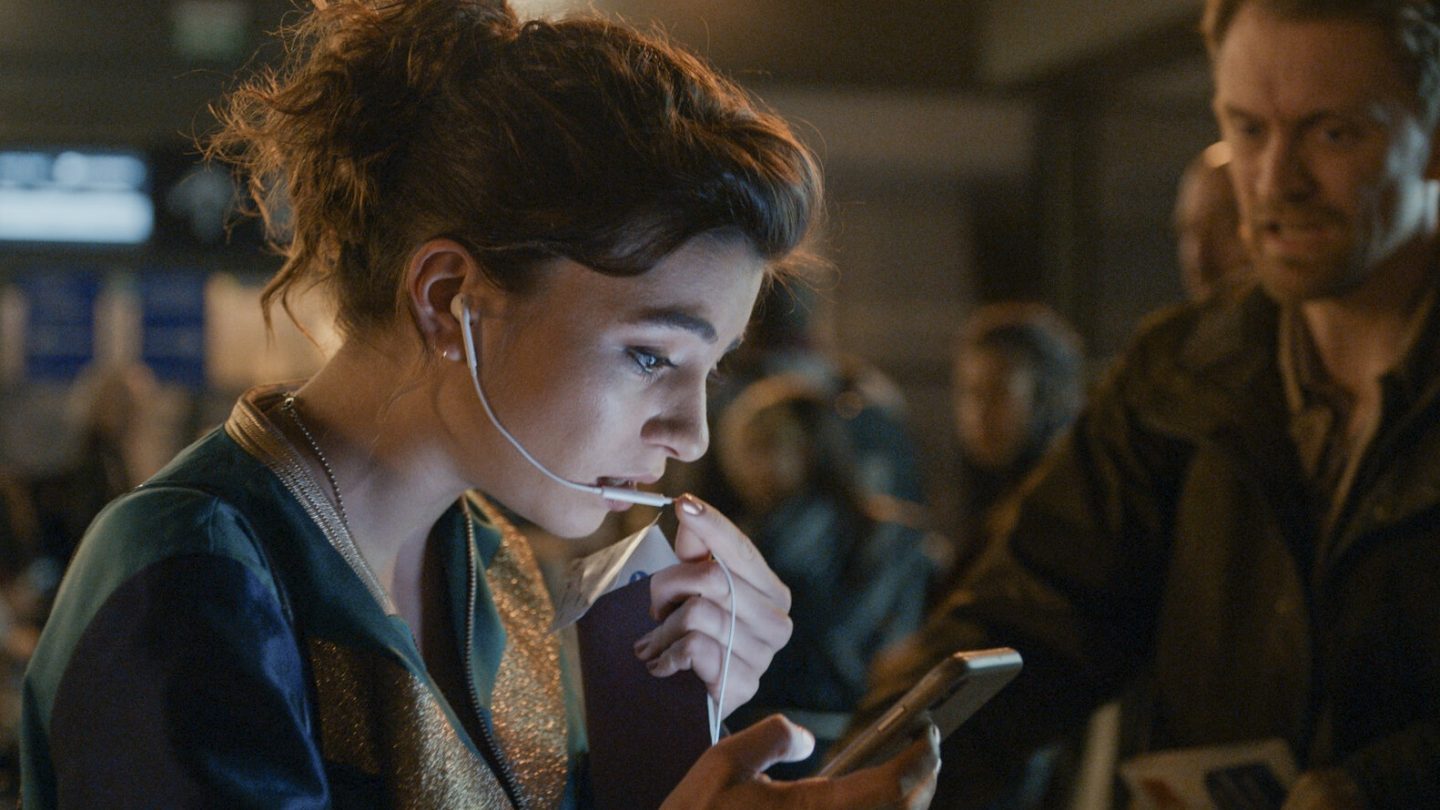 One of my favorite things about Netflix is the way the streamer makes it so convenient and seamless to discover content from around the world that you might never have gotten the chance to enjoy otherwise. For tons of you, a good example of this is Money Heist. A Spanish-language heist drama that’s essentially the biggest show in the world right now and one of Netflix’s all-time most-watched productions. Meantime, Netflix also has a jam-packed library with tons of other hidden gems that have fantastic reviews. Such as the Belgian sci-fi drama Into the Night, Season 2 of which is now streaming on Netflix.

Into the Night Season 2 is streaming now

In this series — that’s impressed critics and fans alike, based on reviews — passengers and a flight crew “aboard a hijacked overnight flight scramble to outrace the sun,” according to Netflix’s synopsis. “As a mysterious cosmic event wreaks havoc on the world below.”

The series currently has pretty strong scores on Rotten Tomatoes. Including an 88% critics score, for example, as well as a 76% audience score. As noted, there’s an environmental/climate change kind of aspect to the series. Wherein the sun starts essentially killing everything in its path. That ultimately forces a plane full of passengers to try to escape its devastation at night.

“While we leave our Flight 21 passengers at the end of Season 1 having finally found refuge from the sun in an old Soviet military bunker in Bulgaria, unfortunately their respite is cut short when an accident ruins part of their food supply,” Netflix says about the series.

“Suddenly chased back out above ground, they must travel to the Global Seed Vault in Norway as a desperate attempt to secure their survival. But they are not the only ones with that idea. In the name of the greater good, our group will have to split up, play nice with the hosting military crew, and make sacrifices in a race against time.”

After you’ve checked that one out, here are some additional suggestions of shows worth your time. Specifically, these are some of the other hottest series on Netflix right now

The rundown below comes from the team at the streaming search engine service Reelgood, which regularly shares a snapshot of this data with BGR. And this latest look covers the week of September 1 through 7. Consequently, for that timeframe, the most-watched shows on Netflix among Reelgood users were:

Read more about some of these shows, including Clickbait and Turning Point, in our earlier coverage here and here.