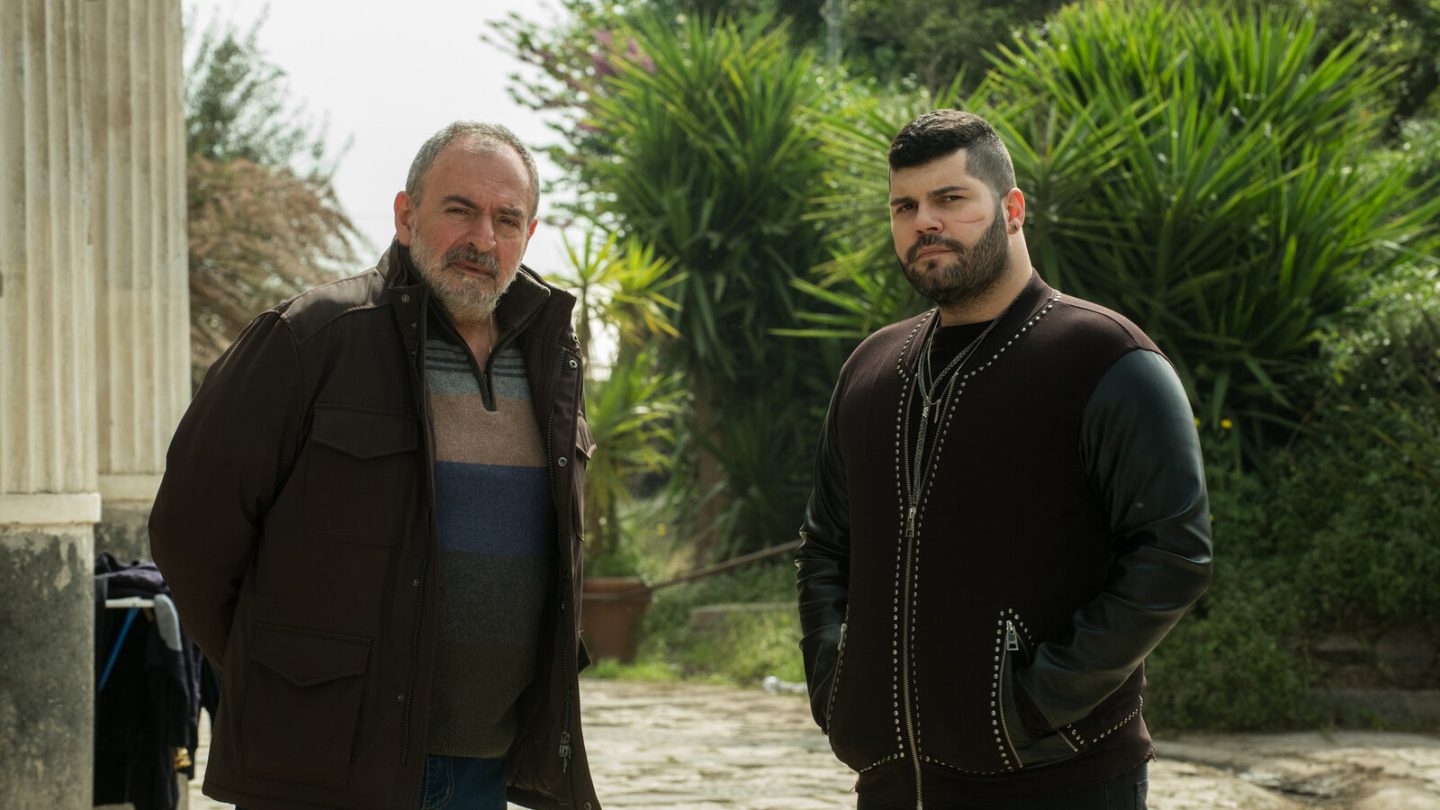 For everything that’s been said already about The Many Saints of Newark, the long-awaited David Chase-penned Sopranos prequel movie that’s now in theaters and on HBO Max, I find myself nevertheless reminded of an Orson Welles quote about The Godfather that also feels applicable to the Sopranos universe. The Godfather, Welles once complained, “was the glorification of a bunch of bums who never existed.” Similarly, Tony Soprano and the rest of the wannabe punk gangsters with idiotic nicknames have no business pretending to be part of a mob epic, as far as I’m concerned. Not when there’s a different one that you should absolutely check out, that’s also on HBO Max. It’s the Italian-language show Gomorrah, which is not only a sublimely great mob series — with much grittier characters and superior storytelling, less cringe-y dialogue, and a boss in the form of Genny Savastano who makes the head of the New Jersey mafia look like a used car salesman.

Gomorrah is also, in fact, one of the best TV shows available anywhere right now (And you can only stream it on HBO Max, which is offering yearly discounts if you sign up now).

This series is so fantastic, the story goes, that Naples practically shuts down when new episodes air there (because so many people are watching). That may have an element of truth to it, as opposed to complete veracity, but I can understand the sentiment, regardless. I’m guilty of the same thing myself.

HBO Max is currently streaming four seasons of Gomorrah, with the fourth added just a few months ago. A fifth and final season is coming later this year. Meanwhile, there’s also a standalone side-movie to watch on HBO Max called The Immortal. It fills in some of the gaps from Gomorrah Seasons 3 and 4.

Throughout the series, the violence is shocking — what you’d expect from a mob drama. There’s also an authenticity to this show that can be hypnotic to outsiders. The Neapolitan dialect of the series requires subtitles to be shown even to some viewers in Italy. And there’s a kind of quasi-documentary aesthetic to the cinematography. Naples, and in particular the area’s Scampia neighborhood with the iconic Le Vele housing complex that’s so central to the show’s visuals, get represented as a moody, foreboding landscape, devoid of too much color.

More important: The characters herein are less “mobsters,” the way you and I think of that term. They’re more along the lines of generals and foot soldiers in an interminable, bloody forever war. No one here in Naples, the show’s home turf, was born under a bad sign with a blue moon in their eyes.

It may also be helpful for American viewers to know that our notion of the mafia as it exists in pop culture is really a representation of the mob from Siciliy, whereas in other parts of Italy this same thing actually takes different names.

In Naples, the mafia is actually known as the Camorra, supposedly derived from the ancient Biblical city of Gomorrah that God destroyed because it was so wicked (also, voila, the title for this show). Organized centuries ago, the Camorra was a kind of secret society, engaged in all manner of crime. Today, it’s a sprawling organized crime syndicate. Put it this way: Roberto Saviano, the guy who wrote the book this show is based on? Constant death threats require him to live in hiding with a security detail. Turns out, writing the literal book about the mob is hazardous to one’s health.

There will be blood

That may explain why the story here is like nothing else on TV. And I’m not ready for it to end, for so many reasons. Salvatore Esposito’s performance as Savastano is a masterclass of acting. Season 4 ends with Genny literally going to the mattresses. With a bag slung over his shoulder, wordlessly marching himself to a hideout. His men move a fake wall aside to open a secret passage, and in Genny goes. Into the squalid hole where he’ll hunker down, in advance of all-out war in the series’ final season.

That came, by the way, after Genny executed a major character, at the end of Season 4. An act that, admittedly, left my mouth hanging open in shock for about a week afterward. The ramifications are going to soon produce a conflict of epic proportions. Because that’s the thing, the part of this life that’s unavoidable. Even when mobsters put on expensive suits and buy penthouse suites and try to get legitimate businesses off the ground so they can leave the chaos and drugs, the filth and terror of the streets behind for good:

No one, and especially not rich mafiosos, can hide from one of the Holy Book’s most ominous warnings — that the wages of sin is death.