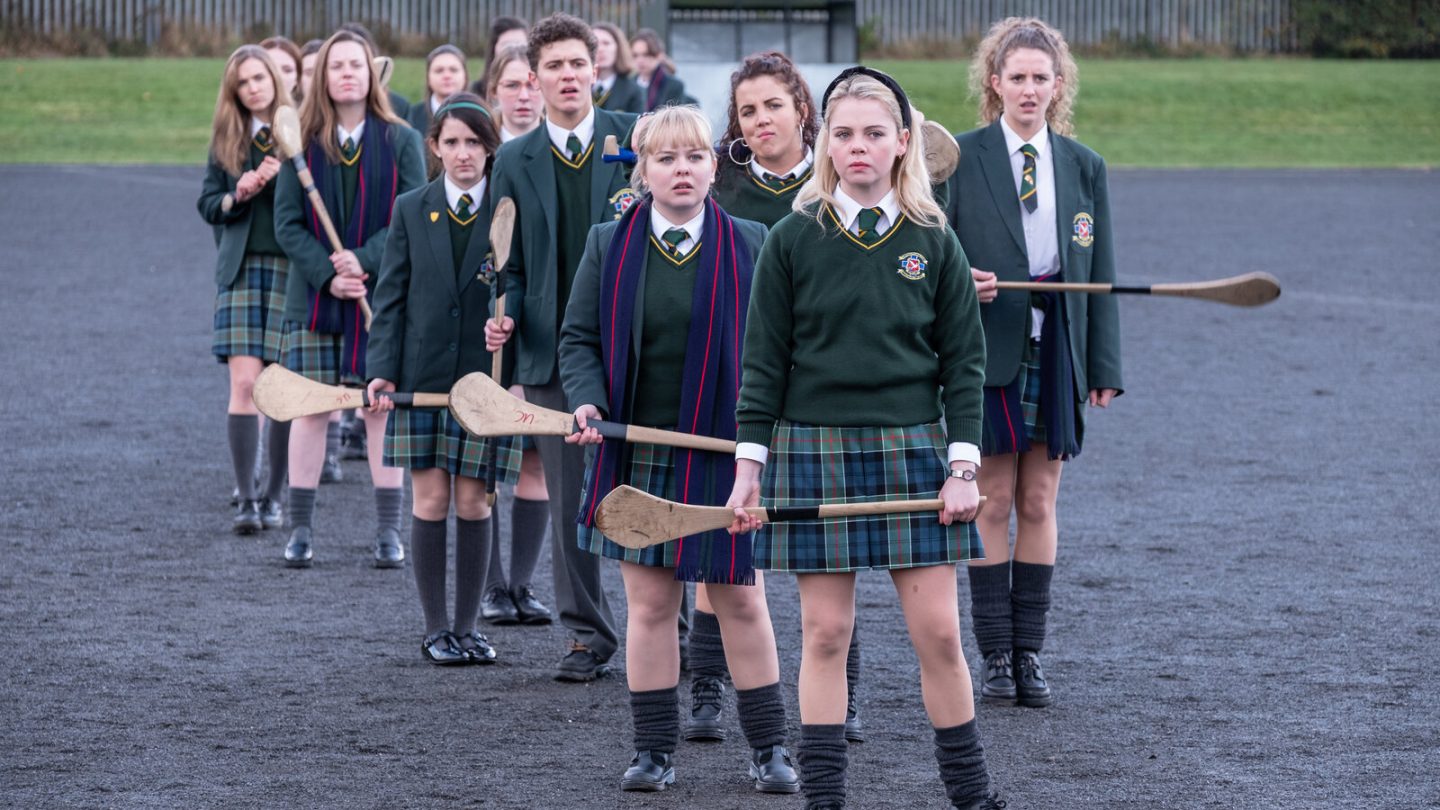 When previous seasons of the Netflix series Derry Girls weren’t making me roar with laughter — like at the priest telling an assembly of students at one point to welcome “the weans from Chernobyl, who’ve come over to give their wee lungs a bit of a clear out, because, ah, sure, there’s all sorts wafting about in their neck of the woods” — there were times this show (which is returning to the streamer in October) could also be so poignant that it took my breath away.

Like at the end of season one, when the show’s core group of girls are dancing and laughing on a school stage, just an ordinary group of children at what could have been an ordinary school anywhere in the world. Except for the way the scene cuts back and forth between the school and the kids’ home, where their parents are huddled around a TV watching a news report about a horrific bombing amid The Troubles.

It’s an emotionally devastating moment, made all the more so by the soundtrack’s use of The Cranberries’ Dreams. “All my life, is changing every day, in every possible way …”

The good news, for fans of Derry Girls? We got confirmation this week that the 7-episode third and final season of this critically acclaimed Netflix series is coming on October 7.

“Derry Girls is back,” Netflix’s official logline reads, “as Lisa McGee’s candid, family-centered comedy returns for the third season. While Northern Ireland is growing up, this gang of eejits certainly aren’t any time soon — there’s hope in the air that The Troubles may finally be over.

“Change may finally be coming to Northern Ireland. But the high school hardships of Erin and her friends show no signs of letting up.”

There’s a reason this little gem of a Netflix series has a near-perfect critics’ score on Rotten Tomatoes (99%). It blends heart, humor, pathos, tragedy, and community into a show that will make you fall in love with the girls from Derry in no time at all. Indeed, I’m already smiling at the thought of season three and also sad at the show’s imminent goodbye. Which, come to think of it, sounds like an appropriately Irish reaction to the show.