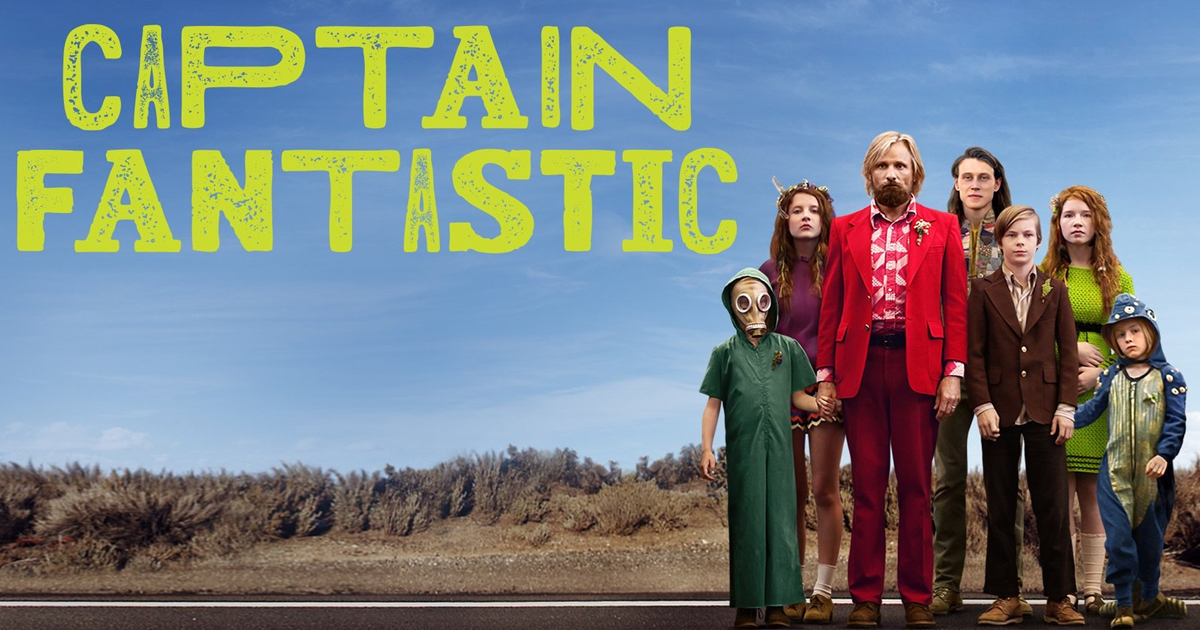 As difficult as it can be to keep up with all of the new releases on Netflix every week, it’s even harder to track the departures. Netflix is constantly shuffling the library by adding more licensed movies and shows as old licensing deals expire. We do our best to help out, but don’t often have time to highlight titles before they leave the streaming service. But some content deserves a shoutout. That’s certainly the case for Captain Fantastic, which is leaving Netflix on Saturday, December 25th.

Captain Fantastic was released in 2016 and has been streaming on Netflix since February 2021. It was written and directed by Matt Ross, who you probably recognize as Alby Grant from Big Love and Gavin Belson from Silicon Valley. Captain Fantastic is only his second feature, but he managed to gather quite a cast. Viggo Mortensen stars as a mourning father of six children. Frank Langella, Kathryn Hahn, and Steve Zahn fill out the cast alongside him. This was also one of Erin Moriarty’s first big jobs prior to landing the role of Starlight in Amazon’s The Boys.

Viggo Mortensen was nominated for Best Leading Actor at the 2017 Academy Awards for the part. He ended up losing to Casey Affleck in Manchester by the Sea.

Here’s the official synopsis for Captain Fantastic from the movie’s website, as well as the trailer:

Deep in the forests of the Pacific Northwest, a father (Viggo Mortensen) devoted to raising his six kids with a rigorous physical and intellectual education is forced to leave his paradise and enter the world, beginning a journey that challenges his idea of what it means to be a parent.

Mortensen is great in everything, and Captain Fantastic is no exception. Many of the reviews point to his performance as the highlight of the movie. Overall, the movie garnered a certified fresh rating of 83% on Rotten Tomatoes. And the audience score is right in line at 85%. If you’re looking for a feel-good movie that managed to win critics over, here’s one to add to the queue.

If you’re in the mood for more quirky independent dramas after watching Captain Fantastic, you’re in luck. Netflix is chock full of them, and many feature similarly star-studded casts. For example, the first movie that Netflix recommends to Captain Fantastic viewers is The Meyerowitz Stories (New and Selected). Noah Baumbach wrote and directed this 2017 Netflix original movie, which stars Adam Sandler, Ben Stiller, Dustin Hoffman, Emma Thompson, Elizabeth Marvel, and Grace Van Patten. It’s yet another heartfelt family dramedy, but this one’s about a group of dysfunctional adult siblings caring for their ailing father.

If you’re looking for a movie that prioritizes humor, look no further than My Idiot Brother. This movie wasn’t quite as well-received as Captain Fantastic or The Meyerowitz Stories. But it still has a fresh rating on Rotten Tomatoes. If you’re a fan of watching Paul Rudd act a fool, this is easily one of his goofier characters. He plays Nedrick Rochlin, brother of Miranda (Elizabeth Banks), Natalie (Zooey Deschanel), and Liz (Emily Mortimer). The movie starts with Ned getting arrested for selling weed to a uniformed police officer. The hijinks continue from there.