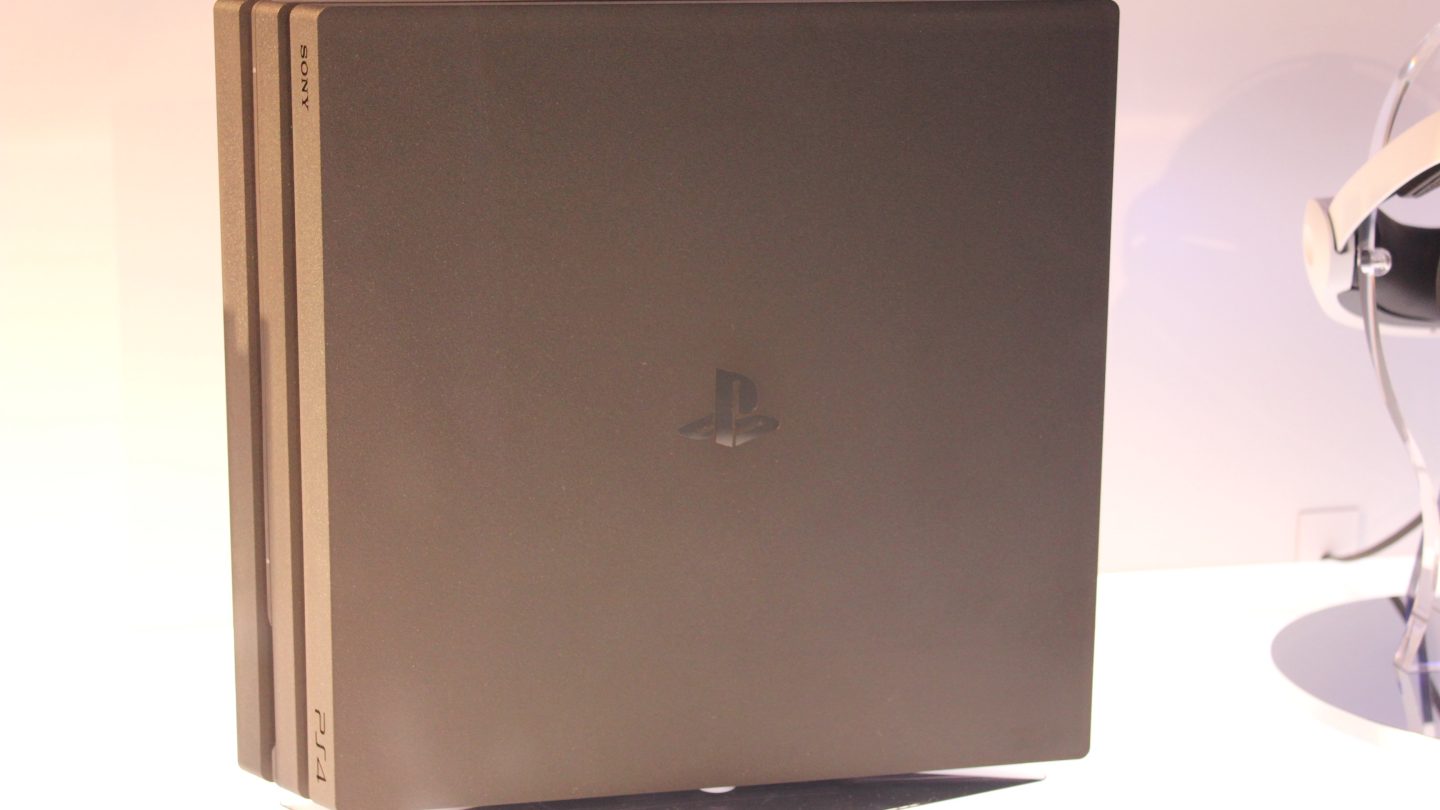 • It can’t play Ultra HD 4K Blu-ray discs. This is the biggest shocker of all, as even Microsoft’s new Xbox One S can play 4K Blu-rays, and it’s not even meant to be Microsoft’s major hardware upgrade. If you want 4K video, you’ll have to stream it, but Sony doesn’t think consumers will mind because the PS4 Pro is “primarily a gaming platform.”