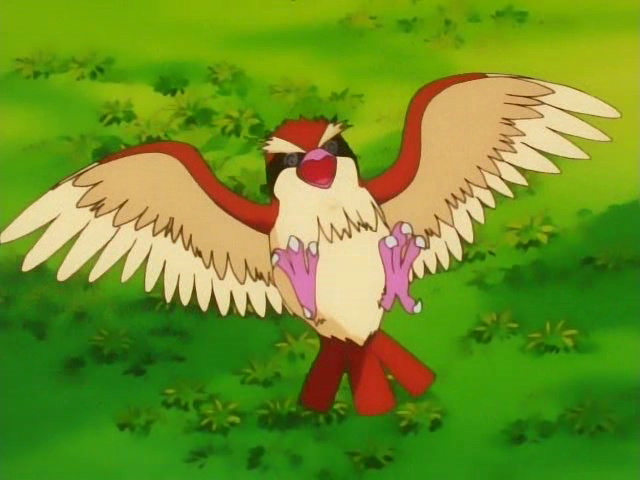 This has been an exceptionally busy week for Pokemon Go.

Along with hosting a well-received Halloween event, Niantic also announced that daily bonuses would arrive in the next update, activated the sixth nest migration, altered the potential rewards in eggs and decreased common Pokemon spawns.

We’ve already covered the Halloween event and the daily bonuses, so let’s focus on the eggs and spawn rates of common Pokemon. On Thursday night, the official Pokemon Go Twitter account shared the following tweets:

Professor Willow has discovered that Pidgey & Rattata no longer hatch from Eggs. He also found that Eevee now hatches from 5 km Eggs only.

Professor Willow has discovered that you may encounter other Pokémon where Pidgey, Rattata, and Zubat were previously more commonly found.

One of the most common complaints from players (aside from the absence of the nearby tracker) has been Eevee taking up a slot in the 10-kilometer egg reward tier. Now Eevee will only appear in 5km eggs, so you won’t have to worry about getting an Eevee instead of a Onix when you hatch a 10km egg.

Furthermore, Pidgey and Rattata, two of the most common Pokemon in the game, have been removed from eggs altogether. This might be an even more welcome change, as they occupied 2km eggs, which can also contain starter Pokemon.

But the big news is that Pidgey, Rattata and Zubat spawns have been permanently reduced. This doesn’t mean fewer total Pokemon spawns, it just means you should see a greater diversity of Pokemon when you walk around your neighborhood. Fewer Zubats and Pidgeys equals more of everything else.

It’s clear that Niantic is dedicated to reviving its player base after losing so many players to boredom and disinterest at the end of the summer.