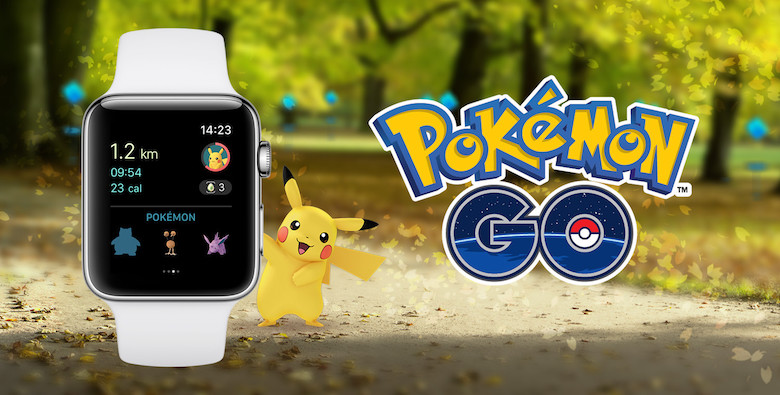 Days after a report indicated that Pokemon Go for Apple Watch had hit a snag, Niantic launched the app on schedule on Thursday. Niantic originally announced the app during the iPhone 7 keynote, saying that it would be available in late December. With 9 days to spare, the company hit its target.

“Apple Watch is particularly well suited to Pokémon GO as it seamlessly combines gameplay and imagination with getting exercise and exploring the real world,” Niantic explained in a blog post. “You can easily interact with Pokémon GO on Apple Watch, using quick taps to discover nearby Pokémon and collect items from PokéStops. Once you encounter a Pokémon, you can catch it from your iPhone. You can log your play sessions through the Apple Watch app as a Workout that will count toward your personal Activity rings, while also counting distance toward hatching Pokémon Eggs.”

The company also provided a list of key features for the watch app:

Still no word about a Christmas event, but this should certainly excite Apple Watch owners who were concerned about whether or not the app would actually make it out in 2016.