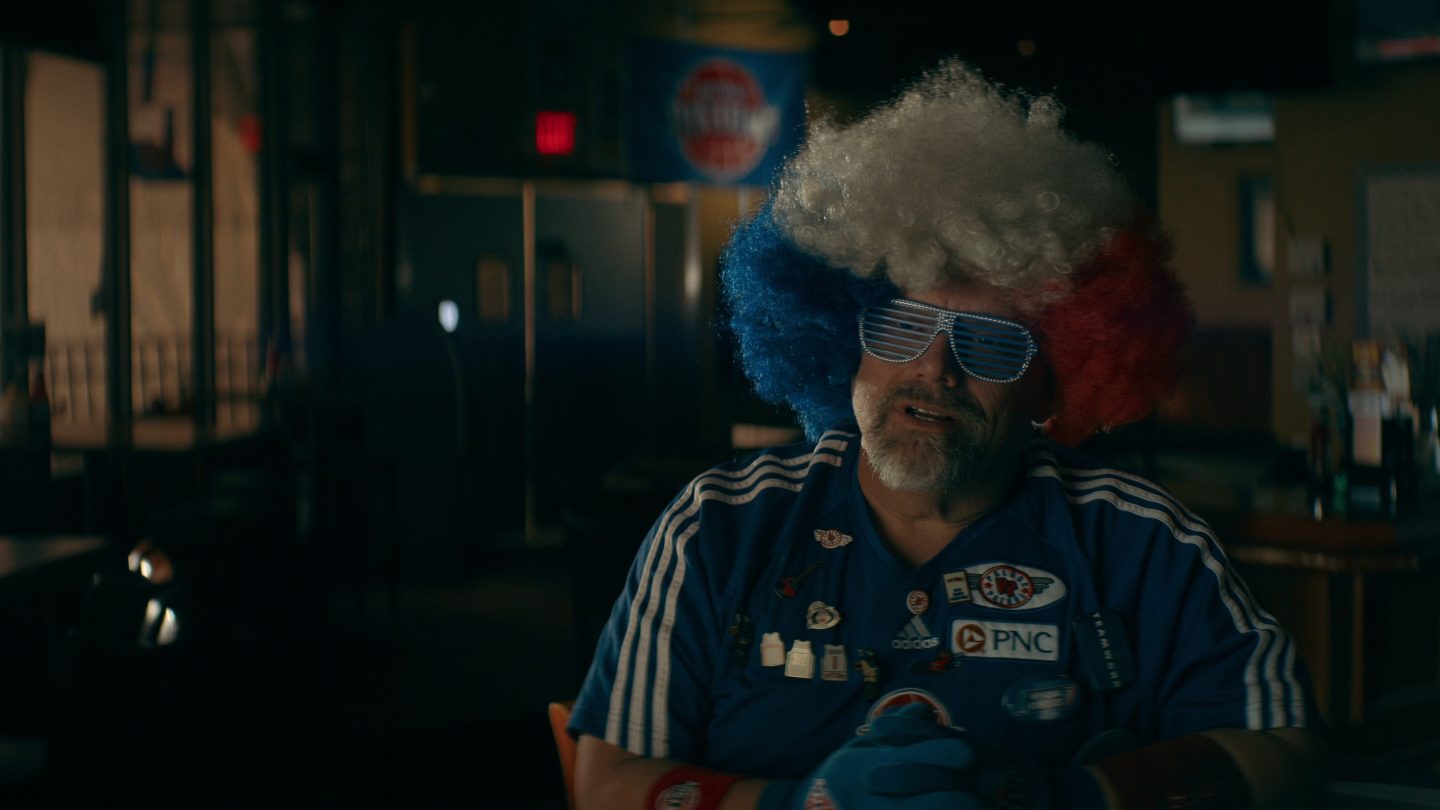 Netflix has something for everyone. Original feature films for horror fans. Buzzy prestige dramas. Animated family fare that rivals content from the likes of Disney and Pixar. And now, for those of you who live in the Venn Diagram intersect between sports and untold or forgotten stories, Netflix’s newly released Untold: Malice at the Palace — one installment in a five-part documentary series comprised of epic tales from the world of sports.

In this installment, we zero in on one moment from one game that was, arguably, among the most embarrassing in NBA history. It happened on November 19, 2004. An early-season match-up between the Indiana Pacers and the Detroit Pistons. “As the game neared its end,” Netflix’s official description of Malice at the Palace offers, “Indiana firebrand Ron Artest shoved Detroit’s Ben Wallace, sparking a brawl between the two clubs.” When one fan threw a cup of beer onto Artest’s chest, it unleashed a nasty melee. A brawl of the sort that had never been seen before in an NBA game.

Untold: Malice at the Palace, now streaming on Netflix

Players charged into the stands. Fans rushed the court. Police raced into the building, desperately trying to restore order. Days later, NBA commissioner David Stern handed down punishments. He suspended Artest for the entirety of the season. Teammate Stephen Jackson got a 30-game suspension, while Jermaine O’Neal was handed a 25-game ban.

“The media then followed,” Netflix continues, “labeling the players involved an unruly bunch of ‘thugs.’

“Now, for the first time, we show the never-before-seen footage of that night and hear the story firsthand from those that lived it.” It’s a chance for the players to defend themselves and their actions. During a night, a game, that damaged so many reputations.

The Untold series comes from the creators of Wild Wild Country, and the stories that each of the episodes tell venture into everything from tennis to basketball, boxing, and more. Each episode, including Malice at the Palace, focuses on a pivotal moment in pro sports, whether it’s basketball playoffs, the Olympics, or a big fight night. And it then proceeds to go behind the headlines — to tell what really happened, straight from the mouths of those who lived it.

Also in the Untold series, we catch up with boxer Christy Martin in the fight of her life outside the ring. And professional tennis player Mardy Fish, who opens up about his mental health struggles. Another episode looks at hockey players who take orders from the son of an alleged mob boss.

Untold, “gets to the heart of the passion and single-mindedness it takes to be a champion and the ways in which the triumphs can be undone off the field.”