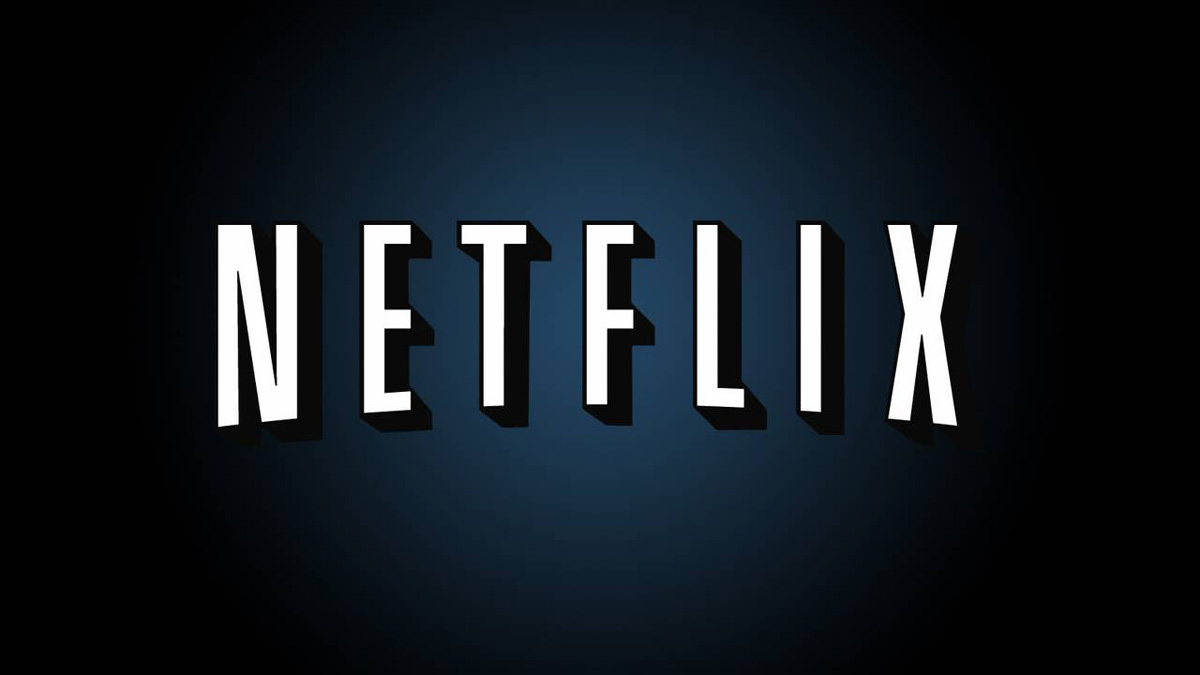 As Netflix continues to focus more and more on developing original content across every type of genre imaginable, we’ve seen a corresponding decline in both the quantity and quality of movies available on the wildly popular streaming service. And with good reason, developing and acquiring original content doesn’t come cheap, thereby leaving fewer funds available to secure expensive licensing deals with movie studies. Interestingly enough, it may not be long before Hulu becomes a more appealing destination for movie lovers than Netflix.

DON’T MISS: The Galaxy S8 will have no headphone jack but plenty of courage

The decline in movie titles available on Netflix is nothing short of staggering. In fact, Netflix’s content library on the whole is 40% smaller today than it was 4 years ago. Most notably, Netflix last year opted not to renew its licensing deal with Epix, thereby losing access to thousands of movie titles, including big-budget films such as The Wolf of Wall Street and The Hunger Games: Catching Fire. With more money to play around with, Netflix has since upped its commitment to original programming, having just recently committed a whopping $100 million for a handful of comedy specials from Chris Rock and Dave Chappelle.

Netflix of course is well aware that film buffs may not be thrilled with the company’s laser-like focus on original programming. Still, the company doesn’t much care given that most Netflix users aren’t even watching movies in the first place.

During an appearance at the UBS Global Media and Communications conference yesterday, Netflix chief content guru Ted Sarandos revealed (via Business Insider) that approximately 66% of Netflix subscribers don’t watch movies at all, no matter the selection of titles available.

“No matter what,” Sarandos said, “we end up with about 1/3 of our watching being movies,” he responded.

If you take a film that that does well at the box office, and get it 7-10 months later on your streaming service, that’s not going to create a ton of value, he explained. “If you were passionate [about the movie], you’ve already seen it,” he said. Netflix is “happy to have” some of those movies, but the audience isn’t particularly passionate (hence the “1/3 no matter” what pattern).

It’s an interesting statistic that certainly shes some more light on the rationale behind Netflix’s ‘let’s bet the farm’ strategy vis a vis original content. Indeed, Netflix’s winning strategy of focusing on original content that can’t be consumed elsewhere has helped influence other media players join the party, with Hulu and Amazon being two prime examples. Without question, Netflix CEO Reed Hastings’ decision to completely shift the direction of the company towards online streaming and away from mail-in DVDs was nothing short of brilliant.

During a recent tech conference this past September, Netflix CFO David Wells said that the company’s ultimate goal is to achieve a 50/50 split between original programming and a mixture of licensed TV programming and movies. Wells also added that Netflix was about “1/3 to halfway” there.