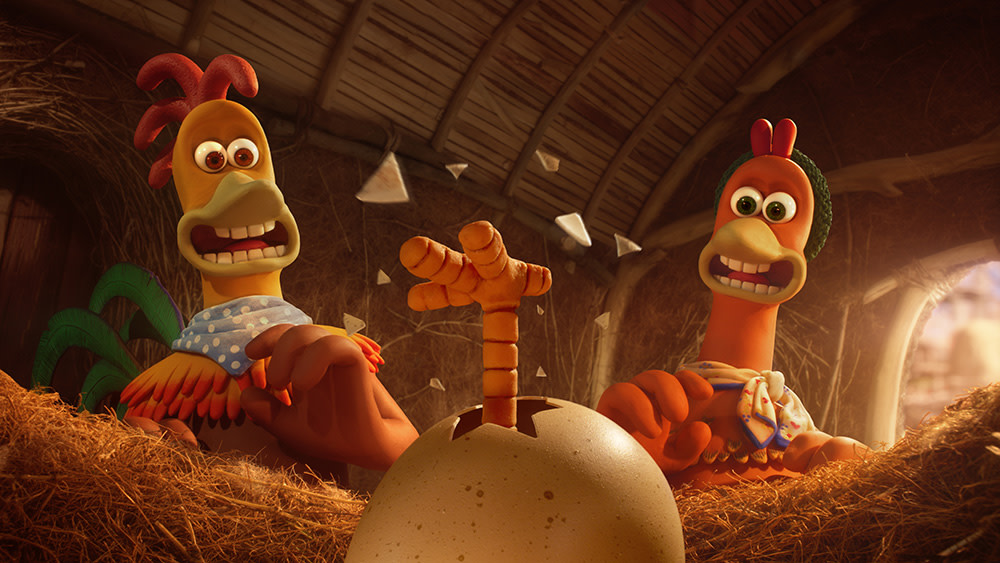 One of many reasons that people love Netflix is that the streaming service revives beloved properties. Arrested Development, Gilmore Girls, Queer Eye — these shows and several more got a new lease on life because of Netflix. Some have been more successful than others, but Netflix is always on the lookout for dormant franchises to resurrect. Speaking of which, this week, Netflix announced a partnership with the animation studio Aardman on two new projects. Netflix will be the exclusive home of the sequel to Chicken Run as well as the next Wallace & Gromit movie.

Netflix is making a sequel to Chicken Run

The original Chicken Run is now over 20 years old, having hit the big screen back in 2000. Chicken Run: Dawn of the Nugget will be the name of its sequel, and it’s coming to Netflix in 2023. Like the original, it will be an action-comedy about heroic chickens. The main characters, Ginger and Rocky, will be voiced by Thandiwe Newton and Zachary Levi (replacing Julia Sawalha and Mel Gibson). Bella Ramsey (Game of Thrones) will voice their daughter, Molly, and Sam Fell (Flushed Away) will direct.

Here’s the synopsis for Chicken Run: Dawn of the Nugget that Netflix shared on its blog this week:

Having pulled off a death-defying escape from Tweedy’s farm, Ginger has finally found her dream – a peaceful island sanctuary for the whole flock, far from the dangers of the human world. When she and Rocky hatch a little girl called Molly, Ginger’s happy ending seems complete. But back on the mainland the whole of chicken-kind faces a new and terrible threat. For Ginger and her team, even if it means putting their own hard-won freedom at risk – this time, they’re breaking in!

Wallace & Gromit return on Netflix in 2024

There have since been four more shorts, a series of shows, games, and Shaun the Sheep spinoffs, and a full-length feature film: Wallace & Gromit: The Curse of the Were-Rabbit. Nick Park will direct the untitled Wallace & Gromit movie, which Netflix plans to release in 2024. Here’s the logline:

Gromit’s concern that Wallace has become over-dependant on his inventions proves justified, when Wallace invents a “smart gnome” that seems to develop a mind of its own…As events spiral out of control, it falls to Gromit to put aside his qualms and battle sinister forces – or Wallace may never be able to invent again!

Sadly, Peter Sallis, the legendary voice actor for Wallace, passed away in 2017. Ben Whitehead has taken on the role in several video games over the last decade, but Aardman has yet to announce any of the cast for the new movie. It’s not clear if Whitehead will play Wallace in the 2024 movie, but he is the only actor that has ever voiced Wallace in any official capacity other than Sallis.