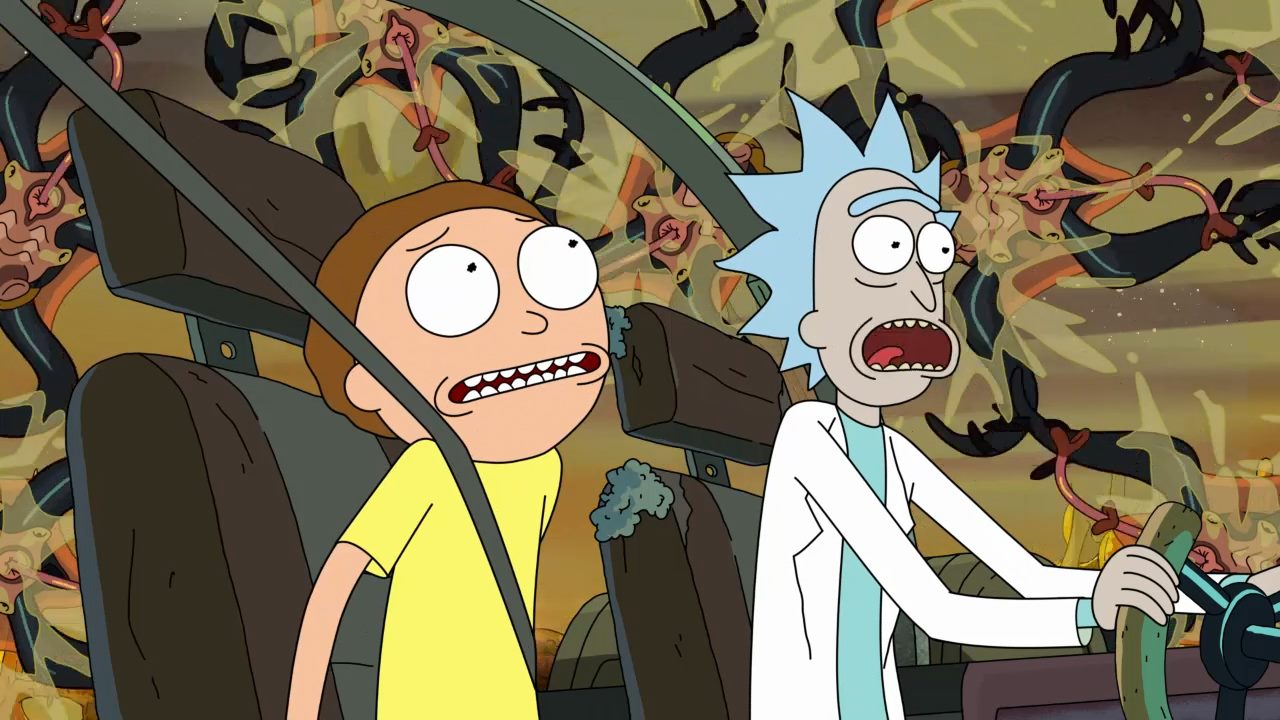 I don’t know about you, but streaming entertainment is one of the few things keeping me sane right now, given how depressing the state of the country is — and, as always, our latest weekly rundown of the most-watched TV shows across the major streaming platforms reflects that desire for escapism.

To that end, it probably shouldn’t surprise me that that animated hijinks depicted in the Adult Swim series Rick and Morty were what streaming fans gravitated to the most between May 21-27. That’s according to the team at the streaming search engine service Reelgood, which each week shares with BGR a rundown of what its millions of members are watching the most via the service across both Netflix as well as the other major streamers.

Co-created by Community creator Dan Harmon, Rick and Morty is a sci-fi sitcom following the hijinks of mad scientist Rick Sanchez and his grandson Morty Smith who we see alternate between normal life and the adventures they share. The show is part of the Cartoon Network’s “Adult Swim” programming, and the fourth season premiered back in November (and, fun fact, the show stems from a parody film idea spoofing Back to the Future).

I’ve got so much on my to-watch list right now, but the fact that everyone is so into this one that it’s at the top of our list this week is making me reconsider my order and whether I should fast-track this one to the top of my list.

Some other standouts to mention this week, meanwhile, include Upload, a new comedy series from The Office showrunner Greg Daniels for Amazon. Check out our interview with Daniels about the show, which creatively reimagines the impact of technology on our future — and, specifically, on what might happen to us after we die. I also just finished Season 3 of After Life, Rick Gervais’ series for Netflix and another high-performer on this week’s list. This series has a ton of heart and presents a middle-aged newspaper journalist who’s trying to move on from the death of his wife.

Here’s the full list of the most-watched TV shows across the major streaming services for May 21-27, per Reelgood: