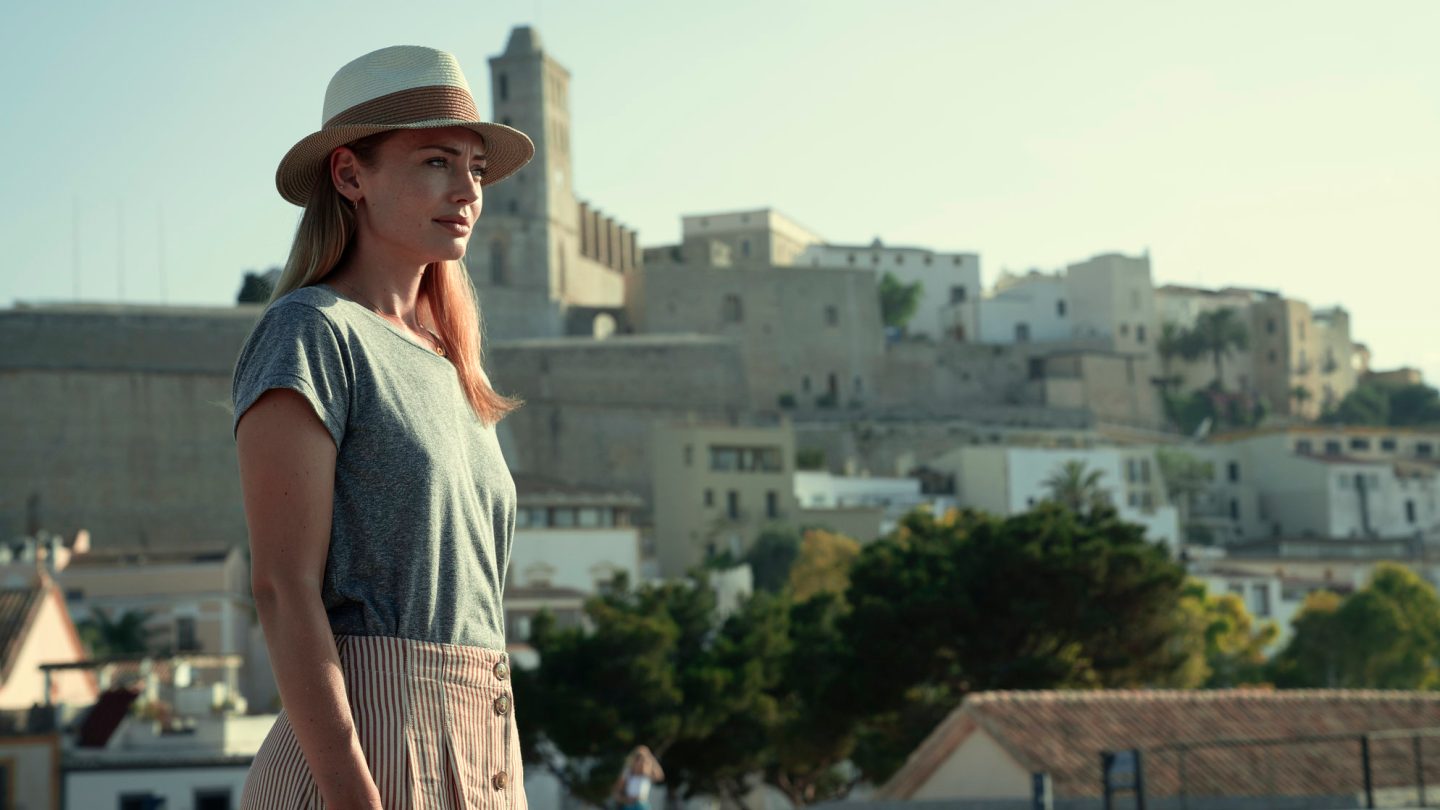 Netflix queues have become the modern nightstand, where instead of a stack of novels on our bedside table that we’re slowly whittling down it’s now a never-ending, constantly-growing collection of TV series and movies we keep saving to watch later. What’s been especially remarkable about the cadence of new releases from the big streamers like Netflix is that the coronavirus pandemic hasn’t seemed to slow things down. From the new Steve Carell-led comedy Space Force to White Lines (a new international series from the creator of Money Heist, or La Casa de Papel, as it’s known in its home country of Spain), there’s so much binge-able content on the streamer to keep us busy right now that the pandemic may be over by the time I’ve finished chipping away at my own watchlist.

White Lines is one of the new series I’ve been working my way through at the moment — and it also happens to be among most-watched shows on Netflix right now, according to the latest ranking shared with BGR from the folks at the streaming search engine service Reelgood. Based as always on the activity and viewing patterns of its millions of users, what the service provided is a snapshot of the most popular Netflix series for the week of June 11-17.

Regarding White Lines specifically, the show is … well, let me put it like this: It’s set within the drug-fueled club culture of Ibiza, and, accordingly, that means you get everything from over-the-top dialogue and outlandish violence to a killer soundtrack and gorgeous visuals. In other words, the perfect take-everything-off-your-mind quarantine binge, right?

Here’s Netflix’s official description of the series: “When the body of a legendary Manchester DJ is discovered twenty years after his mysterious disappearance from Ibiza, his sister returns to the beautiful Spanish island to find out what happened. Her investigation will lead her through a thrilling world of dance clubs, lies, and cover-ups, forcing her to confront the darker sides of her own character in a place where people live life on the edge.”

On a related note, I decided to check out White Lines once I saw was created by Alex Pina, who’s also behind Money Heist — one of the biggest international series on Netflix. It’ll certainly be interesting to see if the show moves up the weekly ranking we publish here (it’s at #4 right now), but so far it hasn’t dethroned the comedy series at the top of the list once again: That show is Space Force, which offers a funny, fictionalized take on the Trump administration’s real-world attempt to build a so-called Space Force as a new branch of the US military.

Critics ripped the show to pieces when it debuted, but audiences seemed to warm up to it right away (as evidenced by the fact that, once again, it’s at the top of our ranking of the most-watched Netflix series). Check out our earlier coverage of Space Force here, including an interview with series creator Greg Daniels. Meantime, here’s the full rundown (per Reelgood) of the most-watched shows on Netflix right now, so give it a look especially if you need something new to watch this weekend: