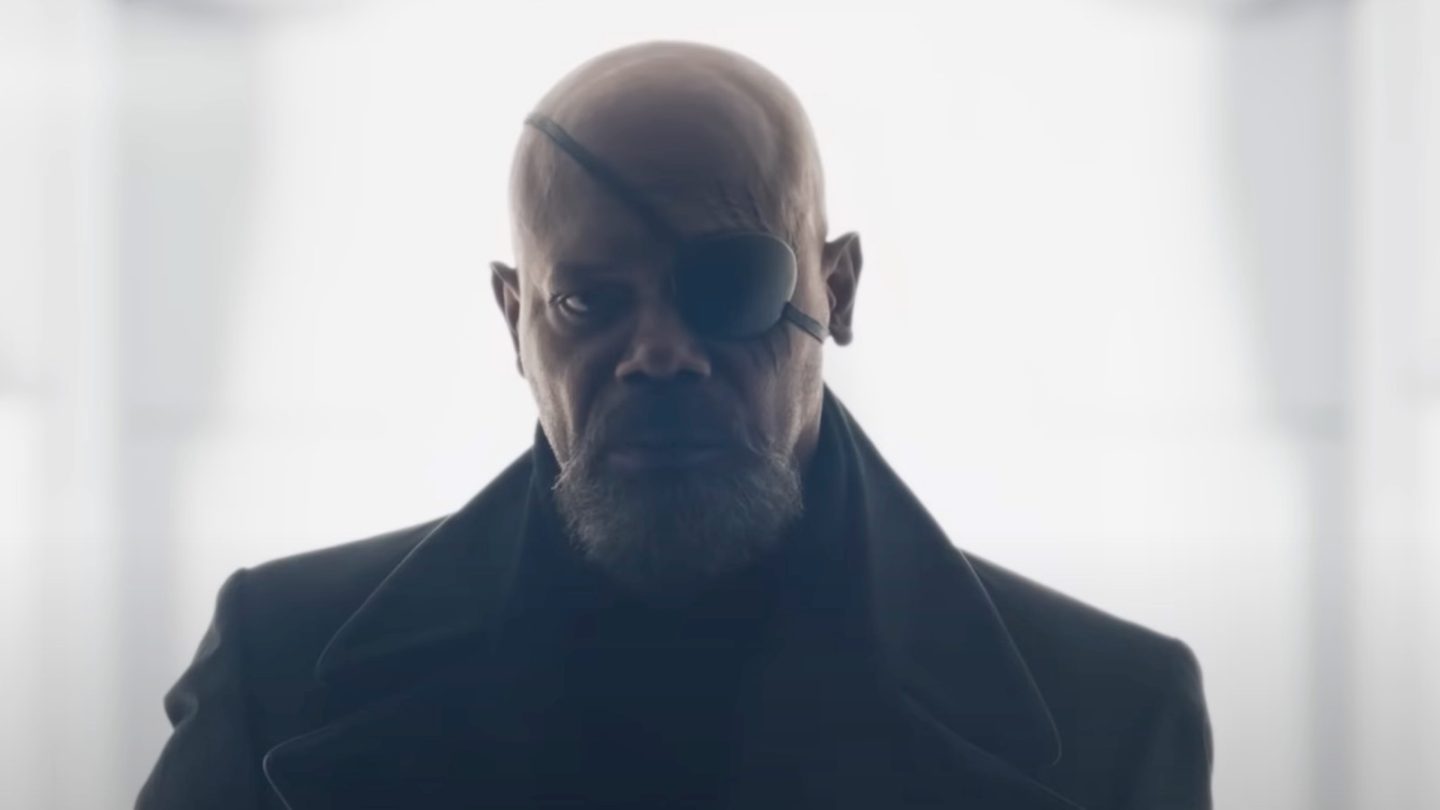 Secret Invasion will be the first MCU Phase 5 TV show to hit Disney Plus next year. And just like Loki, Secret Invasion might include key developments in the MCU, as we may learn that some of our beloved heroes are actually Skrulls in disguise. The show has a fantastic cast, but it’s not entirely clear what characters to expect from the top talent that Marvel hired for Secret Invasion.

A new leak gives us more details about one of the big Secret Invasion stars, whose mysterious character has appeared in various leaks so far. But before we go any further, we’ll warn you that Secret Invasion spoilers will follow.

Secret Invasion has an incredible cast

But add Emilia Clarke, Olivia Colman, Christopher McDonald, and Kingsley Ben-Adir to the mix, and you’ll simply have to bookmark this Marvel title. Even if you don’t follow the MCU closely, a TV show featuring this cast deserves plenty of attention.

If you’re a die-hard MCU fan, then you’re already wondering which characters these high-profile actors will play in the MCU. Of all of them, Emilia Clarke seems like the kind of actress you add to the MCU for more than one Disney Plus show.

It so happens that we saw plenty of rumors and speculation about Clarke’s Secret Invasion role. And those were conflicting rumors, as they mentioned different Marvel characters the Game of Thrones alum might play.

Who will Emilia Clarke play in the MCU’s Secret Invasion?

Marvel insider Daniel Richtman said on Patreon that Emilia Clarke would play G’iah in Secret Invasion. Her human name will reportedly be Nell, and she’ll be the daughter of Talos.

If the G’iah part sounds familiar, that’s because Richtman offered similar claims recently. At the time, we speculated that G’iah might be one of the good Skrulls who will join Fury rather than fight him.

G’iah being Talos’s daughter, is another reason to believe Emilia Clarke will play one of the good guys in Secret Invasion rather than an antagonist.

But there’s no guarantee that the G’iah claim is accurate. Other rumors said that Clarke would be playing Veranke in the MCU. Separate reports claimed she’ll be Abigail Brand in Secret Invasion.

Then again, the MCU follows the comics only loosely. Marvel can adapt Secret Invasion in various ways to fit its Multiverse Saga needs.

While we wait for more news about the Secret Invasion cast, you can watch the show’s mysterious first trailer below.