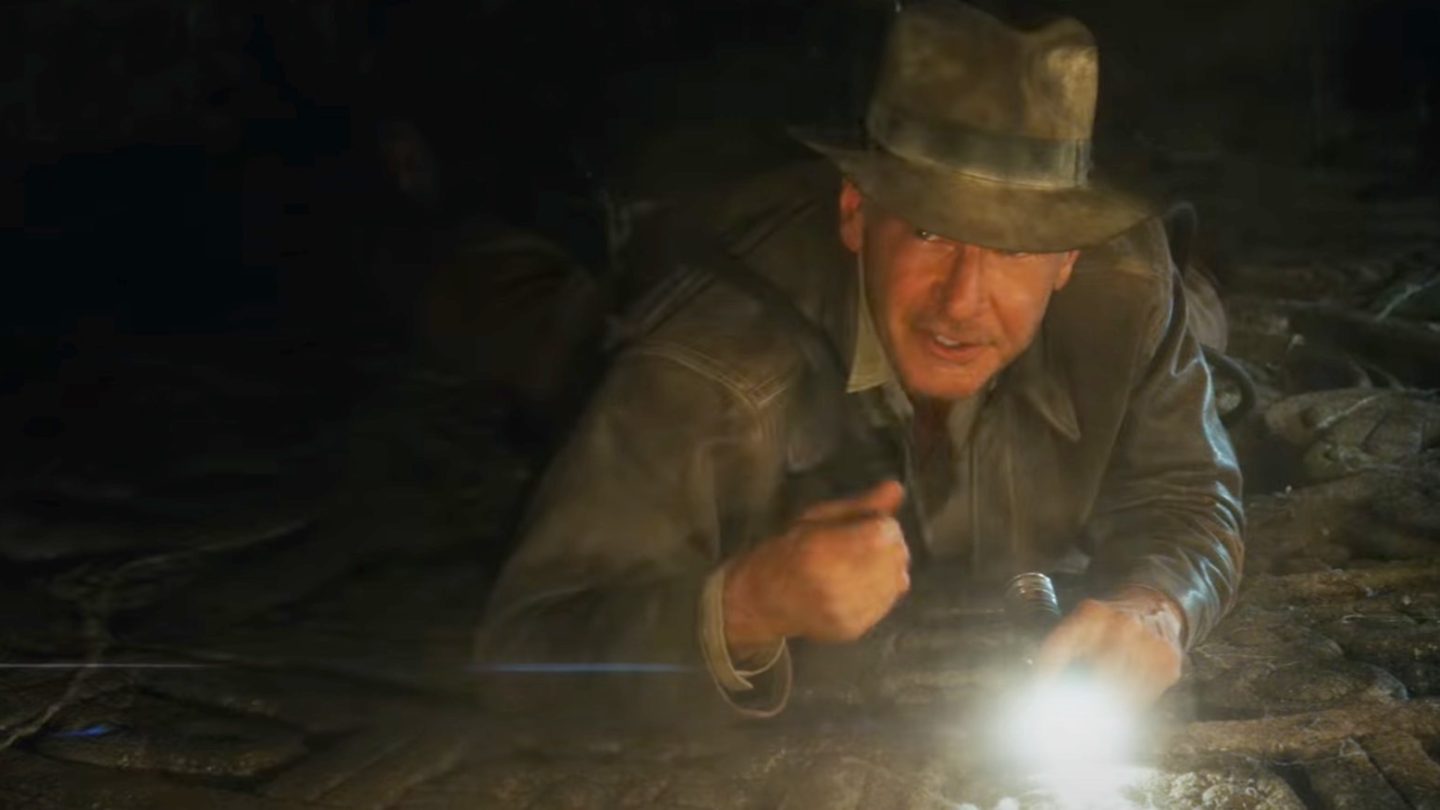 Indiana Jones 5 is so important for Disney that the studio reportedly kept Harrison Ford’s Captain America 4 role secret at D23 Expo. Ford is the face of the franchise, and Disney wants to make the most of his final appearance. But the studio is reportedly thinking beyond that, as it intends to make an Indiana Jones TV show for Disney Plus.

Disney and Lucasfilm have been bringing up the possibility of making an Indiana Jones series in recent meetings with writers, according to Variety’s sources.

However, they’re still looking for a writer to helm the project. As a result, plot details for the Indiana Jones TV show remain a mystery. It’s not even clear when the story will take place on the timeline. It could be a prequel or a spinoff, with another actor playing the beloved archeologist.

Also, it’s unclear whether a TV series would tie into Indiana Jones 5, which is set to premiere on June 30th, 2023. But Indiana Jones is a very valuable property for Disney. The four movies Ford has starred in to date generated $1.3 billion. Regardless of the next adventure’s take at the box office, Disney will want to keep this franchise going.

After all, Disney has plenty of success with similar interconnected stories, including Marvel’s MCU and Lucasfilm’s Star Wars. It would make sense to continue the Indiana Jones story even after Ford’s final appearance as Indy.

A TV show would make even more sense considering Disney’s obvious focus on Disney Plus in recent years. It’s the kind of format that could drive up revenue by convincing more people to subscribe to the streaming platform.

Also, as Variety points out, this wouldn’t be the first Indiana Jones TV show. ABC made The Young Indiana Jones Chronicles (1992-1993). Four made-for-TV specials then aired on The Family Channel (now Freeform) between 1994 and 1996. Harrison Ford only cameoed in one episode, however.

You can watch the Indiana Jones 5 segment from the D23 Expo event below:

More coverage: See four new shows on Disney Plus worth checking out.