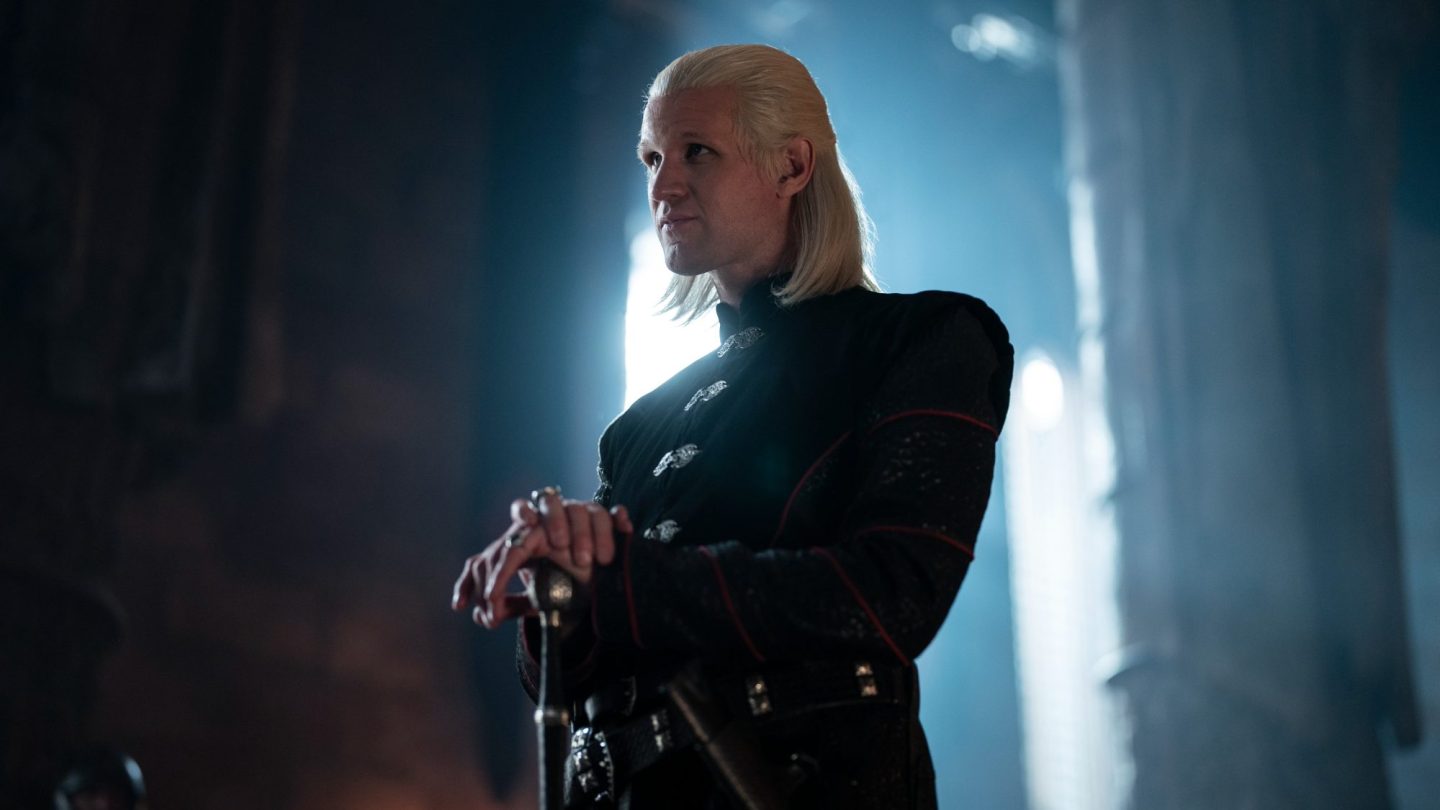 HBO Max is in turmoil as it prepares to merge with Discovery Plus. But House of the Dragon’s release date stays unchanged, with the Game of Thrones spinoff set to hit HBO on August 21st. You don’t have to wait that long to learn about the biggest House of the Dragon spoiler, though, as a full plot leak is available online, spilling all of the show’s secrets.

If it wasn’t already clear, we’ll warn you that massive House of the Dragon spoilers follow below.

It’s been three years, two months, and 17 days since the atrocious Game of Thrones finale. We’ll never forget what happened that day, the culmination of an awful season 8. And again, it’s not about Dany (Emilia Clarke) dying in the final episode. It’s about the lousy season 8 experience getting us there.

That’s to say that GOT gave some fans such heartache that they might have difficulty getting behind any reboot/spinoff project. Whether it’s House of the Dragon or the Jon Snow project, there’s no guarantee this bad storytelling won’t happen again.

However, the Game of Thrones season 8 was also a massive teaching moment for HBO. Hopefully, the studio has learned from its mistakes and will prevent future Game of Thrones showrunners from ruining the property. What HBO hasn’t masted is the art of secrecy, if this big House of the Dragon plot leak is accurate.

This is your last chance to avoid the spoilers that follow after the show’s final trailer.

House of the Dragon is “very, very good”

A Redditor who somehow had access to information about all 10 episodes in House of the Dragon’s season 1 says the plot is “very, very good.”

Before actually posting a very detailed leak, he offered the following outline of the House of the Dragon plot:

Battle of the Stepstones in episode 3

Battle at Storm’s End in episode 10

Final scene of the season: Daemon tells Rhaenyra that Luke is dead

“It is an extremely close adaption of what we know from Fire & Blood with no significant deviations,” the person says. “If you’ve read it, you already know everything that will happen this season (with one exception that I will tell you at the end [of the Reddit post]).

The big Game of Thrones spoiler

But we’ll tell you the big House of the Dragon story spoiler right now. The Targaryen dynasty knows about the White Walkers threat. They’ve always known apparently. The series will explore that, and we’ll hopefully understand why the line of kings had kept the secret, and how it might have been lost between House of the Dragon and Game of Thrones.

A lot of you were probably already guessing this based on comments made in interviews after the premiere. I really, really hate this but the Targaryen dynasty knows about the White Walkers. This knowledge influenced Aegon the Conqueror to unite the Seven Kingdoms.

The plot implies this is a tightly held secret between the king and his heir. Viserys tells Rhaenyra at the end of episode one when he decides she will be his heir. Rhaenyra also tells Daemon (who did not know) in episode 10. It is not directly mentioned in any other scene/episode and is basically inconsequential to the plot outside of a moment of doubt on Rhaenyra’s part when she contemplates making peace before news of Luke’s death.

My own assumption is that it’s book canon. It’s information that will likely be lost with the death of Rhaenyra and Daemon but later rediscovered by Aegon V and eventually Rhaegar. It’s an explanation for their strange behavior.

The full House of the Dragon plot leak

If that information is not mind-blowing enough, you should know that the same Redditor posted online the entire House of the Dragon plot. It offers plenty of details about each episode, all the time jumps in the story, and all the exciting twists.

As with any plot leak, there’s no way to confirm the massive House of the Dragon spoilers. But we’ll only need to see episode 1 to tell whether the information was correct or not.

That said, you can read the House of the Dragon plot leak in full below: