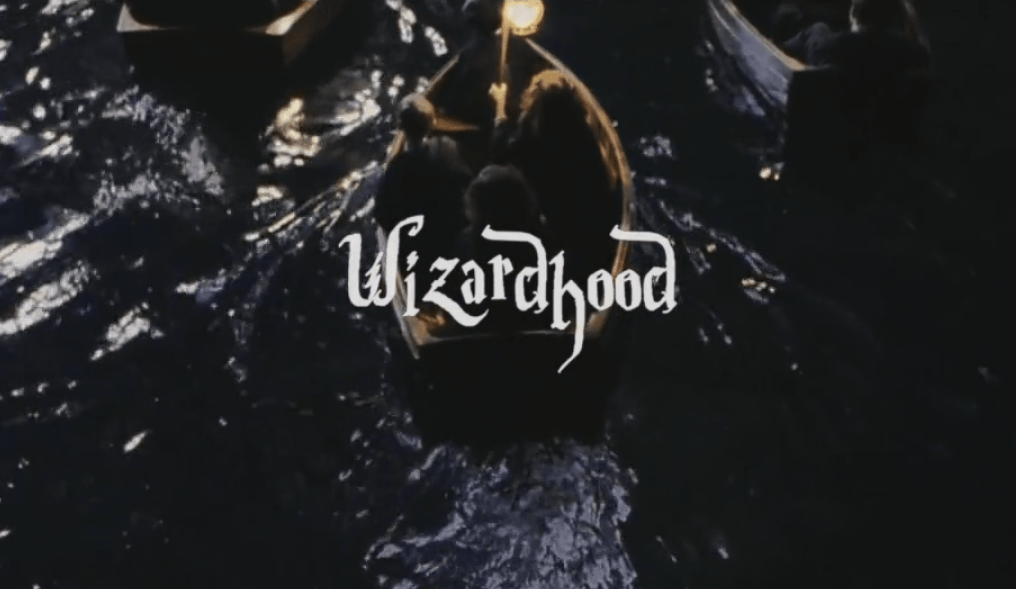 Considering how well it’s done at the box office, there’s a good chance you’ve already seen Fantastic Beasts and Where to Find Them. It’s a fun romp through a familiar world, but it’ll probably leave you wanting the good old days with Harry, Ron, Hermione and the rest of the classic Potter gang.

That’s to be expected, but not all of us have 20 hours to marathon all eight Harry Potter movies. Thankfully, that’s exactly why we have supercuts.

Earlier this week, Tim Stiefler uploaded an 78-minute supercut of the original Harry Potter movies to his Vimeo channel. With more than 90% of the footage from the octalogy left on the cutting room floor, this obviously won’t serve as a worthwhile substitute for watching the movies, but if your goal is simply to shake off the cobwebs before (or after) you see Fantastic Beasts, this supercut will help:

All in all, Wizardhood (as Stiefler calls his supercut) tells a surprisingly cohesive story. The editing is top-notch, the major plot points are all covered and all of the chaff from the movies (of which there is plenty) is left on the cutting room floor.

Whether you want to refresh your memory of the series or just catch up with Harry and his friends after more than five years since they last appeared on screen together, you could do a whole lot worse than the Wizardhood supercut.