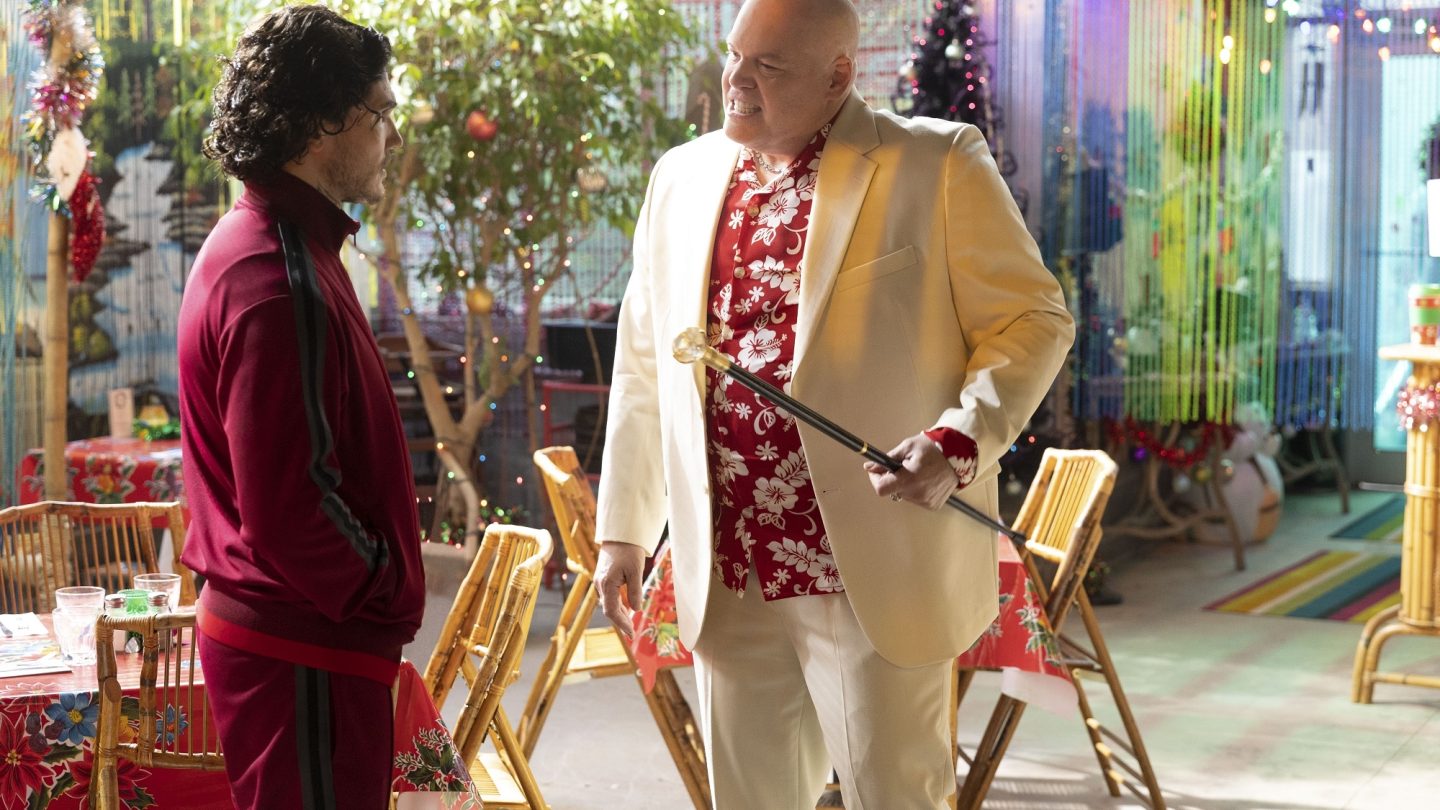 When Matt Murdock (Charlie Cox) popped up in Spider-Man: No Way Home, fans of Marvel’s Daredevil series freaked out. Their freakout continued when Wilson Fisk (Vincent D’Onofrio) joined Hawkeye on Disney Plus. So, was Marvel setting the stage for a rematch between the two characters in the MCU? Well, according to The Hollywood Reporter, a Daredevil-Kingpin reunion is indeed happening, and it might take place in Echo.

Daredevil and Kingpin will be in Echo

THR reports that Charlie Cox and Vincent D’Onofrio have both joined the cast of Marvel’s upcoming Disney Plus series Echo. The series will center on Alaqua Cox’s Maya Lopez, who made her MCU debut as the villain in Hawkeye.

As we learned over the course of the season, Kingpin took Maya in after her father died at the hands of Ronin. There was no way that any show focusing on Echo would fail to reckon with the fact that she has close ties to such an iconic villain.

The report explains that Echo will feature a storyline in which Matt Murdock is seeking out a former ally. That ally, according to the hosts of The Weekly Planet podcast, is none other than Jessica Jones (Krysten Ritter). Here are all of the other details the hosts shared:

Marvel has yet to confirm any specific plans for either character. With that said, it wouldn’t have made much sense to bring them back if they weren’t going to have prominent roles in the MCU. Presumably, the inclusion of Daredevil and Kingpin in Echo will set up the rumored Daredevil reboot reportedly in the works for Disney Plus.

What’s Echo going to be about?

Marvel shared the following synopsis for the upcoming series back in May:

Streaming exclusively on Disney, the origin story of Echo revisits Maya Lopez, whose ruthless behavior in New York City catches up with her in her hometown. She must face her past, reconnect with her Native American roots and embrace the meaning of family and community if she ever hopes to move forward. Echo also stars Chaske Spencer (Wild Indian, The English), Tantoo Cardinal (Killers of the Flower Moon, Stumptown), Devery Jacobs (FX’s Reservation Dogs, American Gods) and Cody Lightning (Hey, Viktor!, Four Sheets to the Wind), with Graham Greene (1883, Goliath) and Zahn McClarnon (Dark Winds, FX’s Reservation Dogs).

Echo is coming to Disney Plus in 2023, but doesn’t have a release date yet.