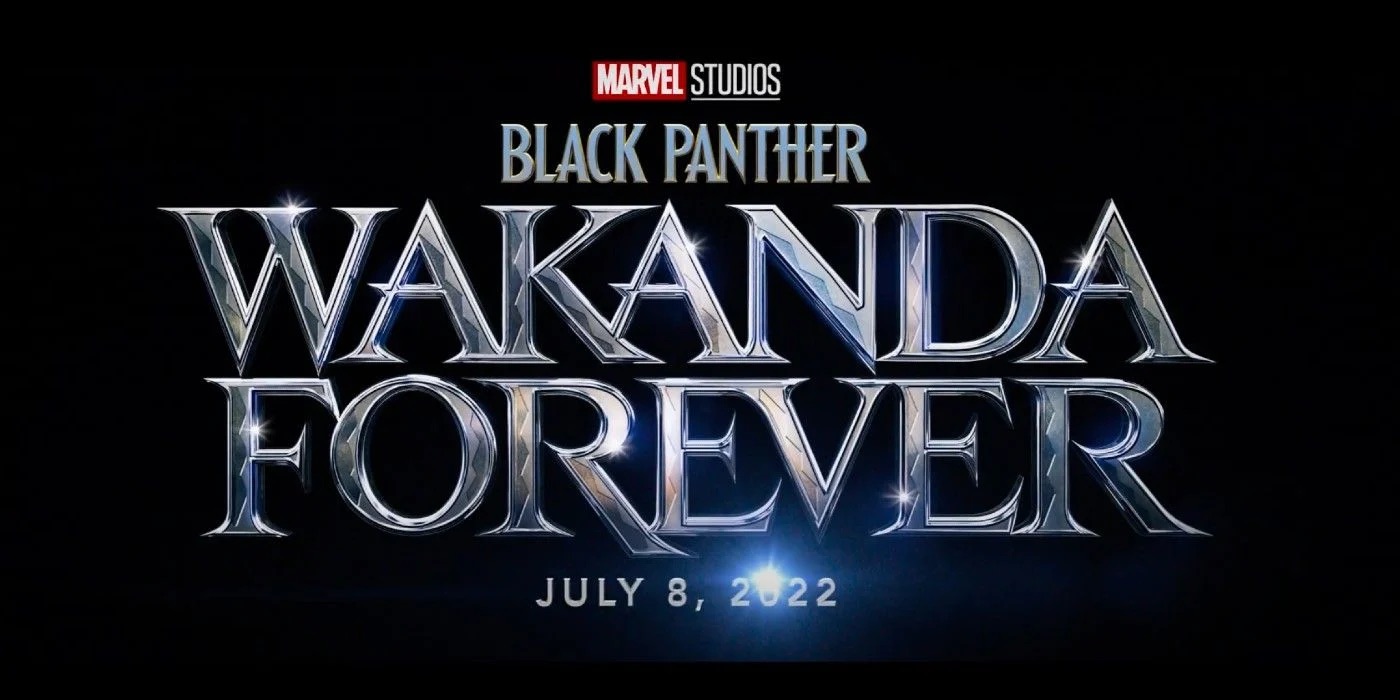 If the information is accurate, you should know that significant spoilers follow below. The Wakanda Forever plot leak might answer our biggest questions about the Black Panther sequel.

Unlike Doctor Strange 2 and Thor 4, Black Panther 2 has a specific mission that might have impacted Marvel’s original plans for the story. Marvel has to introduce a new Black Panther after Chadwick Boseman’s untimely death a few years ago.

Marvel already confirmed it would not recast the role. Therefore, the Wakanda Forever plot had to be modified to account for the real-life events. Marvel will need time to explain the death of King T’Challa, Boseman’s popular MCU character, and explore the fallout of that event. Moreover, the film will have to show how the next Black Panther becomes Wakanda’s Black Panther.

That’s on top of advancing the story of Wakanda and providing the audience with additional pieces of the greater MCU Phase 4 puzzle.

Marvel fans posted on Reddit the Wakanda Forever plot that was reportedly shared only by well-known Marvel leaker Daniel Richtman.

It’s not a very detailed version of the plot. But, if accurate, it’s enough to answer our biggest questions.

How does the plot deal with T’Challa’s death?

If this Wakanda Forever plot leak is accurate, T’Challa will pass away from some sort of sickness. It’s unclear what disease will kill him, but this seems like the right way to deal with the real-life passing of Boseman.

We don’t expect to see T’Challa recreated digitally for the sequel, so these events should happen off-screen.

While the King might be dead, T’Challa and Nakia (Lupita Nyong’o) might have a son, the plot leak tells us. But he won’t become Black Panther in Wakanda Forever, however.

Who is the villain of Wakanda Forever?

A flurry of leaks indicated that Namor will be the main villain of Black Panther 2. And that Tenoch Huerta will play him. The Wakanda Forever plot doesn’t mention the actor but says that Namor is the story’s villain.

A search in the ocean will awaken Namor, eventually leading to war between Wakanda and Atlantis. Riri Williams (Dominique Thorne) will be in the middle of things, with her vibranium-seeking technology responsible for Namor’s awakening.

It’s unclear from the plot leak why Namor will want to kill Riri. She will appear in her own Disney Plus series, Ironheart.

Wakanda will defeat Namor’s Atlantis, but the villain won’t die.

Who is the new Black Panther?

Black Panther will be at the heart of everything in Wakanda Forever. This is the character we care most about, and the plot leak tells us who will become the next Black Panther now that T’Challa is gone. Unsurprisingly, it’s going to be Shuri (Letitia Wright), T’Challa’s sister.

The Wakanda Forever plot leak says that she will create an artificial flower to access the Ancestral Plane and become the next Black Panther. She expects to meet her brother there but will see Killmonger (Michael B. Jordan) instead.

Shuri will make her own Black Panther suit, and she will defeat Namor without killing him.

Finally, the plot leak also mentions one of the film’s post-credits. The war between Wakanda and Atlantis starts after a team of scientists starts searching for vibranium in the ocean.

The post-credits scene might explain that it’s Doctor Doom the mastermind behind that team. He might be interested in vibranium, but we’re speculating at this point.

It’s unclear what happens in the post-credits scene. And Marvel might have filmed the Black Panther 2 tag with a stand-in. So we have no idea who will play the character.

Wakanda Forever plot leak aside, we heard that Doctor Doom will appear in the film’s credits before. Separately, Howard Stern recently confirmed he would be involved in a project featuring the Fantastic Four villain, without disclosing what Marvel movie or TV show he’ll work on this summer.

That said, the full Wakanda Forever plot leak follows below: