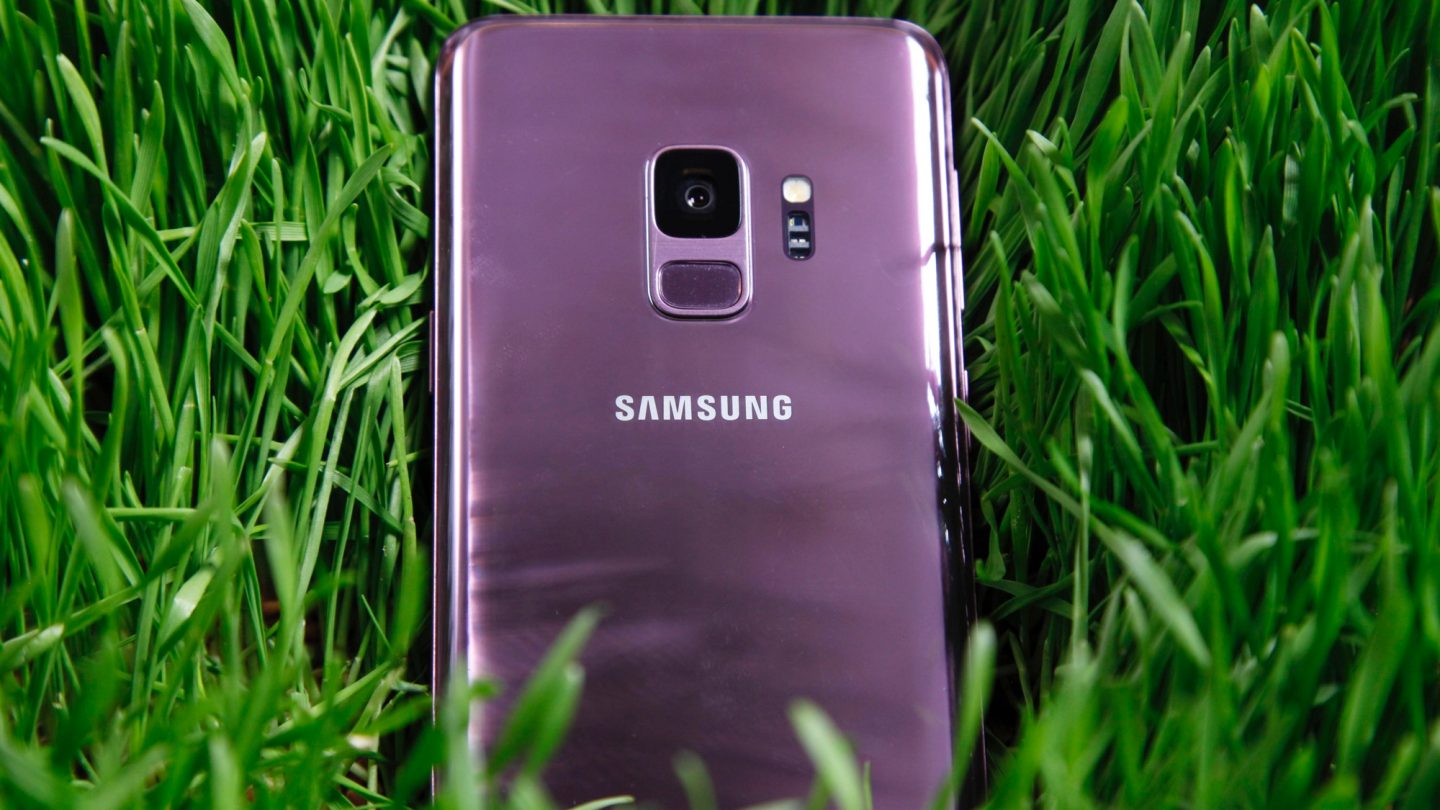 Samsung’s Galaxy S9 and S9+ were introduced to the world last Sunday, and by all accounts they’re both worthy contenders to the iPhone X. Sure, there’s no notch, but at least the camera is packing some novel features, and the price isn’t quite as heart attack-inducing.

But according to two new reports, pre-order numbers paint a bleak picture of Galaxy S9 demand.

Yonhap News Agency, a publication in Samsung’s native South Korea, reported yesterday that pre-orders are “about the same or slightly lower” than pre-order rates for the Galaxy S8. “We believe that the preorders for the Galaxy S9 are similar to that of the Galaxy S8,” an official from Samsung Electronics told the outlet. He also reportedly blamed the dip in demand on the two-day gap between unveiling and pre-orders opening, compared to an eight-day delay for the Galaxy S8.

Analyst Jeff Johnston painted an even more gloomy picture in a note to investors, in which he said sources from the sales channel reported pre-orders ““are down ~50% over GS8.” That means the Galaxy S9 is “significantly underperforming pre-launch expectations of 10% to 15% growth,” which is bad news not just for Samsung, but everyone in the smartphone business as well.

If the reports turn out to be true, it will mean that both the iPhone X and Galaxy S9 underperformed their expectations. Those two phones were meant to drive smartphone profitability in 2018, but instead it looks as though consumers are balking at high prices and a lack of must-have features.

Of course, this doesn’t mean that smartphones are doomed; rather, it signals the end of the endless growth escalator that has been driving the industry since the launch of the iPhone. This is what pundits love to call “peak smartphone,” and it means it’s time for smartphones to move out of the driving seat of innovation and into the back.

All that said, there is another option. The iPhone X and Galaxy S9 test the limits of what consumers are willing to pay for a new flagship smartphone. Three of the four carriers in the US (who sell the vast majority of smartphones) have set their price at nearly $800, far more than the $600 you had to pay for a new smartphone two years ago. Companies gambled on the notion that people wouldn’t mind paying an extra $5-10 per month on their devices, but it’s very possible that the gamble has failed.

There is one short-term silver lining for consumers, however. Tepid demand for the Galaxy S9 and iPhone X is likely to cause carriers to push significant discounts, especially as they jostle for subscribers before launching expensive new 5G plans. Excess supply of the iPhone X and Galaxy S9 could mean we see more half-off or buy-one-get-one deals targeted at switchers, which is undeniably good news for anyone looking to buy a smartphone in 2018.